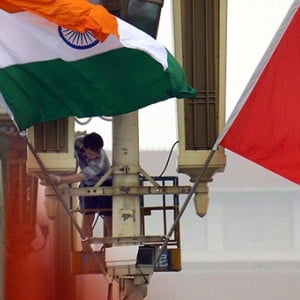 Breaking news, analysis and opinion on relations between China and India, the second and seventh largest economies in the world, covering trade, military, border issues and tensions between Beijing an

Show more
Show less
Politics
Did China miscalculate the rise of India?
While China’s attention was fixed on a new Cold War with the United States, tensions on its troubled Himalayan border with India erupted last month in the deadliest clash in over 50 years. The fatal skirmish rubbed salt into an old wound that has refused to heal since the 1962 border war, and raised questions about China’s strategic calculations about the rise of India. It also prompted fears about armed conflicts, and worries that the nuclear powers may find themselves in a deadly manifestation of the Thucydides Trap. The much-debated concept, which was coined by Harvard professor Graham Allison in reference to the possibility of military confrontations when a rising power threatens a domin
Shi Jiangtao
• 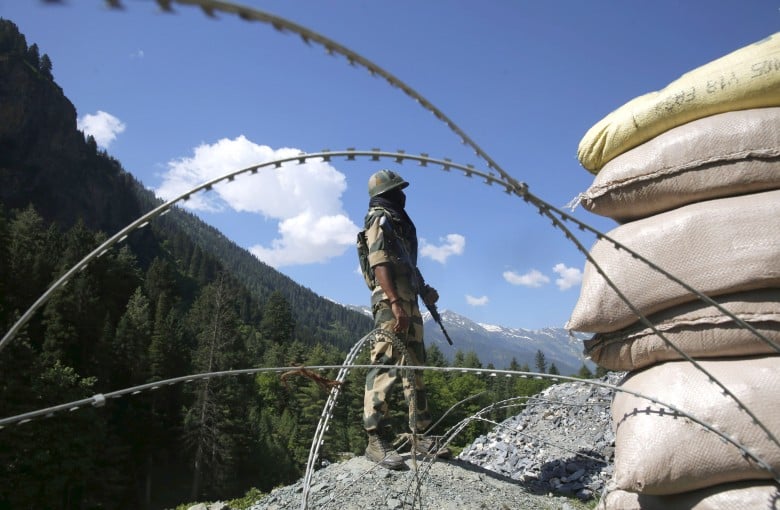 Tech
India bans TikTok and 58 other Chinese apps as border row escalates
The Indian government has banned TikTok and 58 other Chinese apps as its border row with China spilled over into arenas including tech, privacy and national security. The unprecedented ban, which came weeks after 20 soldiers died in a border clash in the Himalayas, is likely to affect one in three mobile users in India. India is the biggest market for TikTok, the wildly popular video-sharing app that has been downloaded more than 660 million times since its launch, according to an estimate by app intelligence agency Sensor Tower. TikTok has between 120 and 200 million active users in the country. The move marked another attempt by India to reduce dependence on its neighbor’s products and put
Vasudevan Sridharan
• 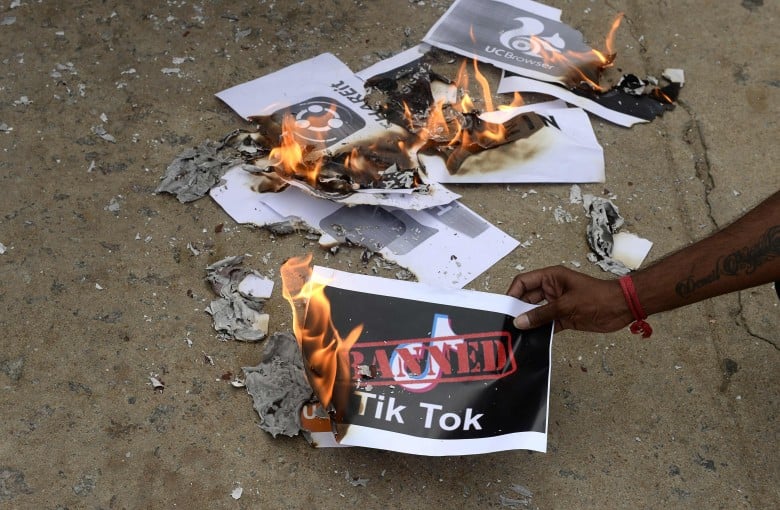 Politics
Inkstone Explains: India and China’s deadliest border clash in decades
Every Tuesday and Thursday, Inkstone Explains unravels the ideas and context behind the headlines to help you understand news about China. 14,000 feet above sea level, a Himalayan border clash between the Chinese and Indian militaries using only sticks and rocks left 20 Indian soldiers dead and 76 injured in June 2020, Indian officials said. Beijing has not detailed the casualties suffered by the Chinese side. It was the most violent clash between the two countries in decades, fueling nationalist anger in both India and China. Both governments have said they want to cool tensions.  The conflict has its roots in a century-old border dispute between the two nuclear powers, which turned bloody
Viola Zhou
• 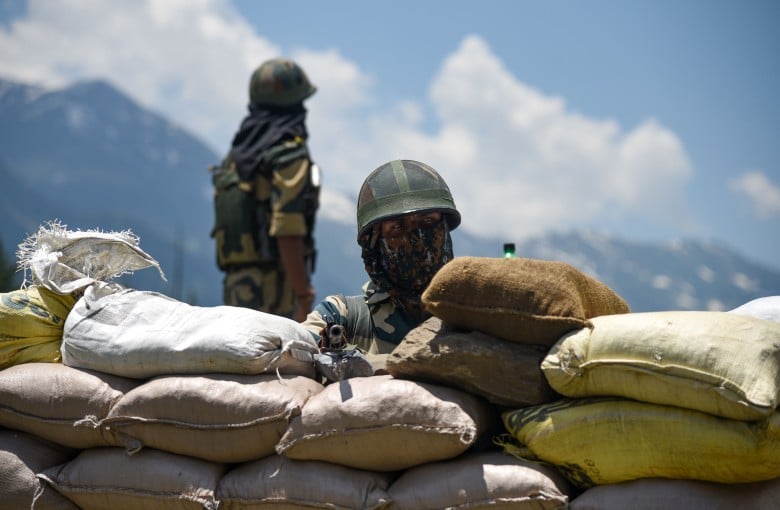 Politics
China tight-lipped after India border skirmish
A bloody skirmish between Indian and Chinese soldiers along a disputed border last week left 20 Indian soldiers dead and 76 injured, but we do not know the casualty numbers from the Chinese side.  This is by design, as Beijing has been reluctant to comment publicly on any casualties from the Galwan Valley incident. On Tuesday, foreign ministry spokesperson Zhao Lijian dismissed Indian media reports claiming 40 Chinese soldiers had been killed, calling it “fake news.”   Three separate sources told the South China Morning Post that China’s casualty count was much lower than India’s and Beijing remained silent to avoid escalating tensions.  Spokesman Zhao said the two sides “agreed to take nece
Catherine Wong and Keegan Elmer
• 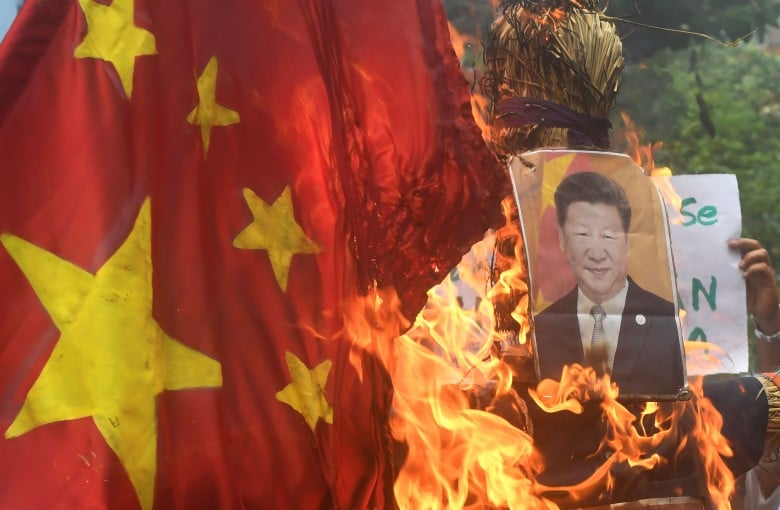 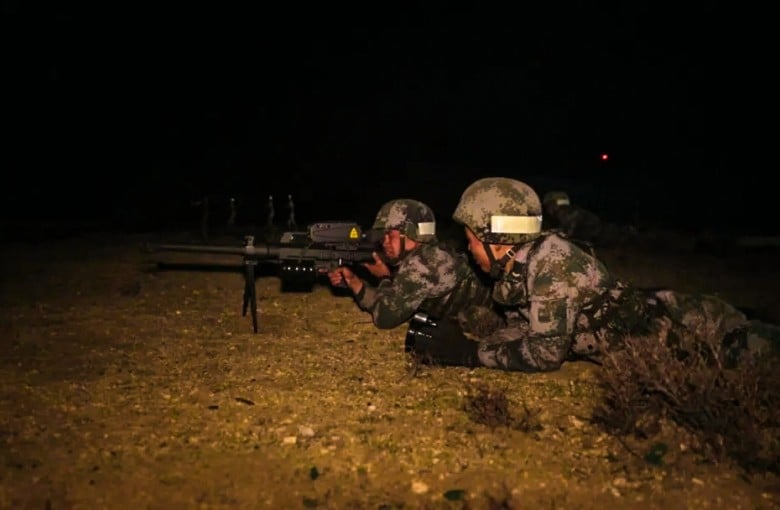 Politics
China flexing military muscle in border dispute with India
The latest tensions between China and India have further fueled both countries’ build-up of troops and weapons to assert territorial claims at their disputed border areas. There has been no official confirmation of the numbers of troops each nation has deployed, but reports have suggested that the PLA has sent multiple advanced weapon systems and refitted fighter jets for operation in high altitude areas of the Tibetan plateau. The Indian army, too, has moved several battalions from an infantry division to “operational alert areas” along the frontier, and reinforcement troops have been brought in. Hong Kong-based military expert Liang Guoliang said Beijing had deployed at least nine combine
Minnie Chan
• 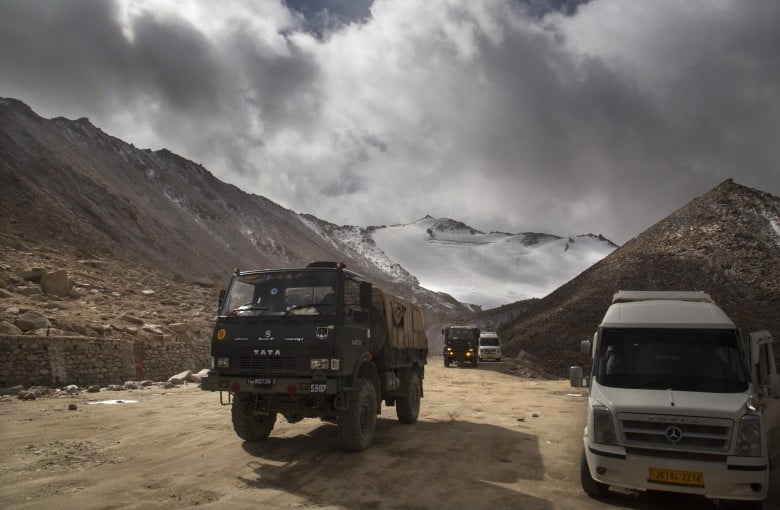 Business
Chinese migration to India plunged, with one key exception
More than a few eyebrows were raised when the Indian government released its latest census data in the last week of July – and not just because it was nearly eight years late. One of the biggest surprises was that the survey showed a massive drop in the number of Chinese immigrants in the country. Between 2001 and 2011, the overall number of Chinese immigrants fell from 23,712 to 14,951. The trend was even more noticeable in certain segments of the population. The number of Chinese who had been living in India for more than 20 years, for example, had more than halved, dropping from 11,588 in 2001 to 5,164 in 2011. While the data provides a snapshot of 2011 (an official attributed the delay t
Omkar Khandekar
• 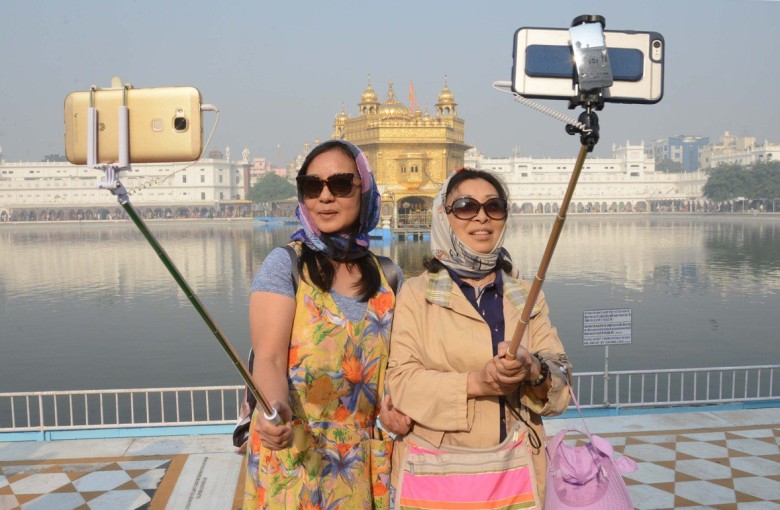