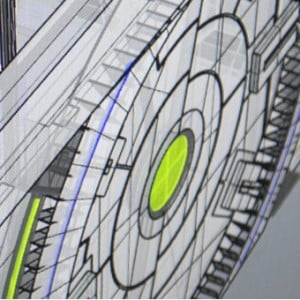 Entrepreneurs and companies helping to lead the world’s second largest economy away from being the world’s factory into being one of its leading innovators and experimenters.

Show more
Show less
Society
China’s homemade Transformer
Wang Yanbin, a toy designer from central China’s Hubei province, turned a broken-down car into a real-life Bumblebee, from the Transformers series. He had been a huge fan of the robot and wanted to turn the movie into reality, and after eight months of work, he was able to show off his real-life Transformer.  In the video above, Wang talks about what it was like building the robot and what his plans are for the future.
Wynn Wang
• 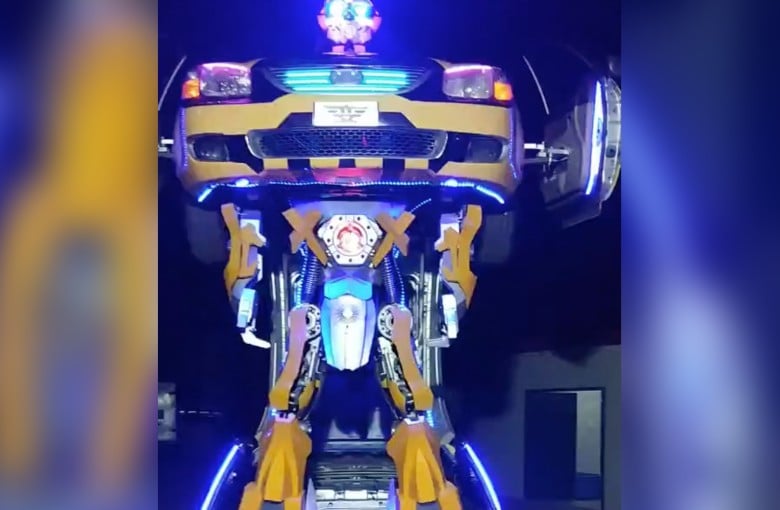