Business
Chinese homebuyers bet on peace in North Korea
North Korea may have threatened to cancel an upcoming summit with President Trump, but Chinese property buyers have been putting their money on peace. Dandong, a small Chinese city bordering North Korea, saw the biggest surge in prices for new properties last month, the highest among 70 cities surveyed in China, according to figures from China’s Bureau of Statistics. Average prices in the city jumped by 2%. Since late April, Dandong’s property prices have skyrocketed, after North Korea extended an olive branch to South Korea and the United States.  Home buyers from across China have been flocking there to buy into the possibility of a peace dividend. North Korea has promised to work toward d
Xinyan Yu
• 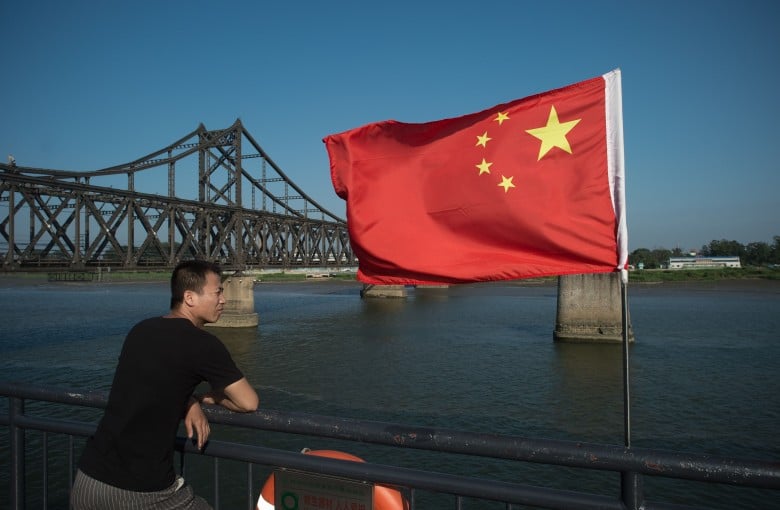 Business
Xi takes aim at Trump (and doesn’t even drop his name)
Without naming the president, or the country, President Xi Jinping took aim at his US counterpart's "America first" agenda in a major speech on Tuesday. Xi said a “Cold War mentality” of “zero-sum games” was increasingly out of date, trying to present China as a force for global good in his keynote address at the Boao Forum on the southern Chinese island of Hainan. “No matter how developed China is, we will not threaten anyone, overthrow the existing international system, or seek to build our sphere of influence,” Xi said, in his first public speech after securing constitutional changes that allow him to stay on as president indefinitely. Trade and tariffs Boao is known as Asia’s answer to
Grace Tsoi
• 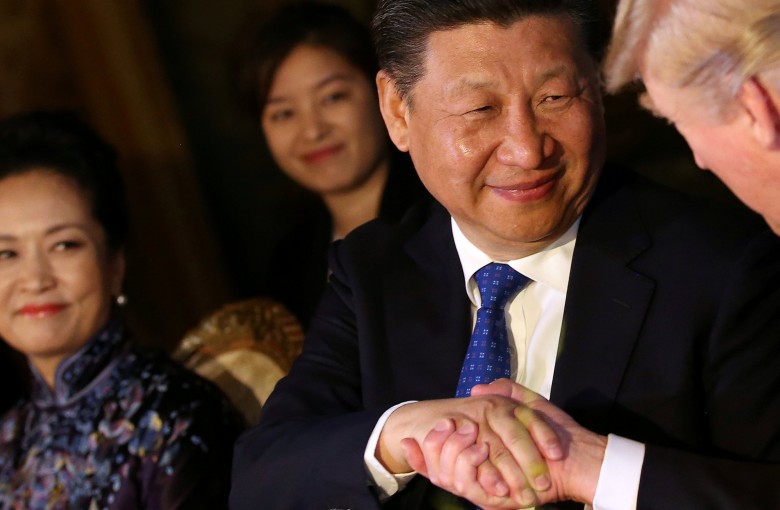 China
China wants to use this balmy island to tell the world it’s open for business
As a US-China trade dispute escalates and threatens to hamstring commerce between the world's two largest economies, President Xi Jinping is flying into a balmy southern resort island known as his country's Hawaii. He means business. China is on a mission to paint itself as a promoter of free trade and globalization, and Xi is about to give the island, Hainan, another chance at becoming a testing ground. At the annual Boao Forum for Asia, which opened on Sunday on the island's east coast, Xi is likely to announce plans for new free-trade ports with greater autonomy, economic freedom and market access.  Hainan could be among the locations chosen, sources told the South China Morning Post. Xi
Liu Zhen
• Arts
China is about to become the world’s biggest film market
No one knows who’ll come out ahead in President Trump’s trade spat with China. But the US might already be losing in a culture war – quietly and largely in the dark. China is able to overtake the US as the world’s biggest film market, says the Motion Picture Association of America (MPAA). Global cinema box office sales reached a record high of $40.6 billion in 2017, says the MPAA’s latest annual report. The Chinese film market is going to be the largest film market in short order Charles Rivkin, Motion Picture Association of America  But US and Canadian cinema attendance fell to a 22-year low, with sales totaling $11.1 billion. That’s down 2% on 2016. Who made up the shortfall? China. The na
Adam White
• Business
China wants to disrupt oil with an all-new market
The world's biggest oil buyer finally has its own oil futures. For 25 years, China had sought but failed to establish its own pricing benchmark for the crude oil it buys and uses. The country came one step closer to that goal on Monday, when it started trading crude oil futures in local currency, the yuan, challenging the world's dollar-denominated oil benchmarks. They will be the first commodity futures contracts in mainland China that foreigners can buy and sell. The move gives China more power in pricing crude oil in Asia, and is part of China's push to challenge the supremacy of the dollar. This is a fundamental change in the Chinese financial market and cannot be underestimated John Bro
Alan Wong
• 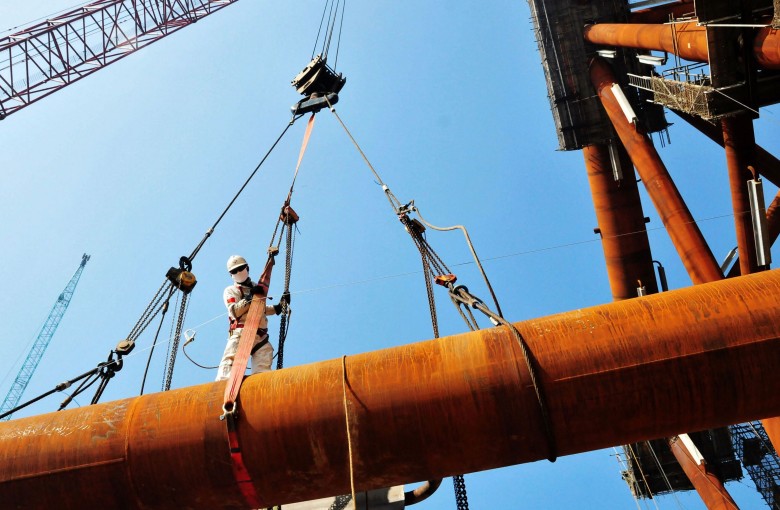