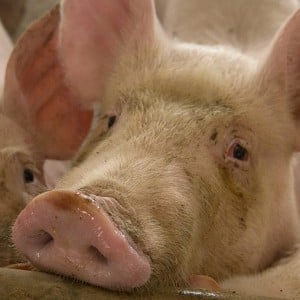 African swine fever was first detected in China in August 2018, near its border with Russia, eventually spread to all 31 mainland provinces, municipalities and autonomous regions in less than nine mon

ths. This led to a mass culling of livestock that surpassed 100 million pigs and a significant jump in the price of pork, close to a 50 per cent increase in some cases. The trade war with the United States limited replacement options from the American agriculture industry due to higher tariffs. In 2018, China consumed about half of the world’s pork but more than 95 per cent was sourced from domestic supplies.

Show more
Show less
Society
Why Chinese banks are giving out free pork to new customers
Handing out servings of expensive pork as a reward for opening an account is the latest gimmick being used by a growing number of small local banks across China to lure new depositors. The fact that pork could be seen as a desirable reward for opening a bank account speaks to the country’s massive shortage of its favorite staple meat. On Monday, clients who deposited $1,430 or more in a three-month time deposit at the Linhai Rural Commercial Bank in Duqiao in Zhejiang province were then eligible to enter a lottery to win a portion of pork ranging from one to ten pounds. “The money is still my own, and the interest is good. I’m happy to receive a piece of pork in addition,” one female client,
He Huifeng, Orange Wang and Finbarr Bermingham
• 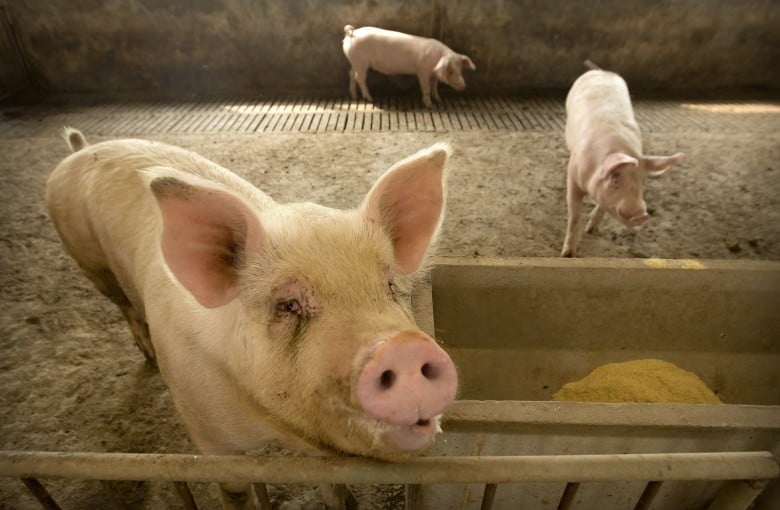 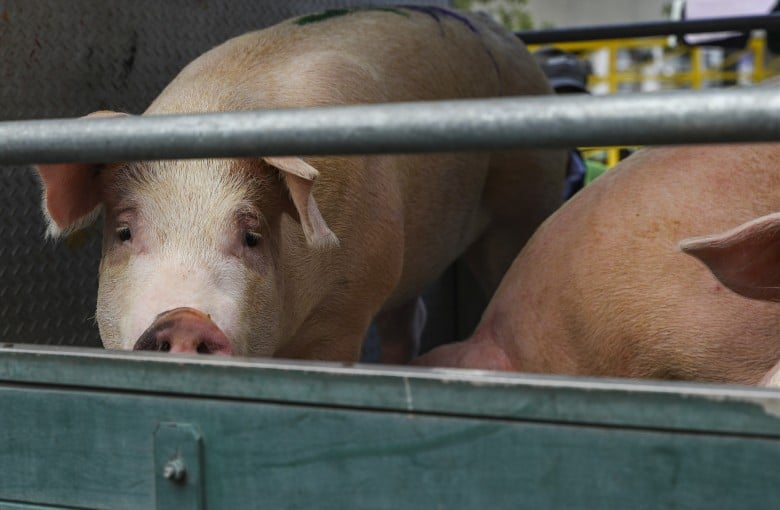 Society
Tech bro gets caught stealing pork as prices soar in China
A tech bro with a steady, well-paid job is the latest person to get caught stealing pork in the south of China, as prices soar in the country due to the spread of African swine fever. The man, surnamed Guo, admitted stealing 4.4 pounds of pork left unattended in a woman’s bike basket in the city of Foshan. It was the latest in a rash of reports about petty thefts of the staple as an epidemic devastates pig herds across the country. According to surveillance camera footage posted online, the shopper, a woman surnamed Ma, put two plastic shopping bags into her bike’s front basket before walking away. A man standing nearby with his bike watched her and took a bag of pork, valued at about $14,
Laurie Chen
• 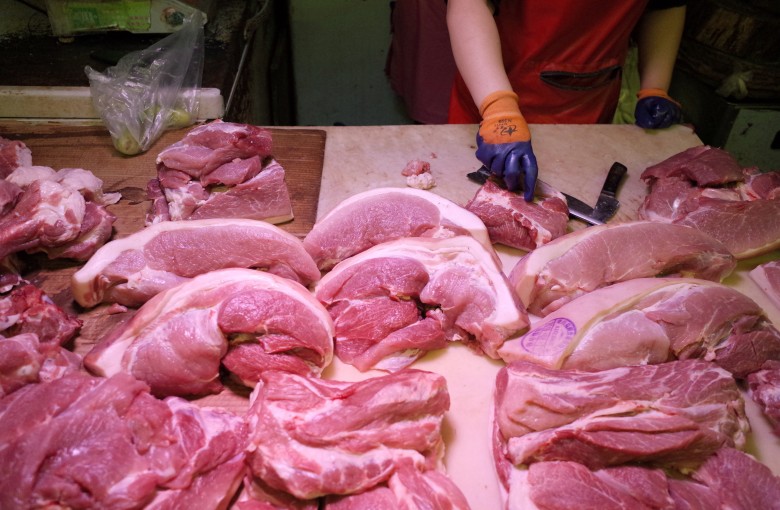