Politics
Is Russia cooling on its ‘special’ friend China?
China and Russia have often described their relationship as “special” and “unprecedented” and have recently promised to maintain what they call a “comprehensive strategic partnership.” In fighting the coronavirus, the “specialness” of this relationship has been clear for all to see. In February, Moscow sent medical supplies to Wuhan, then the epicenter of the outbreak. And when the virus peaked in Russia, China repaid the favor by delivering to its neighbor millions of masks and other protective equipment. What’s more, the leaders of the two countries seem close, having met more than 30 times since 2013. Last month, in what appeared to be a veiled dig at the United States, Chinese President
Maria Siow
• 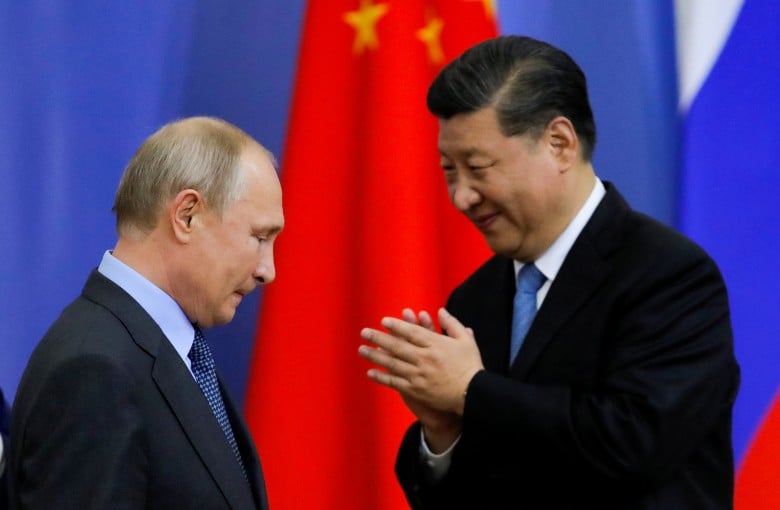 Health
Chinese people are using fake Covid-19 test results to fly home from Russia
Chinese citizens have faked Covid-19 test results so they could board flights home from Russia, prompting multiple warnings from Beijing’s envoy to Moscow. The embassy issued warnings on May 29 and again on Sunday after discovering people had forged negative results for nucleic acid tests that the Chinese government requires passengers to have taken within the five days preceding their flight from Russia to China. It said the passengers had endangered the health of the passengers and crews of the flights, and undermined China’s domestic epidemic prevention work. The counterfeiters were under investigation and would “bear corresponding legal responsibilities,” it said. Released by the embassy
Keegan Elmer
• 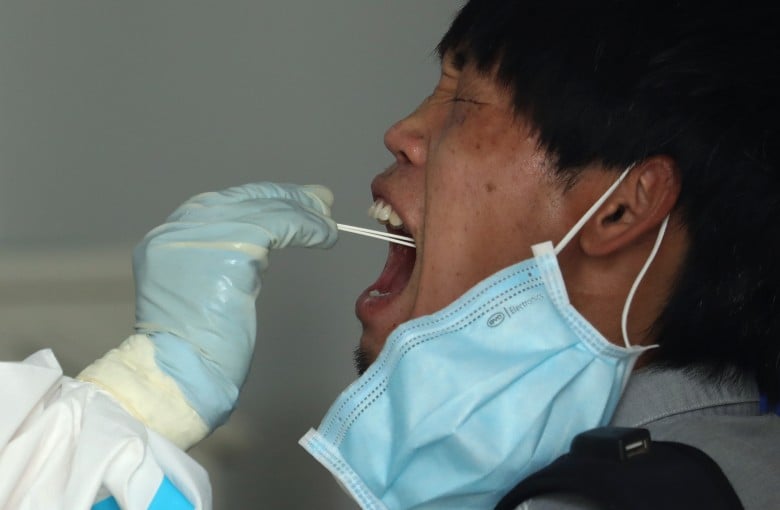 Society
Coronavirus travel ordeal: quarantine, detention, more quarantine
What started as a potentially lucrative business trip for one Hongkonger and a dream honeymoon for another ended in a Russian detention nightmare for both after they were accused of breaking the country’s quarantine laws. In an ordeal lasting three weeks, a businessman trying to buy surgical masks and bring them back to Hong Kong, who gives his name as Sky, describes being held in a dirty, crowded cell in Moscow before his deportation to mainland China. He was briefly detained in the mainland before he returned to Hong Kong, where he had to undergo a compulsory quarantine. A similar trauma befell another Hong Kong resident – a newlywed who is also now back in the city after visiting Russia
Alvin Lum
• 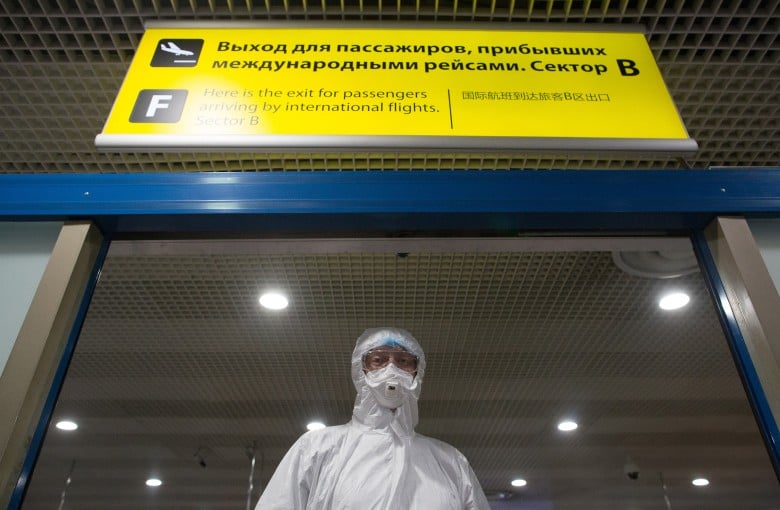 China
China slams US after Washington imposes sanctions for buying Russian jets
China has hit back at the US for its “unreasonable” decision to slap punitive sanctions on a unit of the Chinese military, after it purchased Russian fighter jets and surface-to-air missiles. “The US has seriously violated the basic norms of international relations and disturbed the relationship between China and the US,” Chinese Foreign Ministry spokesman Geng Shuang said in response to the sanctions. “We strongly call on the US to remedy the mistake and cancel the sanctions. Otherwise, the US has to bear the consequences.” The punitive sanctions announced on Thursday will block the Chinese ministry’s Equipment Development Department (EDD), and its director Li Shangfu, from doing any kind o
James Wilkinson
• 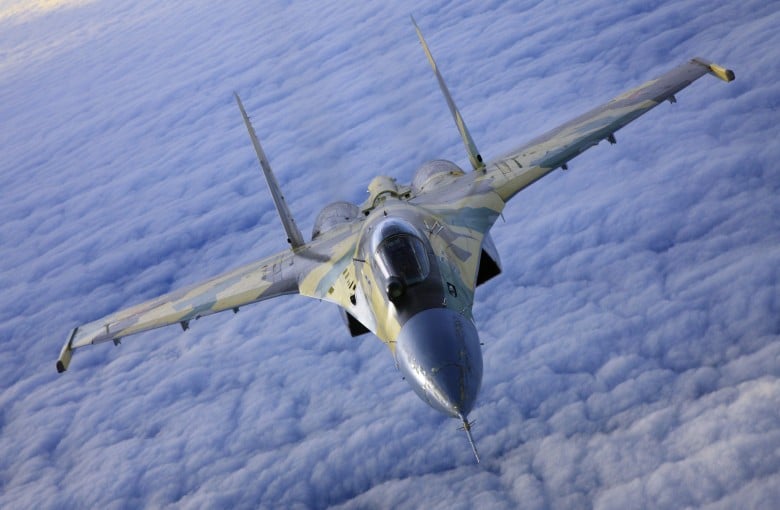 Politics
Russia and China’s war games bring out the big guns
Russia is holding the biggest war games it has ever organized, and China is the main star of the show. After sanctions and trade tariffs courtesy of Donald Trump, the neighboring nations have grown closer. Here are three takeaways on what it means for their relationship, and the United States.
Arman Dzidzovic
• 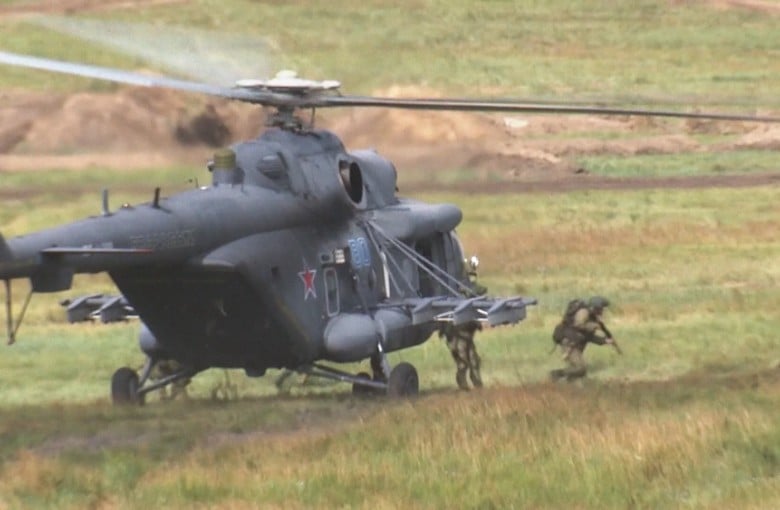