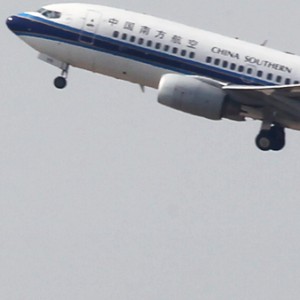 China Southern Airlines is based in Guangzhou in Guangdong province in southern China. It was established in 1988 after a restructuring of the Civil Aviation Administration of China, and has grown sin

ce then through acquisitions and mergers to become one of China's "Big Three" airlines alongside Air China and China Eastern Airlines. It is a member of SkyTeam.


Show more
Show less
Society
He kissed a man, lost his job. Now he is suing China’s biggest airline for unjust firing
An unlawful firing lawsuit is gaining a lot of attention in China because it might be able to open the Overton window a little bit wider for the LGBT community. The case stems from a surveillance video last autumn, which showed a man passionately kissing a male colleague in an elevator of the apartment building he lived in. The video leaked online and became a sensation in China.  The reaction to the video was mixed in China. False information fanned a negative reaction and a complicated love triangle muddied the waters. That being said, some people said it should not be controversial, asking, “what if they just loved each other?” The man was quickly identified as a flight attendant surname
Qin Chen
• 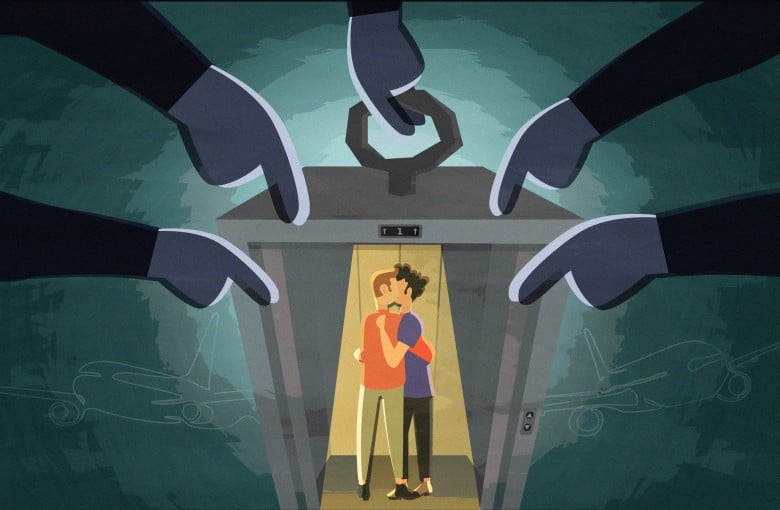