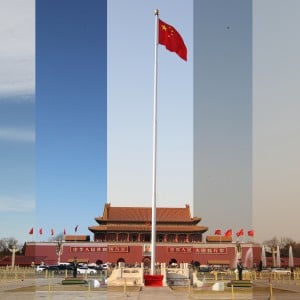 Show more
Show less
China translated
Does China celebrate Christmas? A long (and better) answer
Christmas is a festival celebrating Christ’s birth. This statement is by no means a revelation. But to many in China, who welcome Santa Claus as much as they embrace Colonel Sanders, the origin of Christmas remains unfamiliar. That’s because while many Chinese cities and their young, urban dwellers do celebrate Christmas, what the occasion means to them has been shaped by vastly different circumstances, both historical and contemporary, from their Western counterparts. Officially atheist The largely non-religious history of modern China means that even as people increasingly celebrate Christmas, it has little to do with Jesus Christ or Christianity. The ruling Communist Party, which has been
Grace Tsoi
• 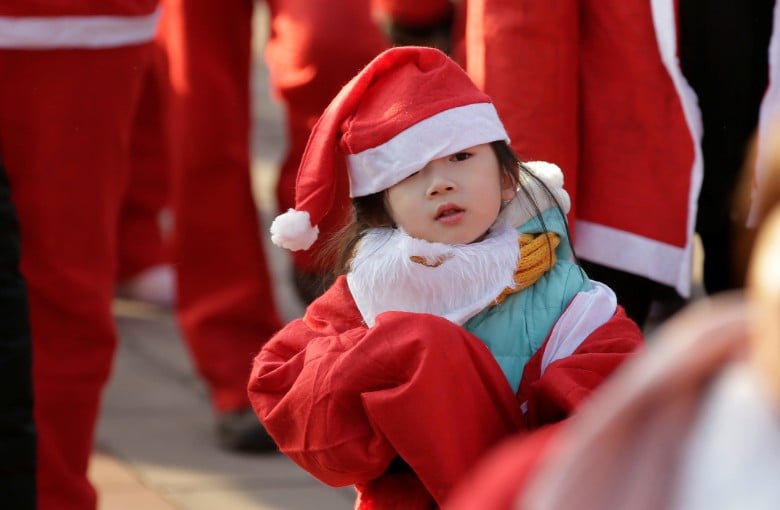 China translated
Does China have universal health care? A long (and better) answer
How to provide health care for millions of people is a question that has vexed countries and governments around the world. It’s a modern notion, but nowadays we take for granted the idea that people have the right to access health services, regardless of their wealth or social standing. We also demand that the government play some role in keeping people healthy. Americans have been arguing about whether medical insurance should be mandatory. In the UK, people are more worried that their free-for-all health care, the National Health Service, will not survive in the face of rising costs. All countries are urgently looking for a way to achieve so-called “universal health coverage” – a commitmen
Viola Zhou
• China translated
Is China a democracy? A long (and better) answer
Is China a democracy? To answer the question, an obvious place to start would be a dictionary, where you can find the textbook definition of democracy. Regardless of which dictionary you pick up, you’re likely to find democracy loosely defined as a system of government by all members of a state. A country governed under such a system is said to be a democracy. The definition of democracy can be fuzzy, but there’s one thing we know for sure: that China officially wants it. In China’s constitution and in Chinese leaders’ speeches, a “people’s democratic dictatorship” and “democracy” are invoked as goals. But this isn’t just any democracy. Time and again, China has claimed that it doesn’t want
Alan Wong
• 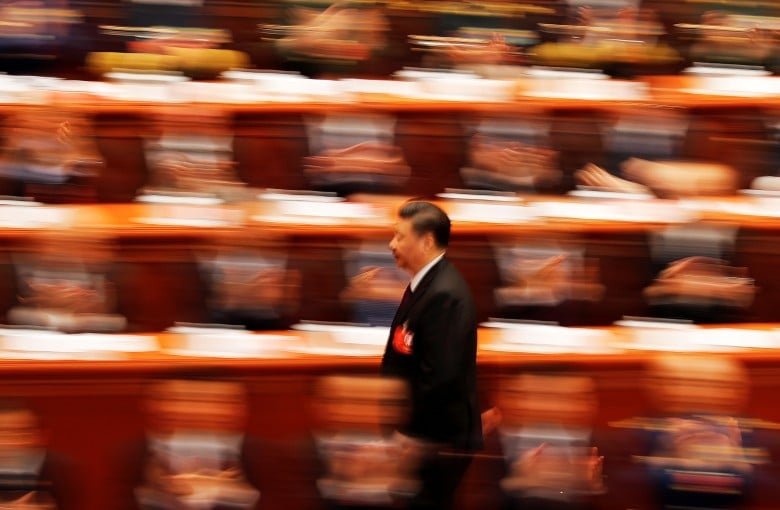 China translated
Where does China stand on climate change? A long (and better) answer
Where does China stand on climate change? We know China is the biggest emitter of greenhouse gases globally. We know that a lot of that comes from factories that make steel, electronics and clothes for the rest of the world. We know that even after Donald Trump walked out of the historic Paris climate change agreement last year, China is still willing to stay in the game. What else do we need to know? Starting from Tuesday, we’re partnering with COAL+ICE, an exhibition in San Francisco that runs from September 4-23, interrogating the impact that fossil fuels have on climate change across the globe. For our part, we’re running a two-week series about the impact that global warming is having o
Viola Zhou
• 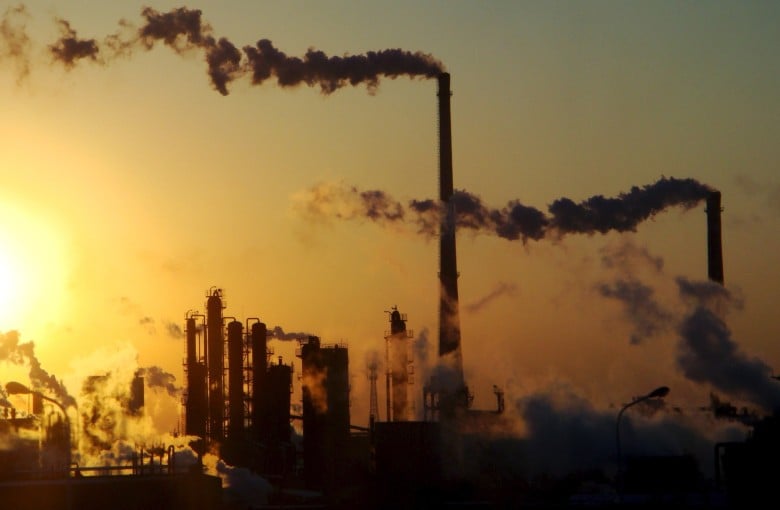 China translated
Is China socialist? A long (and better) answer
In 2017, Chinese President Xi Jinping gave a speech so long that when he was done and returned to his seat, his predecessor, Hu Jintao, gestured at his watch. In the 3.5-hour-long report, delivered at a once-every-five-years gathering of the ruling Communist Party, few words were said as often as “socialism.” But it wasn’t just any socialism. Out of the 73 mentions of “socialism” in Xi’s report, 59 of them were really “socialism with Chinese characteristics.” And here’s the first thing you need to know: China certainly says it practices socialism, but what this means is up for debate. Figuring out how China is run is important not just because it directly affects the lives of 1.4 billion Ch
Alan Wong and Viola Zhou
• 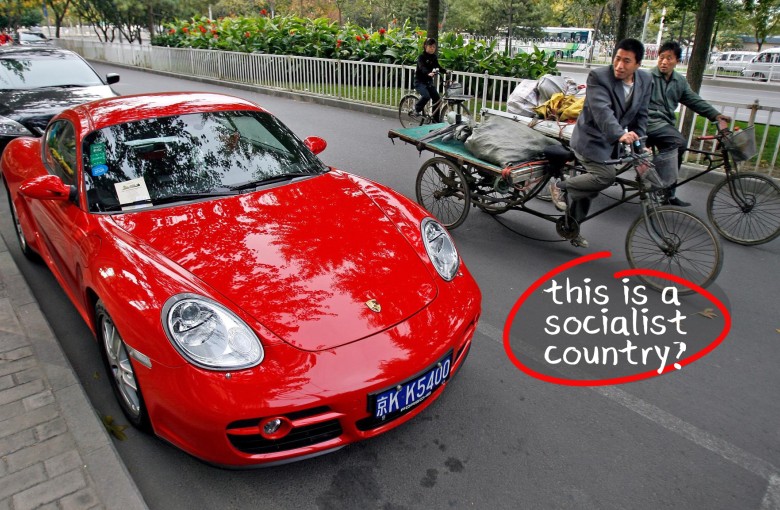 China translated
Is China a developed country? A long (and better) answer
To truly know a single person is hard enough. So how do you take the pulse of an entire country? Now, imagine doing that using just one word. If you think about it, that’s what the labels “developing country” and “developed country” do. Late former Secretary-General of the United Nations, Kofi Annan, put it plainly and qualitatively: “A developed country is one that allows all its citizens to enjoy a free and healthy life in a safe environment.” Scholars came up with these labels to describe the level of a country’s development and the well-being of its people. This is what a host of international agencies and financial institutions think about. An accurate picture of how well people live
Alan Wong
• 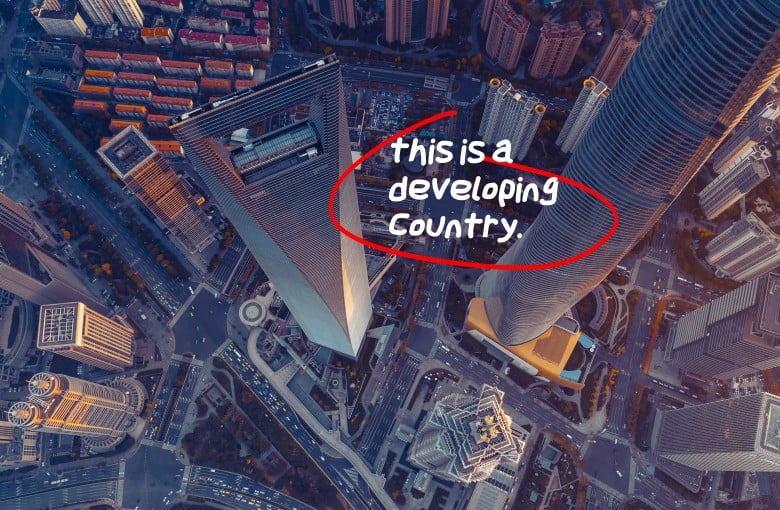 Business
Is China a currency manipulator? It’s complicated
President Donald Trump was right when he said last week that China’s currency was “dropping like a rock.” The Chinese currency, called renminbi or the yuan, has lost so much of its value against the US dollar that it was the worst performing major currency this month. Then, the next day, Trump accused China of manipulating the currency to keep it weak against the dollar. By cheapening the yuan, the argument goes, China makes the goods it sells abroad more competitive against other countries, because one dollar will be able to buy more stuff in yuan. China, the European Union and others have been manipulating their currencies and interest rates lower, while the U.S. is raising rates while the
Alan Wong
• 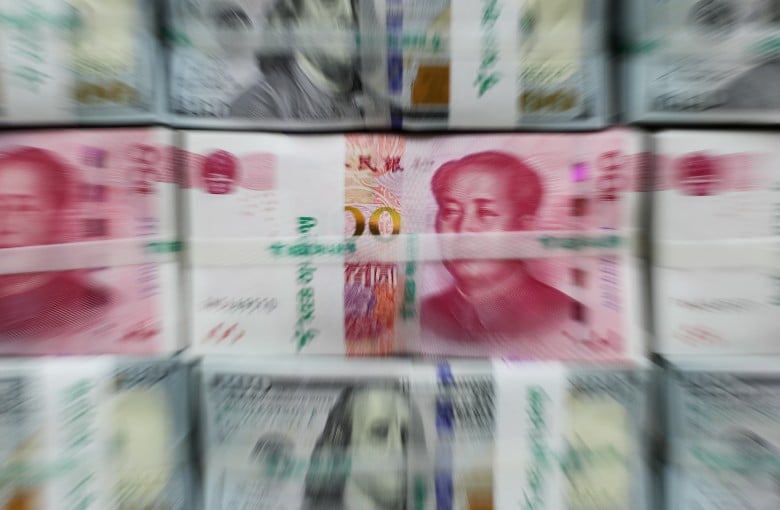