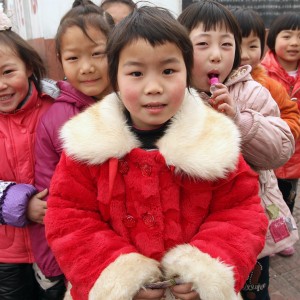 China has abandoned its notorious one-child policy, but it hasn’t been enough to boost falling birth rates.

Show more
Show less
Society
A court ruling might help Chinese women to enjoy more maternity leave
A company that fired a woman for taking too much maternity leave must pay her salary compensation and severance pay, a Chinese court ruled in a hearing made public on March 3. Legal experts said the ruling signals a desire by authorities to enforce maternal leave policies in the hope that it encourages more people to have children.  China faces a demographics crisis that got far more urgent in 2020 after the government recorded a 15% decrease in newborns registered its hukou housing system.  The woman, surnamed Zhong, had worked in the company for seven years before going on maternity leave in May 2019.  Three months later, the company discharged her because they said she was not showing up
Qin Chen
• 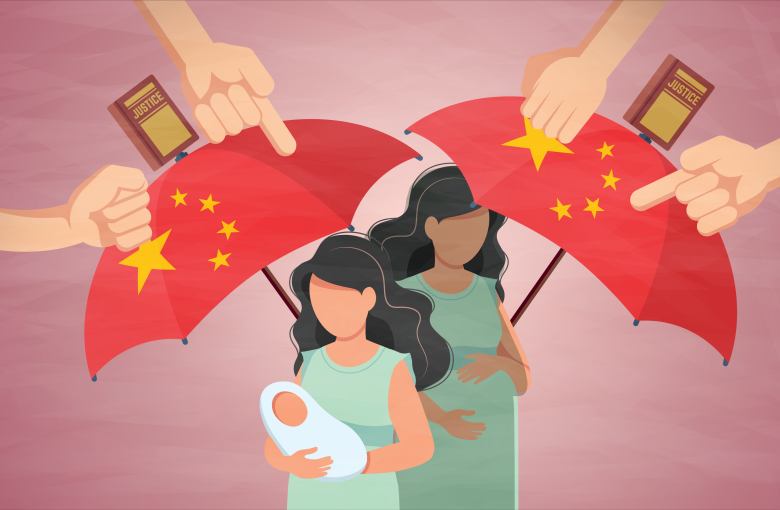 Society
Chinese family had to pay US$150,000 for their seven children
For Chinese families that want large families, it is not impossible to get around the country’s restrictive family planning policies – it’s just expensive.  For one woman in China, named Zhang Rongrong, her and her family has paid out more than US$155,000 in fines for having her seven children, five boys and two girls.  Without paying the fines, the children – five boys and two girls, including a set of twins, aged between one and 14 – would not have received their all-important identity documents. The large family is an exception that proves the rule, standing out in a country where women are increasingly reluctant to have babies, highlighted by a birth rate that plummeted in 2020.  China’
Mandy Zuo
• 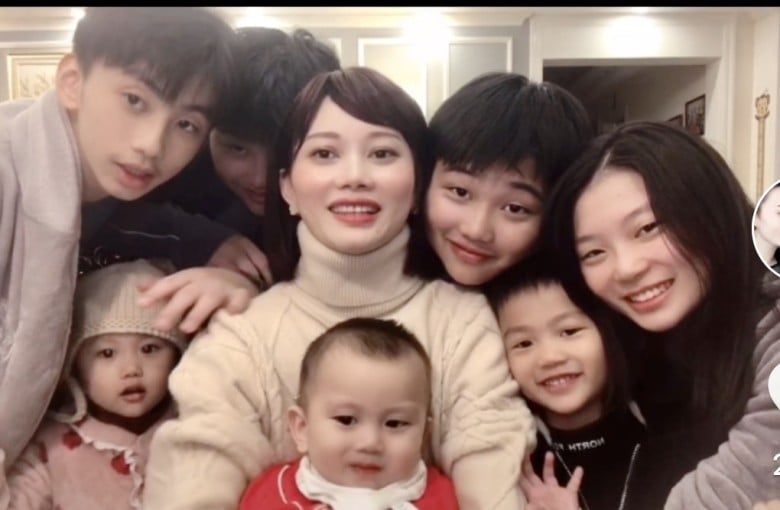 Society
More child policy: Government wants to convince Chinese to have more babies
A provincial government in China wants to create a framework to incentivize people to have more children, but there are real questions about if it is possible.  The policy proposal in Shanxi, in central China, wants the government to create a “good matchmaking environment and encourage women aged between 21 and 29 to give birth during this optimal reproductive period.” The proposal reflects deep anxiety in China about a looming demographic crisis.  Chinese people have fewer children, and the country’s population is rapidly aging. The total population is expected to start to shrink as soon as 2027, a scenario that the government worries could slow down economic growth and put pressure on the
Qin Chen
• 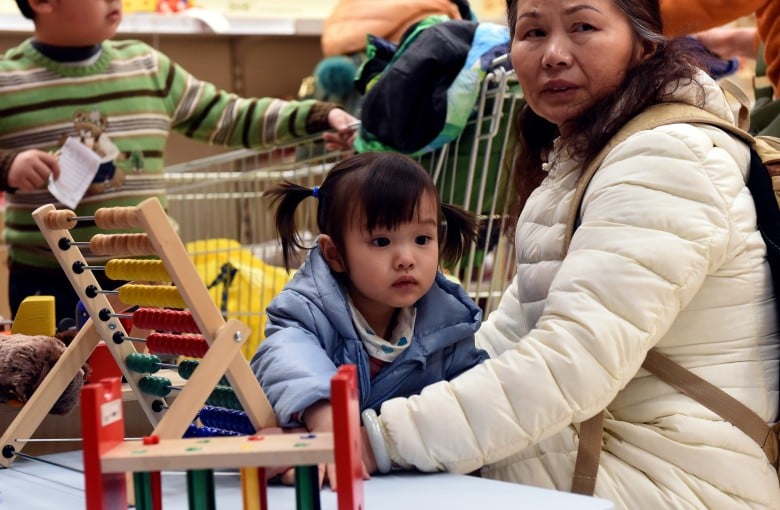 Society
Decision to postpone retirement sparks fury in China
The Chinese government released a directive in November that suggests authorities are seriously considering asking their citizens to delay their retirements.  The directive has gone viral online and it has been met with widespread opposition from a general public that is worried about postponing their pensions.  China created its retirement policy 50 years ago, with men allowed to file for retirement benefits when they turn 60. Women in blue-collar jobs can retire when they are 50, while the retirement age for female office workers is a bit later at 55 years old.  China wants to extend retirement ages because the pension fund will likely run out of money by 2035 as China’s population rapidly
Alice Yan
• 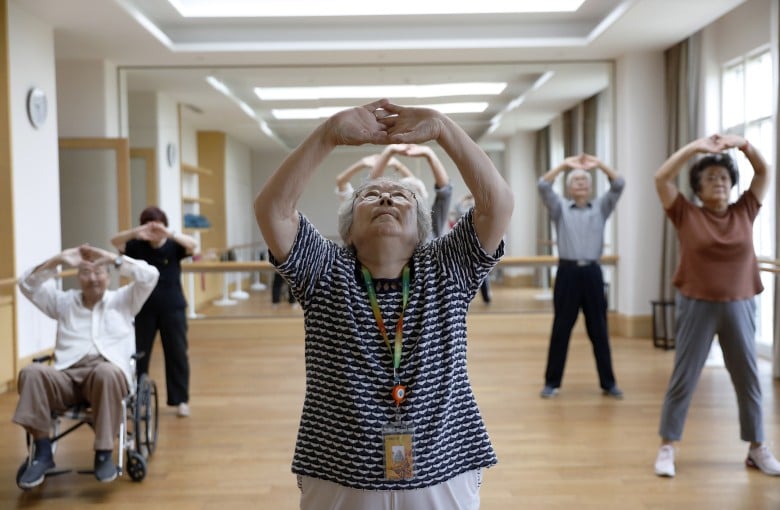 Society
College students push back on period shaming and a three-child policy gets panned
Every Tuesday and Thursday, China Trends takes the pulse of the Chinese social media to keep you in the loop of what the world’s biggest internet population is talking about. Sanitary pads for everyone College students across China have taken it upon themselves to set up public dispensers to supply free sanitary pads. The goals of those dispensers, often a box or a bag hanging on the wall near the restrooms, is to normalize menstruation and ease the embarrassment for students who did not have hygiene products.  Many people recalled childhood memories of trying to hide sanitary products when getting one for themselves or borrowing from others.  “One of my former colleagues wouldn’t dare to ca
Qin Chen
• 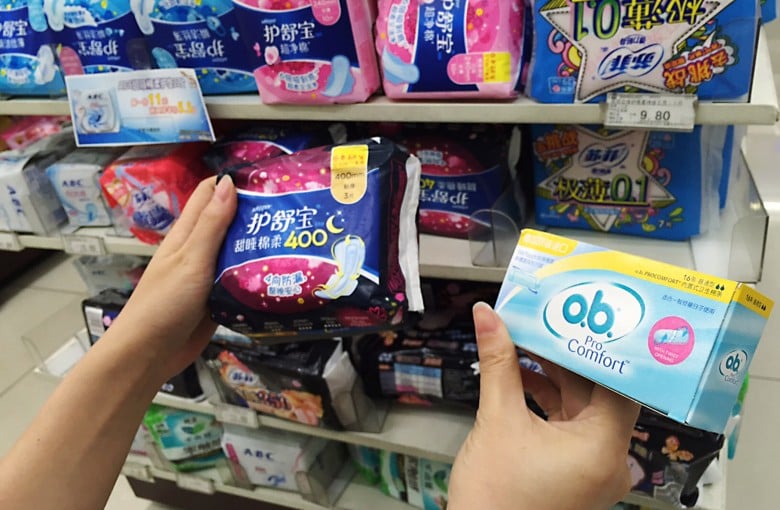 Society
What’s behind China’s looming demographic crisis?
Every Tuesday and Thursday, Inkstone Explains unravels the ideas and context behind the headlines to help you understand news about China. With one in six people on Earth calling it home, China is the world’s most populous country, where a large city can have as many residents as any industrialized nation does. The sheer size of the population has helped develop the country into the world’s second-biggest economy.  But while decades of managed growth in China’s population had paid dividends, the country is on the verge of a potential demographic crisis as a result of government actions, including policy to limit most families to have no more than one child. China’s population is expected to
Qin Chen
• 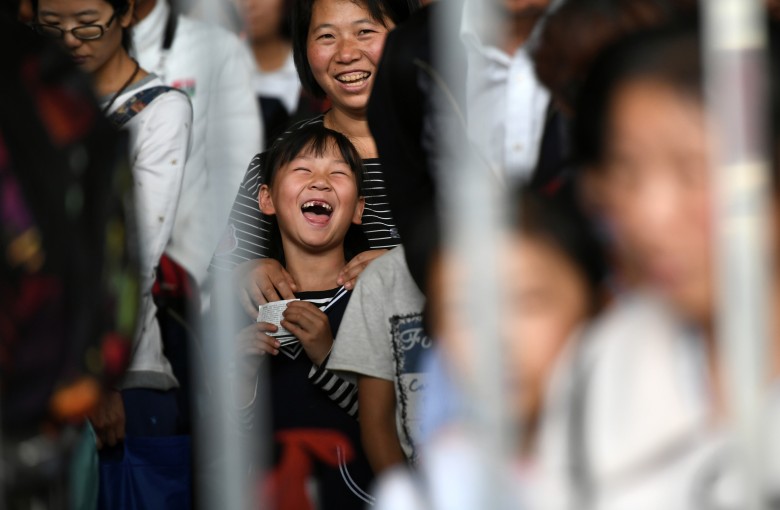 Society
China Trends: Starbucks rejects coins, and an end to two-child policy?
Every Tuesday and Thursday, China Trends takes the pulse of the Chinese social media to keep you in the loop of what the world’s biggest internet population is talking about. Coins for coffee China’s digital payment revolution may have gone too far for some. Starbucks China was forced to apologize over the weekend after a viral video showed an employee refusing to accept coins as payment. The footage, which was shot at an unspecified location in China, sparked a backlash on social media from users who pointed out that it was illegal to reject coins or cash under Chinese law. In China, mobile payments have largely replaced cash as the norm for anything from dining at restaurants to paying tax
Sarah Zheng
• 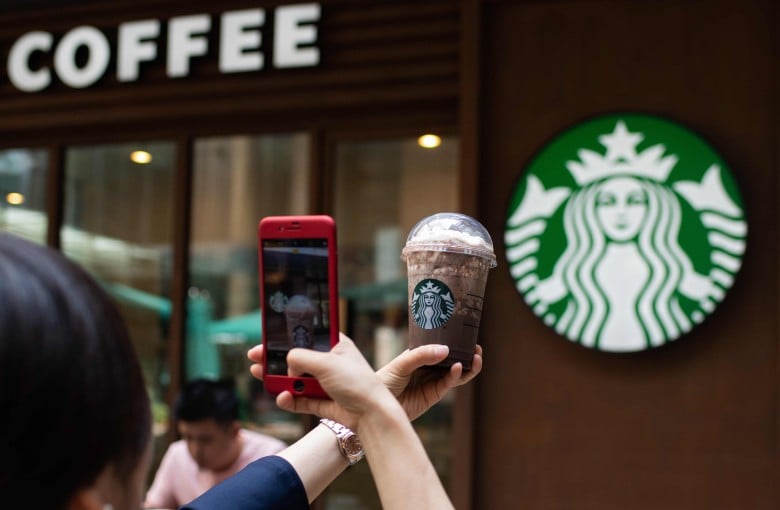 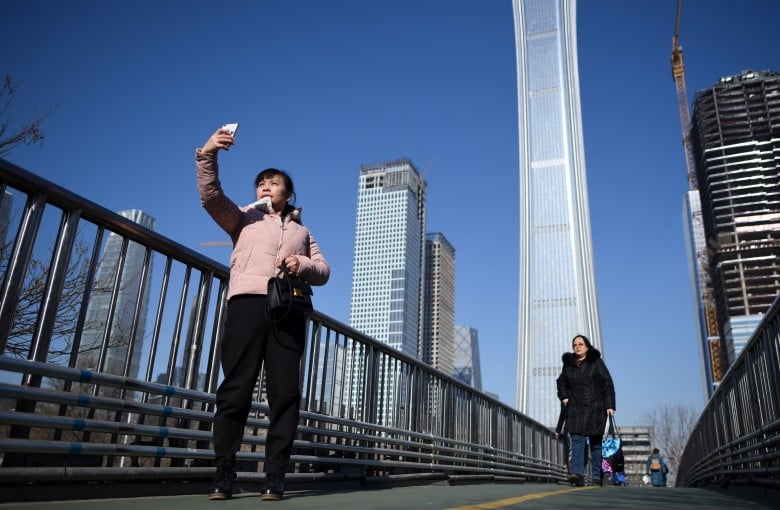 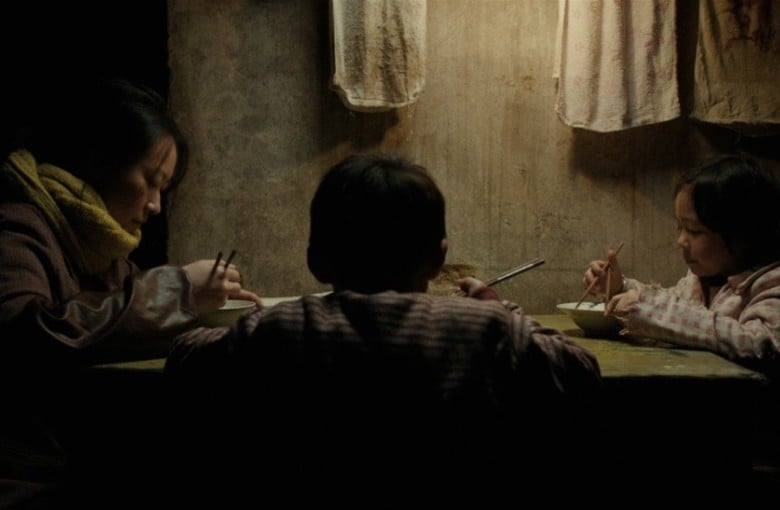 Society
China should ease pain from one-child policy repercussions
In 1992, I was abandoned as a baby and found in a public place in Hefei, China. For almost two years, I lived in an orphanage and with a foster mother. Then my adoptive mother flew me to Sacramento, California, where I grew up. My existence here in the United States is due to China’s infamous one-child policy, which was imposed for more than three decades before it was eased to a two-child policy in 2015.  I am one of more than 90,000 children adopted from China and raised in the US between 1992 and 2018.  About 40,000 other children went to families in the Netherlands, Spain and Britain. In her devastating poem, One Art, Elizabeth Bishop writes of loss in a way I relate to. She describes mi
Meia Geddes
• 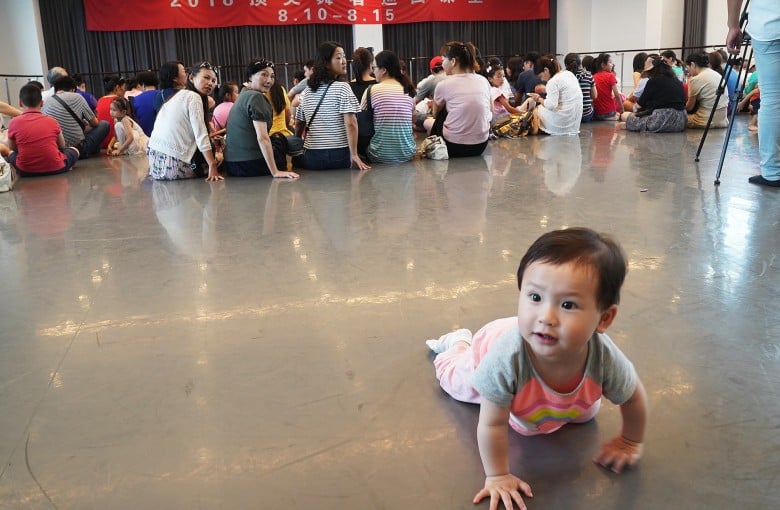