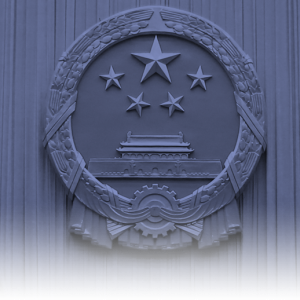 Politics
Shady memes and shady media: the aftermath of an eye-roll
It's a train wreck the world can't stop watching.  The questions one reporter, Zhang Huijun, asked at a meeting of China's political elite were so bad that a fellow journalist, Liang Xiangyi, became a social media hero when she rolled her eyes in disdain. Internet sleuths and political analysts have zoomed in on the questioner, raising uncomfortable questions that have pierced the usual pageantry associated with the annual legislative meetings in Beijing. On Friday, nearly a thousand people signed a petition on a White House website demanding an investigation into the US media company that Zhang said she worked for. “Propagandist agency”? The petition accuses the company, American Multimedi
Alan Wong
• 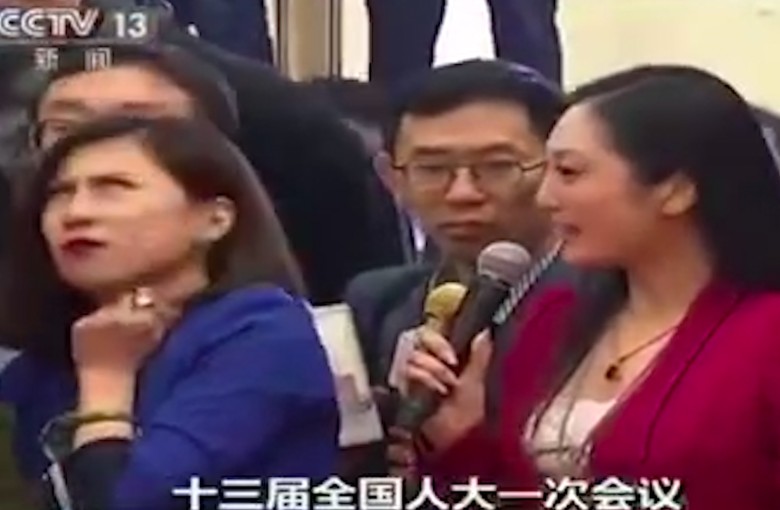 Politics
Inkstone eye-roll contest: who does it best?
This was the biggest social media story in China this week. The epic eye-roll that set the internet ablaze. To pay tribute to this story, the Inkstone team is holding an eye-rolling competition. That’s a lot of shade.
Zoe Chen
• 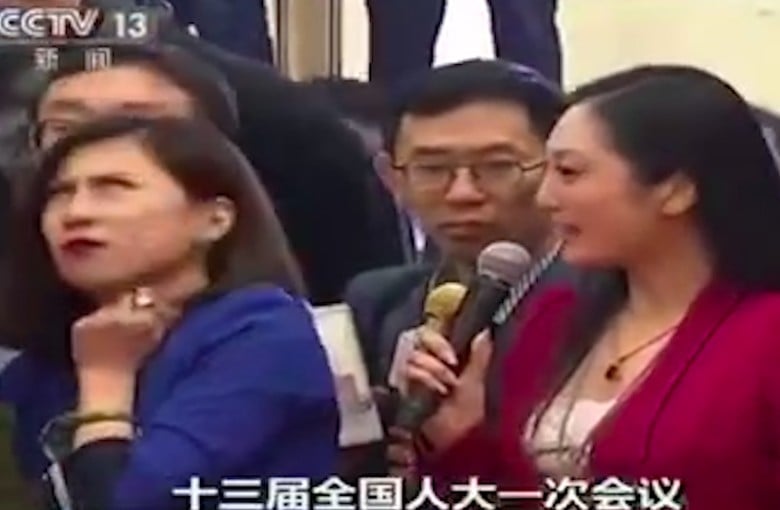 Society
The epic eye-roll that set the Chinese Internet ablaze
The breaking news at China’s National People’s Congress is normally all about top-level politics and economic targets.  But this time around, it’s a spectacular eye-roll that has set the Chinese internet ablaze.  Dressed in a maroon blazer, Zhang Huijun of the little-known American Multimedia Television USA spent 40 seconds asking long-winded and rambling questions to government official Xiao Yaqing during a press conference. What she said “I am Zhang Huijun, the executive director of AMTV USA. My question is: Improving the state-owned assets-management system and strengthening state-asset supervision by focusing on capital management is something that everyone is concerned about. As the ch
Grace Tsoi and Zoe Chen
•