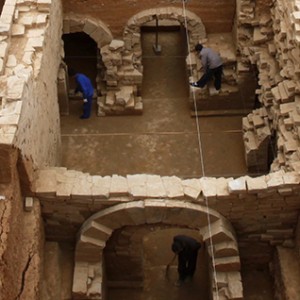 China
A century-old Chinese shipwreck is found
A sunken imperial Chinese warship has been found off the coast of northeast China, 124 years after it was wrecked. The Jingyuan cruiser took part in battles during the first Sino-Japanese war in 1894. It is the second cruiser of the war recently discovered, after the Zhiyuan was found in 2015. Check out our video above for more.
Janet Sun
• 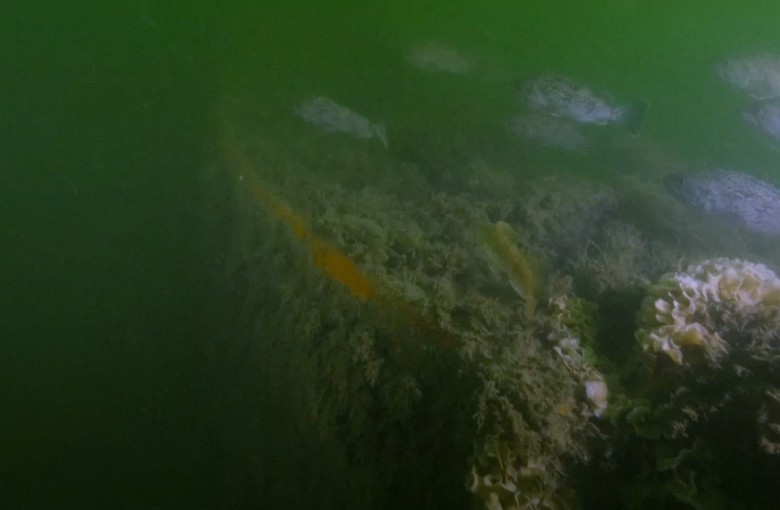 China
A 2,700-year-old tomb is unearthed
Archaeologists working in China’s central Henan province have discovered a tomb complex dating back to the Spring and Autumn period (770-476 BC) – roughly the same time as the founding of Ancient Rome. Around 500 burial objects were found, with bronzeware, pottery and jade trinkets all indicating that the owner of the tomb was a Chinese nobleman.
Scout Xu
• 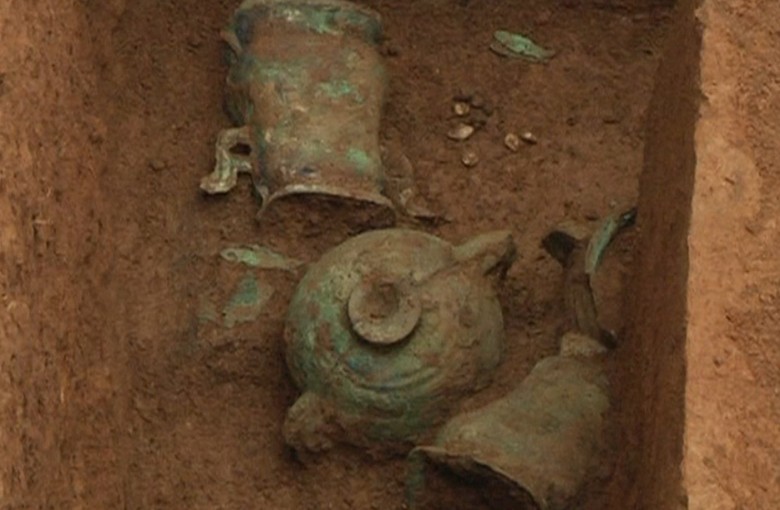 China
China says its civilization is officially 5,000 years old
Chinese civilization has long been hailed as one of the oldest in the world – up to 5,000 years old. Now, after 15 years of intense research as part of a nationwide project to explore the origins of that civilization, Chinese archaeologists claim that they can back up that statement with solid physical evidence. The findings discovered show signs of civilization as early as 3,000 BC in areas around the Yellow, Yangtze and Western Liao rivers.
Zoe Chen
• Society
Looted Chinese treasure sells for $580,000
How much would you pay for a stolen kettle? A rare bronze vessel believed to have been pillaged from a Chinese imperial palace in 1860 sold at auction for $580,000 on Wednesday – and not everyone’s happy about it. Dubbed the “Tiger Ying” because of the feline decorations the cover and spout of this ying vessel, the relic dates back to the Western Zhou dynasty (1027-771BC). Only seven yings are known to exist, with five in the hands of museums. The ancient vessel was sold to a telephone buyer during an auction hosted by Canterbury Auction Galleries in the UK. The buyer’s identity remains unknown. We cannot underestimate the wealth and sophistication of the culture that created such an outstan
Grace Tsoi
• 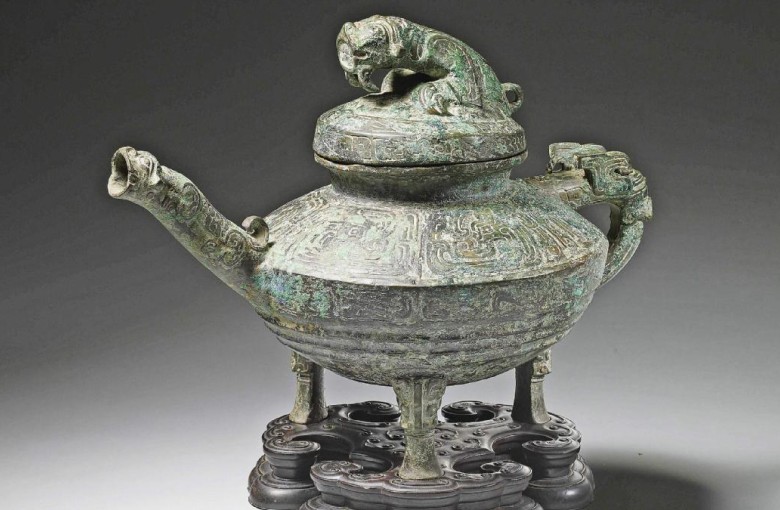 China
A plundered Chinese relic is up for auction
A 3,000-year-old bronze vessel believed to have been looted from Beijing by British troops in 1860 will soon go under the hammer in the UK.  The vessel, known as the ‘tiger ying,’ dates back to the Western Zhou Dynasty (1027-771BC).  With tiger decorations on its lid and spout, the ying vessel would have been used during ceremonies paying respect to ancestors, according to the London-based Antiques Trade Gazette. The piece was recently discovered in Kent, a county east of London, by a British art dealer, the Gazette said.  It is scheduled to be auctioned at The Canterbury Auction Galleries on April 10 with a estimated selling price of $170,000 to $280,000. The vessel and other Chinese relic
Viola Zhou
•