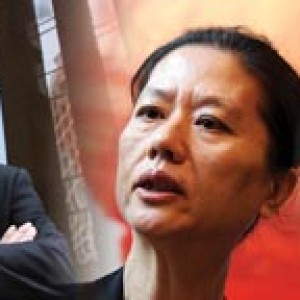 n writing from Hong Kong, Taiwan, the mainland and the world.

Show more
Show less
Arts
‘The Rape of Nanking’ author celebrated with California park
Tucked into a corner of northern San Jose, California, near where she lived with her family, lies a small park full of modern sculptures celebrating the life of Iris Chang, a groundbreaking Chinese-American historian and author known for The Rape of Nanking, a bestselling book that brought a brutal period in Chinese history to Western attention. Chang, the daughter of Taiwanese immigrants, published the book in 1997 to instant acclaim. She would publish one more book – this one about Chinese-American history – before taking her own life in 2004 after struggling with mental illness. Her death at age 36 shocked her family and fans around the world and gave rise to many now-discredited conspira
Juliana Liu
• Arts
Google remembers a Taiwanese feminist writer who inspired millions
If you’re trying to break the ice on a date tonight with someone who grew up reading and speaking Chinese, today’s Google Doodle is a good place to start. Tuesday’s front page of Google in parts of Asia celebrated Sanmao, the late Taiwanese feminist writer whose free-spirited views on what a woman can do still resonate with Chinese readers today, almost three decades after she died. A rarity for her time in a 70s Chinese society, Sanmao was the mistress of her own life. At the age of 31 she moved to the Sahara with her Spanish husband José María Quero – because she had seen a photo of the desert in an issue of National Geographic. Born in China and brought up in Taiwan, her work was widely
Qin Chen
• 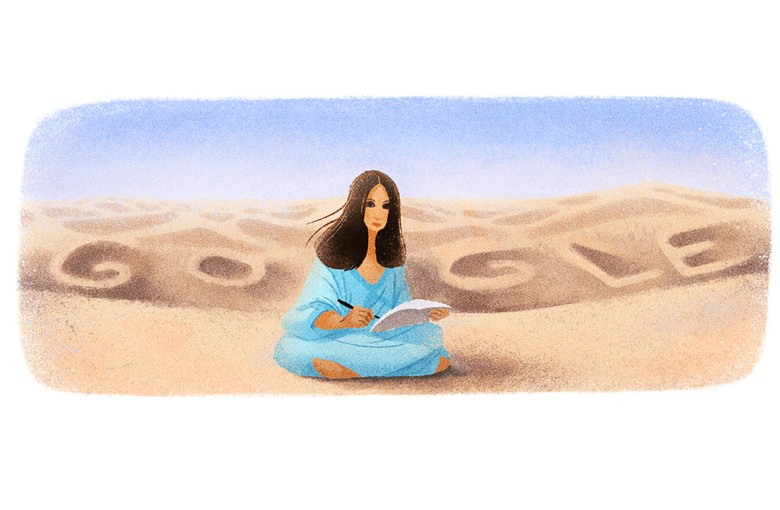