Society
‘Don’t try to tame me’: Mongols in China protest plan to teach in Chinese
Ethnic Mongols in China are protesting a government decision to expand the use of Mandarin Chinese in schools attended by minority students. The regional government of Inner Mongolia, home to the world’s largest ethnic Mongol population, said last week it planned to have all Mongol pupils study three compulsory subjects – literature, history and ethics – in Chinese. Other subjects, such as maths and arts, will continue be taught in Mongolian. The announcement prompted strong discontent among Mongols in China, with some accusing the Han-dominated central government of erasing the ethnic group’s culture. “If we are not allowed to use our mother tongue, our group will shrink and the ethnicity w
Viola Zhou
• 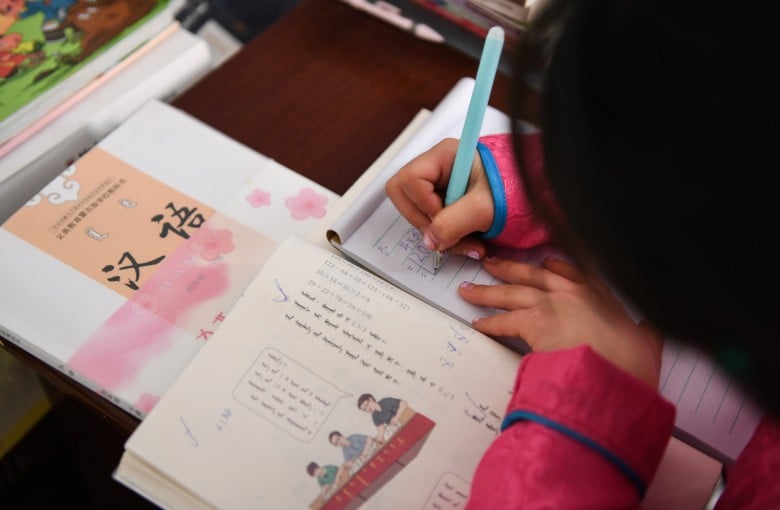 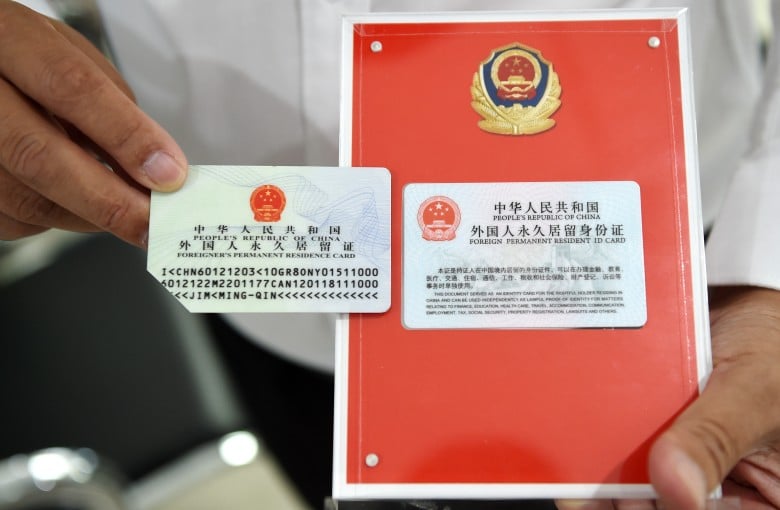