Society
Locust threat looms for Chinese farmers still reeling from coronavirus
China has raised its alert to prepare for the possibility that swarms of locusts that have laid waste to agricultural land in Pakistan, India and East Africa find their way across its borders, a government agency said on Monday. “Although experts believe that the risk of swarms entering the country and causing disaster is relatively low, [China] will be hampered in tracking the locusts by a lack of monitoring techniques and little knowledge of migration patterns [if they do] invade,” the National Forestry and Grassland Administration said in an emergency notice on its website. Beijing has convened a task force to watch for, control and – if possible – prevent the arrival of the voracious ins
Kinling Lo
• 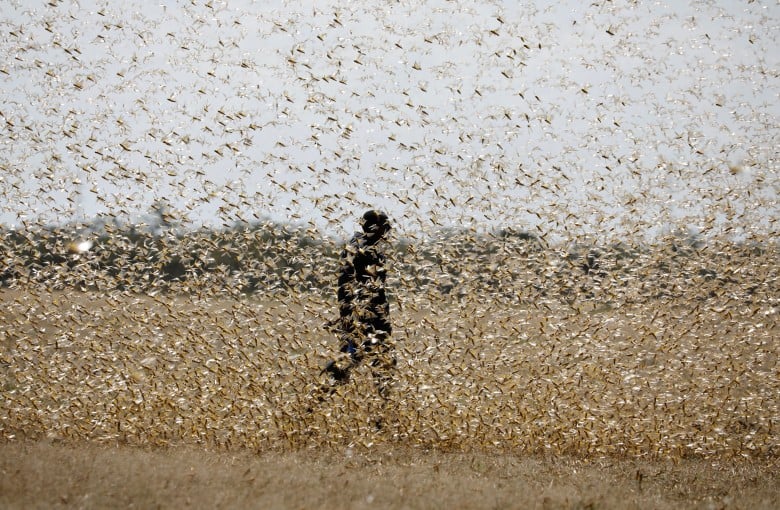 Society
Beekeeper in China strikes gold with live-streaming
Ma Gongzuo, a beekeeper in Zhejiang, China, has garnered more than 700,000 followers on Douyin, the Chinese version of video app TikTok. From opening up a hive to swimming in a river to chopping wood, he has used the service to share his day-to-day life in China’s rural areas with his followers.
Inkstone contributors
• 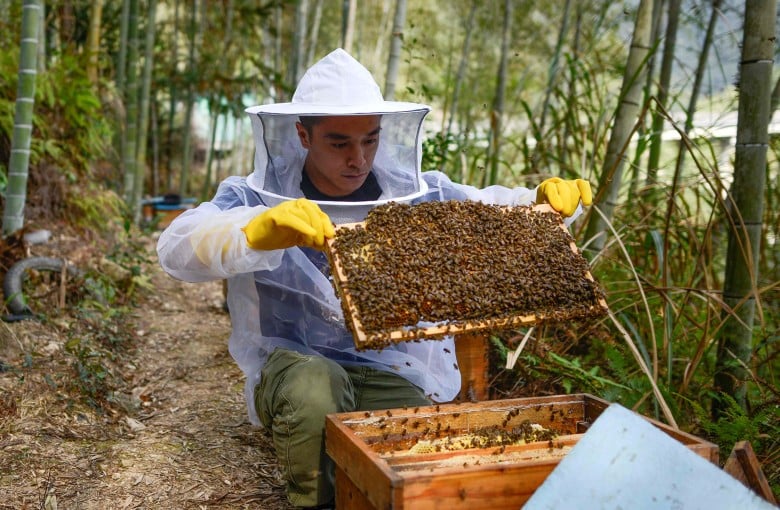 Food
A crop-eating pest is threatening China’s food supply
A rapidly spreading pest is threatening to further ravage China’s domestic food security within the next two months. The fall armyworm, which grows up to be a moth, has already affected farms in southern China, and could hit the country’s crop-growing heartlands in the north and northeast as temperatures rise. It increases the risks to crop production, at a time when trade tariffs are restricting China’s ability to purchase American agriculture products as replacements. To compound matters, China’s food supply was already under pressure after it was forced to slaughter millions of pigs with African swine fever affecting all 31 autonomous regions and provinces within just nine months, trimmin
Elaine Chan
• 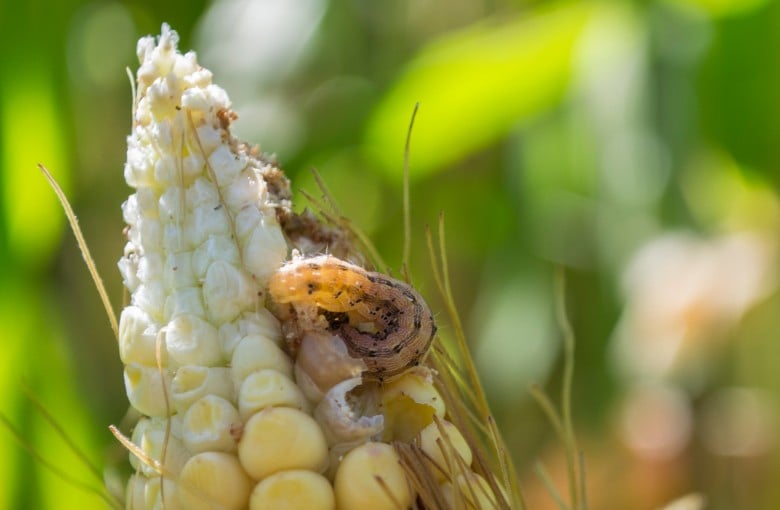