Tech
Digital ‘cleanse’: TripAdvisor among 105 apps blocked in China
China’s powerful internet regulator has removed 105 apps, including TripAdvisor, as part of an ongoing crackdown to clean up cyberspace. The Cyberspace Administration of China (CAC) said in a statement on Tuesday the apps were considered to be in violation of several laws and regulations, although it would not provide details of the “illegal” content. It said they were pulled from stores in an effort to stop the spread of “obscene, pornographic, violent and other illegal” online content, including gambling and prostitution. Most of the apps belonged to Chinese companies, and it was unclear why the US travel giant Tripadvisor, which features hotel and restaurant reviews, was caught up in the
Coco Feng
• 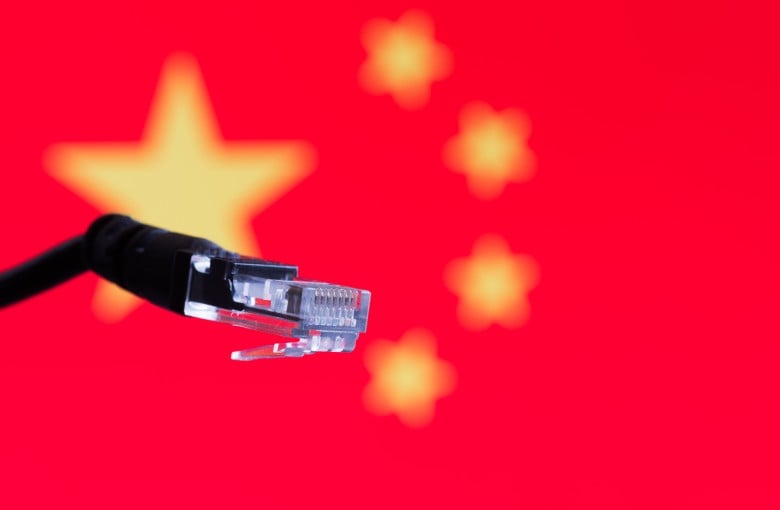 Society
Hot Tibetan herdsman and Xinjiang horseback riding beauty are leading a regional tourism push
Local provinces in China are trying to cash in on attractive online influencers as a new way to boost local tourism. They hope to replicate the experience of Zhaxi Dingzhen, a 20-year-old Tibetan herdsman from Sichuan who became an internet sensation over a viral video showcasing what fans described as his “pure smile” and rugged appearance.  Regional governments are now scouring their populations for local ambassadors to help promote more remote areas of China to the rest of the country.  It is similar to a previous phenomenon of farmers in China earning acclaim by live-streaming their rural lifestyles. The most famous example is Li Ziqi, who presents an idyllic rural lifestyle to her milli
Alice Yan and Sarah Zheng
• 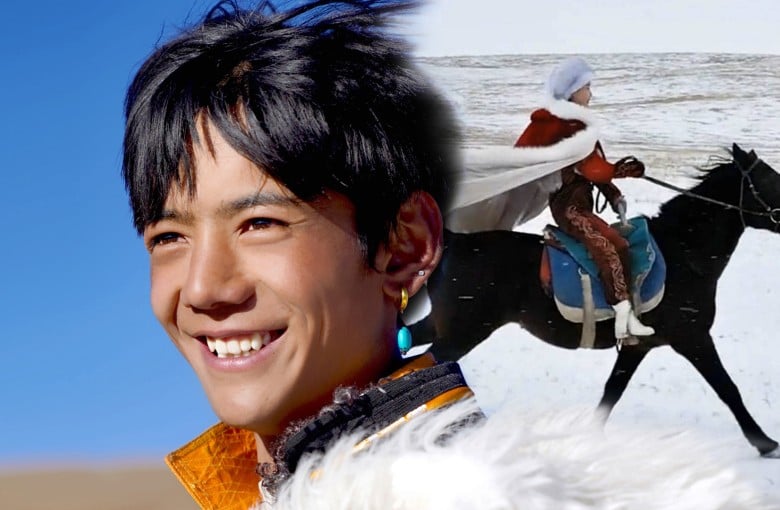 Tech
Virtual idols are the next internet trend in China
During a marathon live-stream on popular Chinese video platform Bilibili last month, Hiseki Erio performed for nine hours straight to 90,000 online viewers, of whom more than 3,000 were premium subscribers to her channel.  What makes the Japanese-speaking Erio stand out from other stars is that she is also a virtual idol. Unlike Vocaloids (digital avatars manipulated and run by computer programs), virtual idols are something of a digital-analog hybrid: avatars in the form of an animation or hologram but with real human voices, and with movements and facial expressions based on those of a real person. Virtual idols first appeared in Japan in the 1990s. They have, in recent years, caught the
Elaine Yau
• 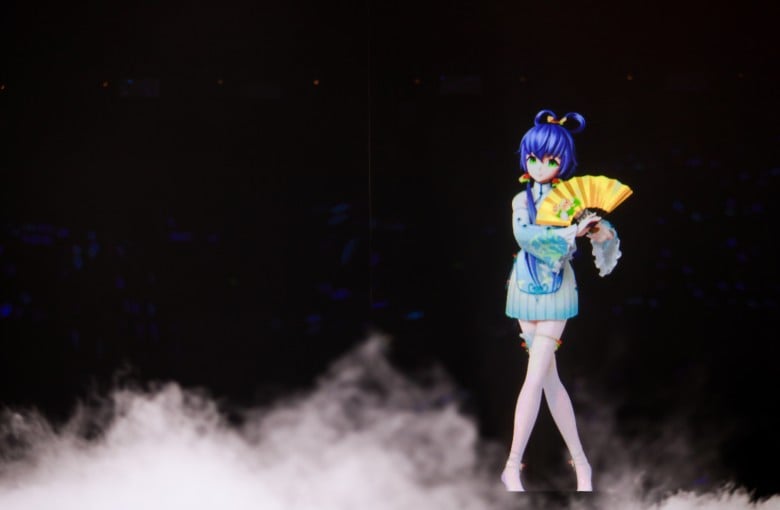 Tech
A university wants to bring China's elderly into the digital future
People are increasingly worried that old people are being left behind in China as the nation hurtles ahead and digitizes nearly all aspects of its economy and society. Ma Chunxia, a 67-year-old resident of Nanjing in the eastern province of Jiangsu, had adapted once and had successfully gotten onto WeChat to keep in touch with her friends. But she has no idea how to use video chat, pay for goods online or make appointments at the hospital, all tasks that have gotten more difficult offline as they become streamlined online.  So, Ma decided to fix the problem. She has been taking smartphone courses at the Drum Tower Open University for the past three weeks. The college is specifically designed
Phoebe Zhang
• Tech
Hate giving up data for access? Tell these Chinese all about it
At a restaurant in China’s southern tech hub of Shenzhen, 28-year-old engineer Wang Xiaoxu was hungry. But her hunger quickly turned to frustration and then resignation. Refusing to share her personal data with the ordering system, she was blocked from buying a meal. She gave up. “There were no paper menus, only a QR code that can be scanned on the table,” Wang said. “I had to agree with a request to collect my WeChat name, portrait and region and could not see the menu, make an order or pay my bill if I refused.” Wang’s experience is becoming an increasingly common problem in China, where people have been quick to embrace the convenience offered by digital services but slower to understand
Celia Chen
• 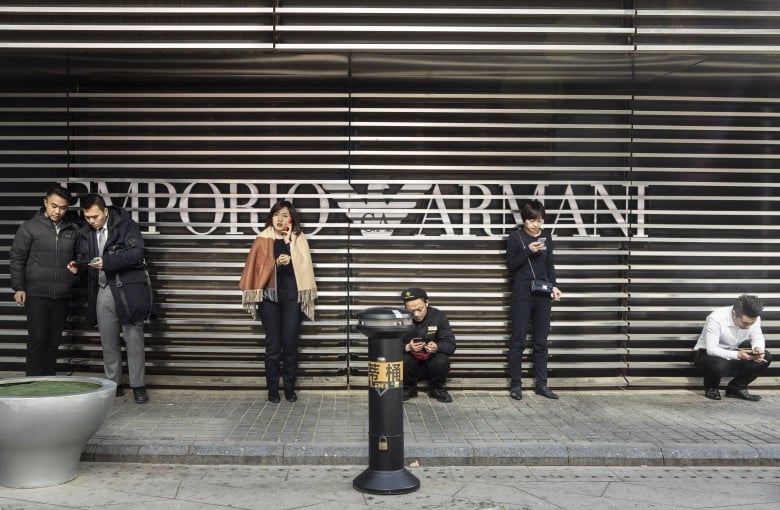 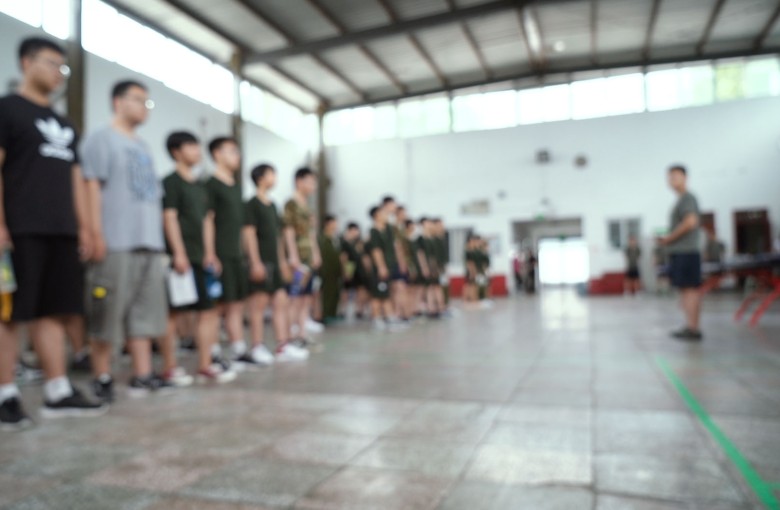 Tech
Inside a Chinese detox center for internet addicts
For weeks, Li Jiazhuo’s mom watched him skip meals and forgo sleep to play online games for 20 hours a day. Then one afternoon in May, the 14-year-old was bundled away by two burly men. They said they were from the Education Bureau, there to investigate his skipping school. But they were orderlies from an internet detox center run by a former Chinese army colonel. “He had cut himself off from the real world,” said Li’s mother, Qiu Cuo, crying as she recounted the events of that afternoon. “We dared not block his access to the internet for fear he would harm himself. It was the end of my world.” Li is one of about 100 mostly teenage boys and girls at the Adolescent Psychological Development B
Celia Chen
• Society
Video of mother kicking 3-year-old fuels outcry against child modeling
Online clothing vendors in China have pledged better protection for child models after footage emerged of a mother kicking her three-year-old model daughter at a photo shoot. In a video circulating online, the little girl, identified by her nickname Niu Niu, is seen getting kicked on the rear by her mother, who loudly orders her to pick up a bag on the floor. Corporal punishment is commonplace in many parts of China, but the practice of beating discipline into children is facing increasing criticism from younger parents. And the video of Niu Niu triggered a wave of condemnation on China’s Twitter-like Weibo. Internet users have questioned if the country’s booming child modeling industry has
Viola Zhou and Linda Lew
• 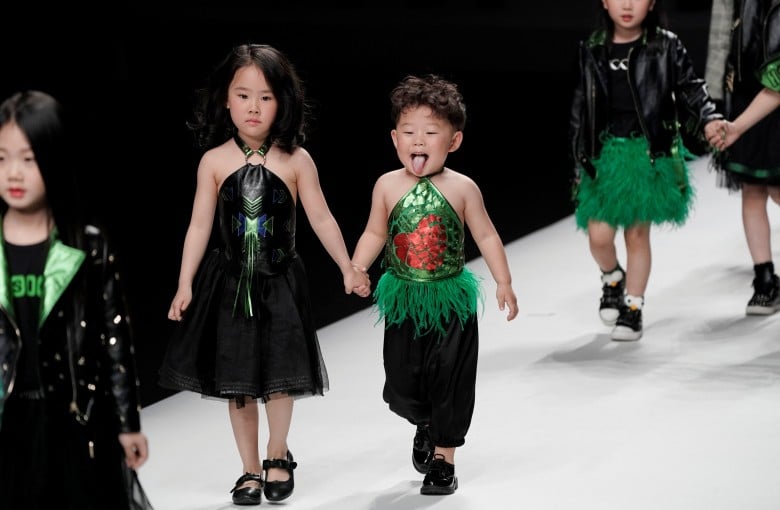 Tech
Inside a Chinese censorship factory
When are bikinis allowed on China’s live-streaming apps, and when are they not? As content moderators at Inke, one of China’s largest live-streaming companies with 25 million users, Zhi Heng and his brigade of 1,200 mostly fresh-faced college graduates have just seconds to decide whether the swimwear on their screens breaches the rules of the platform. Here on the front lines of China’s war to police the internet, companies employ armies of censors to adjudicate the sea of content produced each day for and by the world’s biggest online population. As of the end of last year, almost 400 million people in China had live-streamed their activities on the internet. Most of it is innocuous: showi
Meng Jing and Lea Li
• 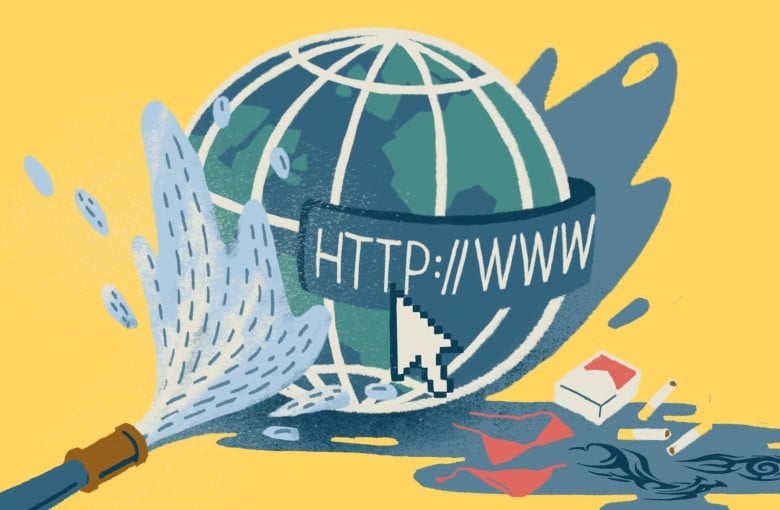 Business
AI tech, drone pilot and gamer are now official professions in China
China has officially recognized 13 new job titles – including drone pilot and eSports player – in order to keep up with the fast-changing face of the country’s workforce. The majority of the newly added job titles apply to the high-tech sector, underscoring the Chinese job market’s shift toward advanced technology as China seeks to move away from its reliance on export and manufacturing for growth. The new job titles include “artificial intelligence engineering technician” and “Internet of Things engineering technician,” according to an occupation list released on Monday by the Ministry of Human Resources and Social Security, which is responsible for China’s labor policy standards and regula
Kristin Huang
• 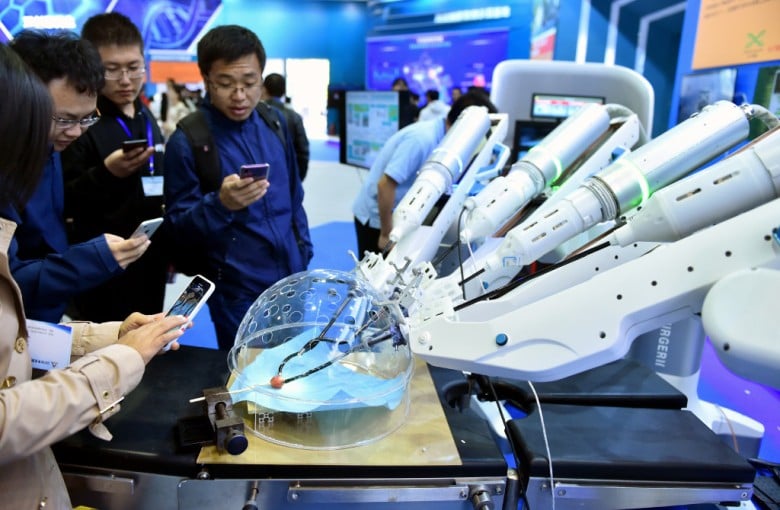