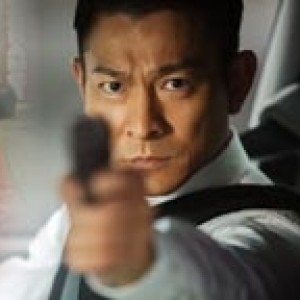 From Andy Lau to John Woo, from Jiang Wen to Tsai Ming-liang to Sylvia Chang, and from triads to kung fu to hopping vampires to costume epics, this is the place to go for features, interviews and revi

Show more
Show less
Arts
‘A Little Red Flower’ blossoms in China
One may think that a global pandemic would turn people off of films about illness, but in China, the recent box office darling explores the toll that severe illness takes on the human psyche.  The movie, titled A Little Red Flower, is a love story about a couple with cancer and the stress it puts on their families.  The movie stars Jackson Yee, whose performance in Better Days (2019) brought much critical acclaim, and Liu Haocun, who plays his girlfriend who also has cancer. Released on December 31, the movie has grossed more US$155 million in ticket sales in China as of January 11. By comparison, Hollywood blockbuster Wonder Woman 1984 has made around US$25 million despite being released o
Elaine Yau
• Arts
Director’s plagiarism background may have gotten his movie pulled in China
The first rule any writer learns is that plagiarism often results in the death of a career, and popular Chinese novelist and screenwriter Guo Jingming may be learning this lesson first hand.  The Yin-Yang Master: Dream of Eternity, a recent blockbuster movie directed by Guo, was pulled from cinemas across China last week, with many in the industry suspecting it has to do with a belated plagiarism apology.  In 2003, Guo was accused of copying In and Out of the Circle, a book by Zhuang Yu, for his novel Never Flowers in Never Dreams, which became a major hit.  In 2006, he was ordered by a court to issue a public apology, but he did not do so until the final day of 2020 after 156 people from t
Alice Yan
• 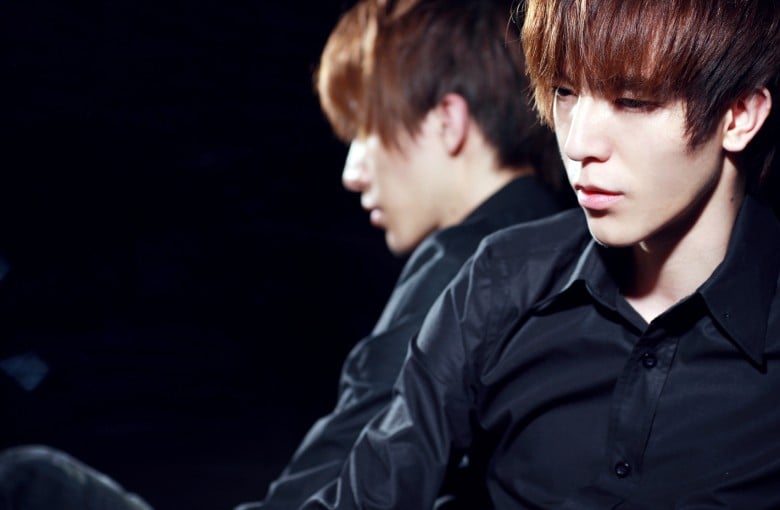 Society
How five words forced a film to be pulled from Chinese cinemas
To the scriptwriters of Monster Hunter, it was a simple pun on words, some light-hearted dialogue between two American soldiers.  But to Chinese cinemagoers, these two short lines were a major insult, their translation causing such public outrage that within 24 hours of the film’s release, it was pulled from Chinese cinemas. “What knees are these?” jokes an Asian soldier to a white soldier.   “Chi-knees,” he responds. What the film company failed to realize was that the Chinese subtitles changed the hard-to-translate pun to “there is gold underneath my knees” – a reference to a proverb that means men do not kneel or submit easily.  The backlash to the fantasy action movie was swift as outra
Linda Lew
• 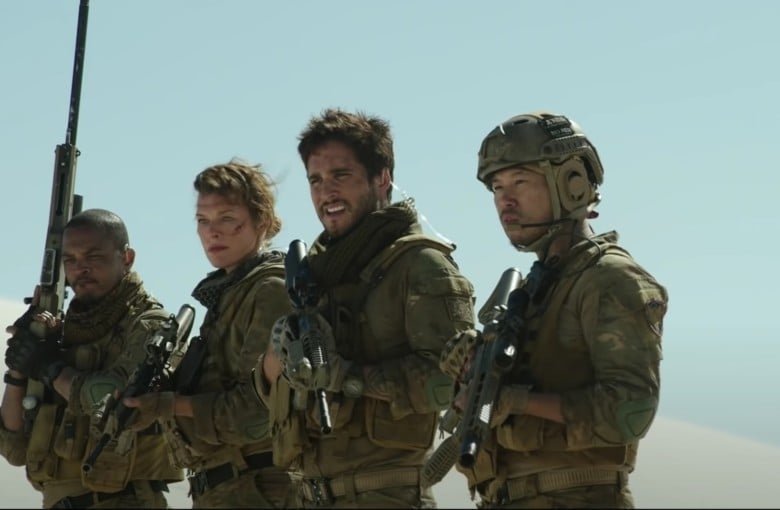 Arts
Patriotic movies may have unlocked China’s blockbuster machine
In the climactic scene of a recent hit Chinese blockbuster, a handsome military leader gives his troops an inspirational speech, urging them to fight for the nation against Japanese imperialists.  As the music crescendos, the inspired soldiers chant, “The Chinese nation will not perish! The Chinese nation will not perish!” But as the camera zooms out, we see a surprising sight that viewers in China might have expected to be censored: the blue and red flag of the Republic of China, now known as Taiwan, waving from a rooftop.  Considered a symbol of Taiwan “separatism,” the flag was spotted a few times in the war epic The Eight Hundred, a movie set during the second Sino-Japanese war, when Chi
Linda Lew
• 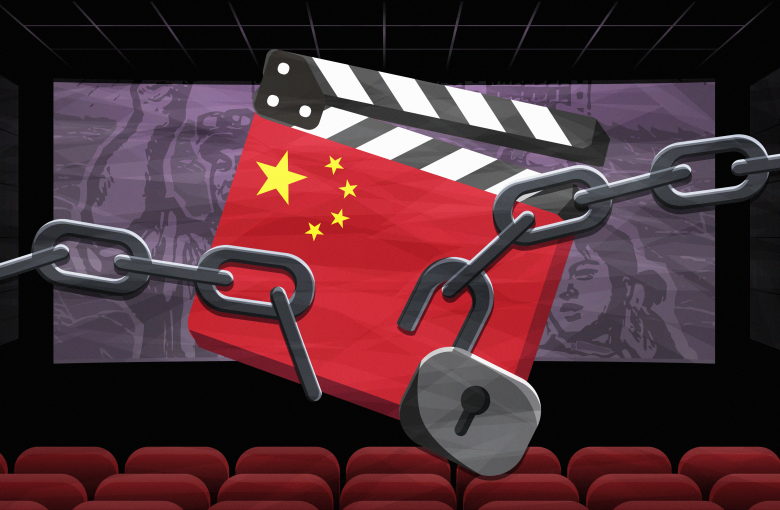 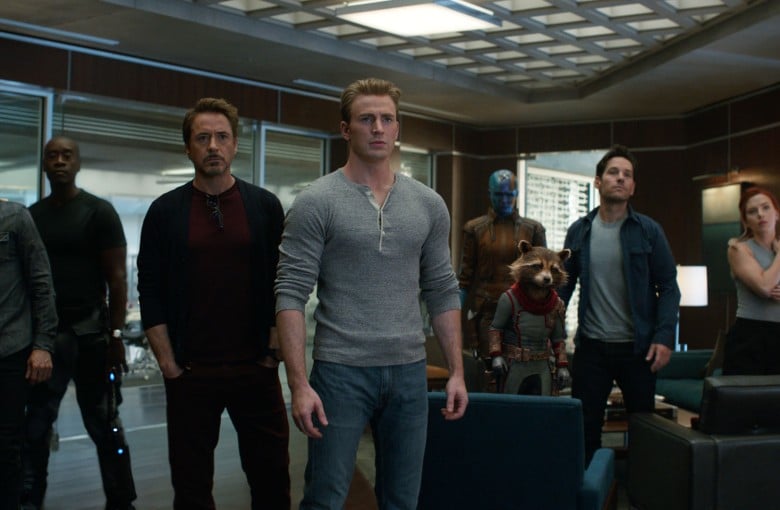 Arts
Chinese movie stars up in arms over piracy
Chinese film stars usually want nothing to do with authorities. But on Monday, four actors and directors joined a press conference about piracy along with three police ministers and a Communist Party official. Known for some of China’s most successful domestic productions, such as The Wandering Earth and Wolf Warrior II, the quartet – Wu Jing, Han Han, Huang Bo, and Shen Teng – issued a call to arms against illegal movie downloads. “Sometimes on the way to my own movie premiere, sitting in the traffic, I would notice street vendors selling DVDs of the movie I’m about to release,” said Huang, leading actor in the Chinese sci-fi comedy Crazy Alien, at the conference. The stakes in this war on
Qin Chen
• 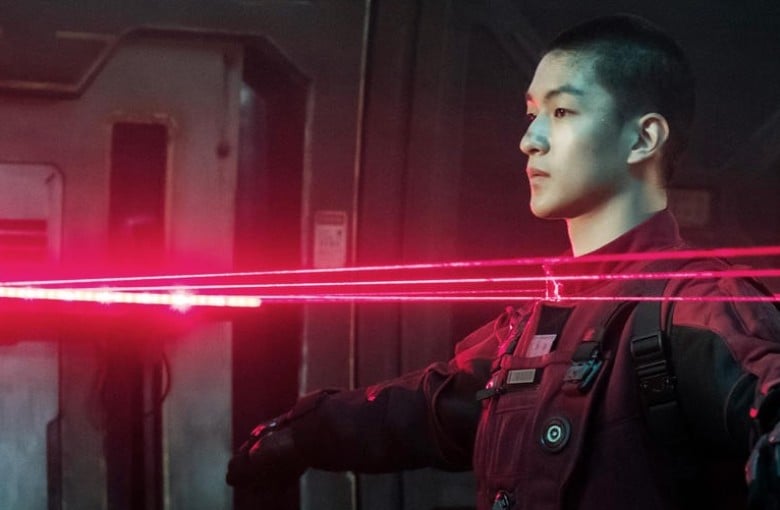 Society
‘Bring back a wife’: a director comes out to his Chinese parents in Netflix film
Documentarian Hao Wu’s latest film, All in My Family, focuses on Chinese family tradition, gay relationships and children born using surrogacy through an extremely personal lens. The film – set for release on Netflix this Friday – was shot over a series of Lunar New Year trips to Chengdu, in southwest China, from New York, where he settled 20 years ago. We watch him agonize over when and how to tell his grandfather that he’s gay, married to his Chinese-American husband Eric and has two children: a boy and a girl born through surrogacy. “I wanted to show the challenges for gay people of Chinese descent, what kind of cultural and generational barriers and differences they have to negotiate in
Mark Magnier
• 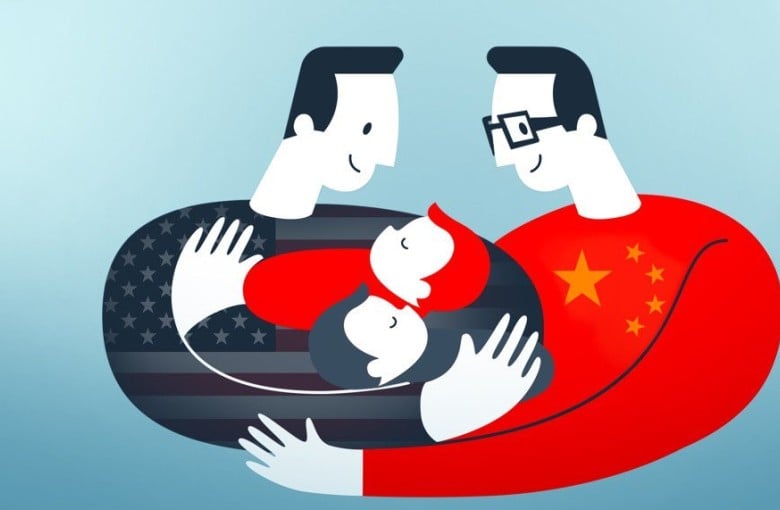 Society
Why you need to watch the bitchy, badass, most-Googled show of 2018
What was most Googled TV show of 2018? No, not Game of Thrones. Or Roseanne. Or The Handmaid’s Tale. The title goes to the Story of Yanxi Palace: a Chinese period drama featuring a group of scheming concubines who struggle for power and the love and attention of Emperor Qianlong (1711-1799) of the Qing Dynasty.    Not only has the 70-episode drama gained a huge following in China (where Google remains not officially available), but it’s also been a hit in Singapore, Brunei and Vietnam.  But why has the show been successful? Well, the show has bucked the standard tired genre tropes, which usually feature an innocent and submissive female lead. Instead the tale of Wei Yingluo, who goes from a
Grace Tsoi and Viola Zhou
• 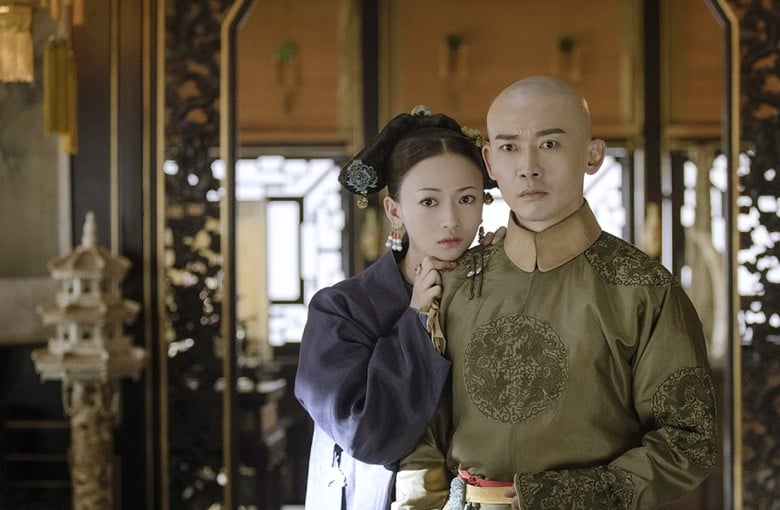 Society
What a ‘stinky’ art house film says about Chinese cinema
A top critic has trashed the latest film by acclaimed Chinese director Jia Zhangke, triggering a vigorous debate online about the meaning of art and cinema in modern China. Jia’s new film, Ash Is Purest White, has impressed international critics and competed for the coveted top prize at the 2018 Cannes Film Festival.    But it has been lampooned by the editor of state tabloid Global Times, who compared it to “stinky tofu” for the “negative energy” it brings to audiences. “The film is full of negative energy,” Hu Xijin wrote on China’s Twitter-like social media platform Weibo on Monday. “Negative energy can get audiences hooked like opium, but I hope Chinese filmmakers can learn from Hollywo
Xinyan Yu
• 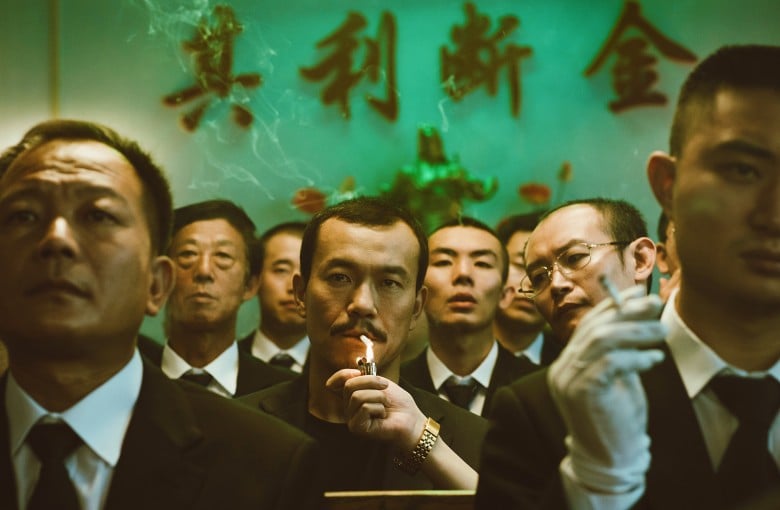 Arts
China’s priciest film ever pulled after it bombs, big time
China’s most expensive film ever has been pulled from cinema screens, after earning just $7.1 million in its opening weekend – on a claimed $100 million budget. Fantasy epic Asura had been marketed in part on claims of its enormous cost, but it seems that audiences weren’t impressed – so much so that the film’s producers have decided to pull the flick, according to The Hollywood Reporter. A post to the film’s social media accounts on Sunday stated that the film would be pulled from theaters as of 10 pm that day. The film was backed by a consortium of Chinese film producers, including Alibaba Pictures Group, whose parent company also owns Inkstone. A representative of lead production company
Adam White
• 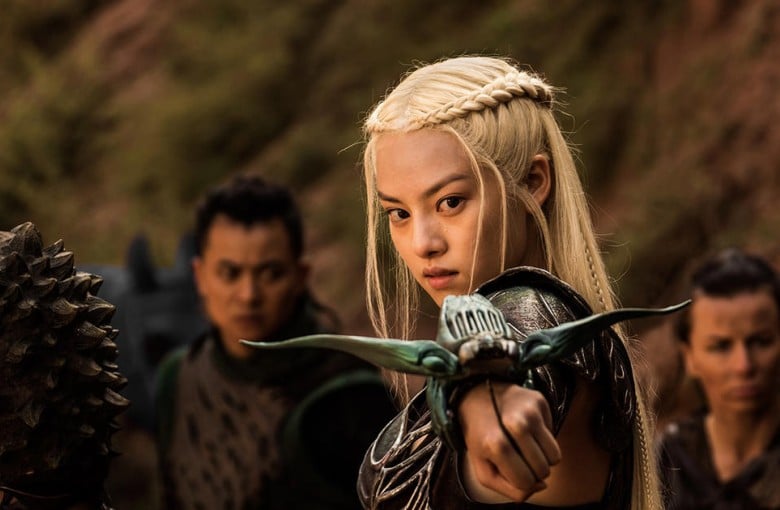