Politics
Chinese rappers rally behind nationalism to diss Hong Kong protests
Rap music has its roots in the African-American counter cultural experience. But in China, big name rappers, including some with global fanbases, are lining up to back the establishment, after an attack on a journalist during anti-government protests in Hong Kong provoked patriotic fury. On Tuesday night, Fu Guohao, a reporter working for the nationalist tabloid Global Times, was assaulted and tied up by demonstrators at the Hong Kong International Airport, before being rescued by paramedics. Protesters later apologized and said they thought Fu was an undercover Chinese agent.   Hours later, two Chinese rappers from the prominent rap group Higher Brothers responded by posting an image of th
Qin Chen and Viola Zhou
• 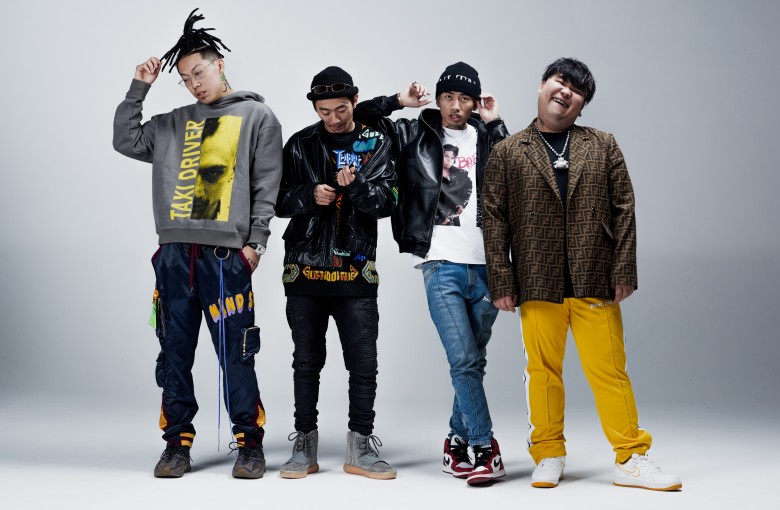 Arts
Who is Kris Wu and why are Ariana Grande fans so pissed at him?
Kris Wu? Who? That was the question on the minds of many a pop music fan, as he shot to the top of the iTunes charts over the weekend – pushing Ariana Grande off the list completely. Beast Mode all the way up #antares #1 pic.twitter.com/BrHtCtSJ62 — Kris Wu (@KrisWu) November 2, 2018 The Canadian-Chinese singer, who is huge in Asia but lesser-known in the west, has been accused of using bots to boost the performance of his new album – knocking American pop stars including Grande and Lady Gaga off the top spots. Now iTunes appears to have removed his music from the charts entirely. Kris Wu’s album and songs have been removed from the US iTunes Charts after accusations of boosted sales have su
Iris Deng and Adam White
• 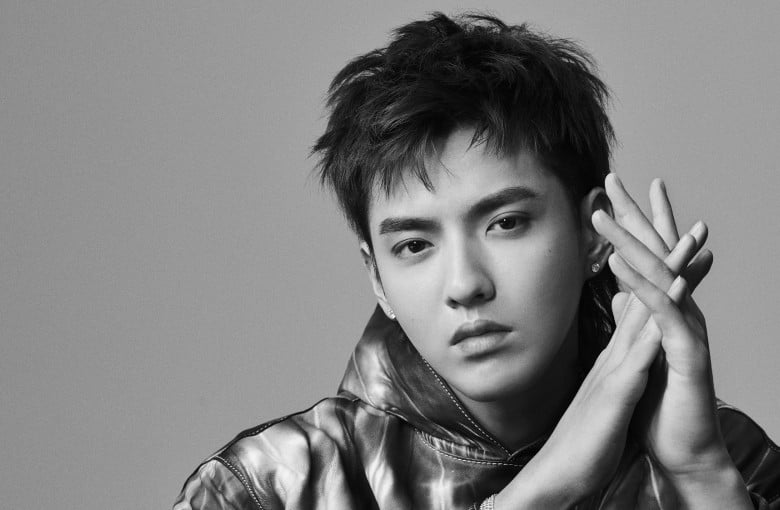