Society
‘Know my name’: New hit song lambasts culture of domestic violence in China
The women named “Little Juan” are victims of domestic violence, and they could be anyone, or at least that is the message behind a new song from mandopop star Sitar Tan Weiwei.  Titled “Xiaojuan” (Little Juan), the song excoriates the patriarchial system that often results in violence against women. Little Juan is a character, but the song’s lyrics include thinly-veiled references to real-life cases of domestic violence. The word “gas” in the lyrics refers to Lhamo, a Tibetan influencer who was burned alive by her ex-husband in September and died in the hospital. “Sewage” refers to a Hangzhou woman who was killed and dismembered by her husband. He flushed some of her body parts down the sewa
Phoebe Zhang
• 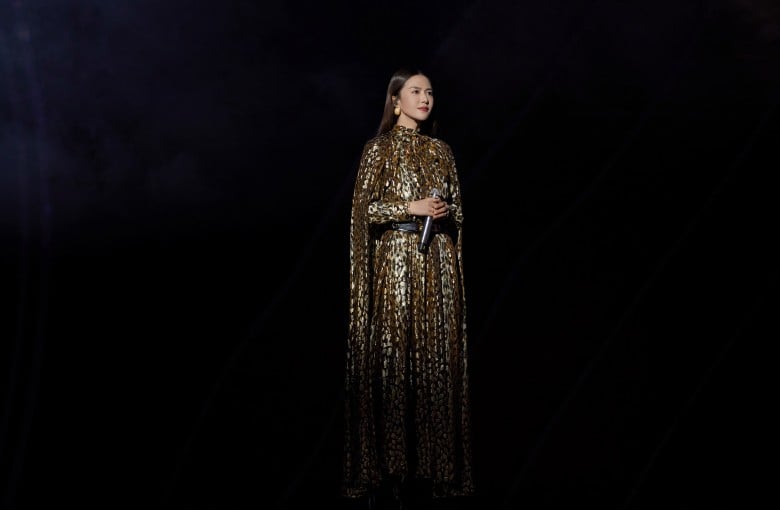