China
Lunar New Year festivities underway in China
With the Lunar New Year just days away, holiday activities and celebrations are getting underway in cities across China. People reuniting with families and friends will make about 3 billion trips by road, air and rail during what is also known as the Spring Festival in China. The highlight of the festivities will be the start of the Year of the Rat on Saturday, January 25, 2020, although fears of an outbreak of a new coronavirus have prompted travel restrictions and led to cancellations of public events in parts of the country.
Caroline Kwok
• 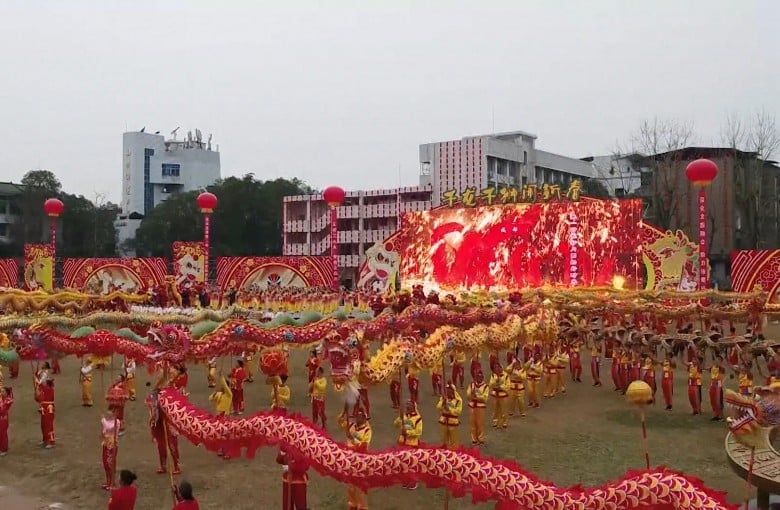 Society
China’s high-speed trains go ticket-less to aid New Year’s travelers
China’s peak holiday travel season, often billed as the “the world’s biggest annual human migration,” has just kicked off. The season usually begins about two weeks before the Lunar New Year's Day, which falls on January 25 this year, and lasts around six weeks. Also called the Spring Festival, the holiday is the most important time of the year for families to get together, eat huge amounts of food and grill single relatives about their romantic prospects. In order to ease the epic annual travel crunch – a massive 3 billion in total trips, compared to the relatively puny 55 million Americans who traveled last Thanksgiving – the country’s sole railway operator has introduced electronic ticket
Qin Chen
• 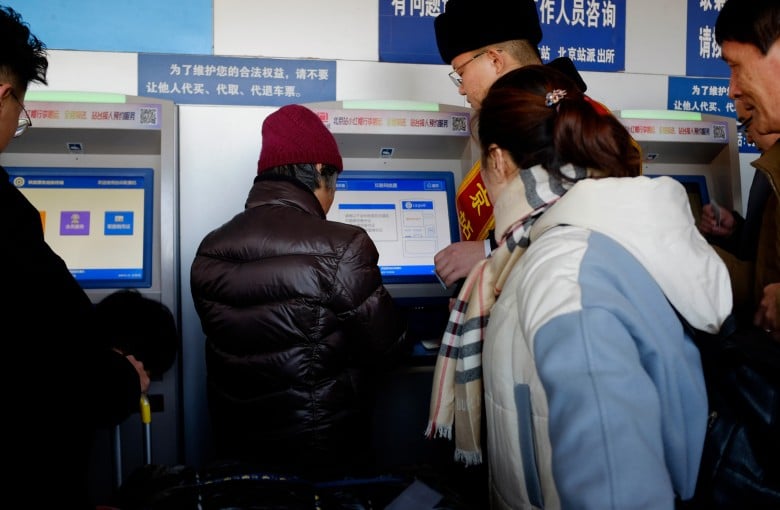