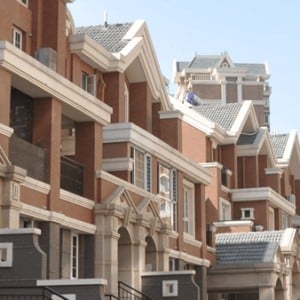 Business
China’s rich are worried about the future of Hong Kong
Wealthy investors from mainland China are watching developments in Hong Kong with growing concern, as tensions between Beijing and Washington over a new national security law raise questions about the future of the city. While anti-government protests have hurt Hong Kong’s reputation as an orderly financial hub, well-off investors in the mainland are still attracted to the city’s unique privileges within China.  Unlike mainland China, Hong Kong has unrestricted capital flows, an uncensored internet and rule of law upheld by an independent judiciary. The freedoms have allowed affluent investors to park money in the city and access the outside world. But China’s decision to move ahead with a
He Huifeng
• 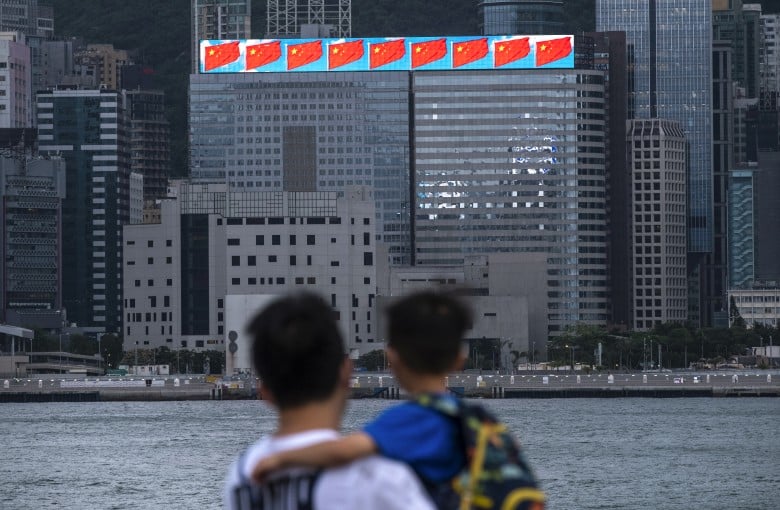