Society
The face of a transforming megacity
Photographer Tim Franco first arrived in the southwestern Chinese city of Chongqing in the mid-2000s to document a city that was exploding. In the late 2000s, the city’s population of some 30 million was overwhelmingly rural, with only about a third of the population living in the urban areas. The government set its sights on reversing the trend, aiming to double the city’s urban population to 20 million by 2020, investing huge sums in construction to lure people to the city. Franco’s project, Metamorpolis, documents six years of a changing Chongqing, Check out our gallery, above, to see how this Chinese megacity transformed in less than a decade. In Hong Kong? Franco’s photos are showing at
Adam White
• 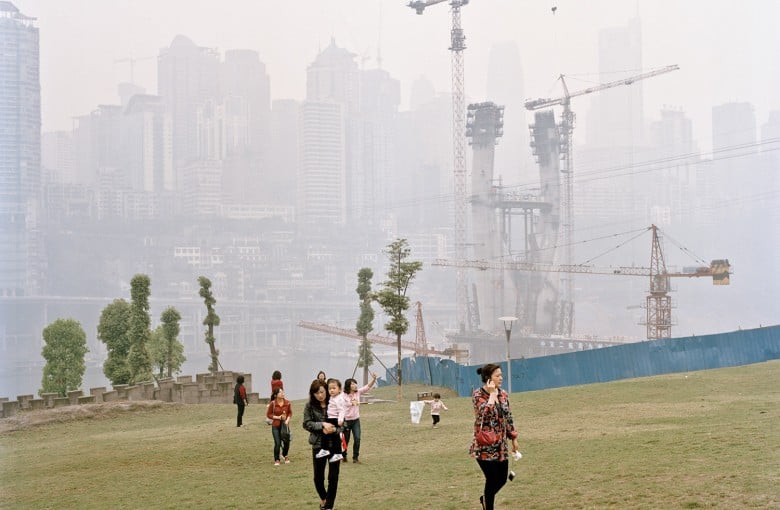