Sports
China’s top mountaineer finds the meaning of life at 26,000 feet
When Chinese mountaineer Zhang Liang took his first step on the peak of North America’s tallest peak, he was making history. By conquering Alaska’s Denali in June, the 54-year-old became only the second mountaineer ever to achieve what’s known as the “True Explorer’s Grand Slam” – climbing the world’s 20 highest peaks and reaching both the North and South Poles on foot. Standing on the snowy peak with nothing but the sky above him, he felt a teary thrill. “The 18 years that went into completing this challenge has been a strenuous and grueling experience,” Zhang tells Inkstone. “It gives you a lot to reflect on, when you think about how many lives are lost at the expense of this extreme spor
Gene Lin
• Sports
Banned from Hong Kong, ‘French Spider-Man’ will keep climbing
The 55-year-old Alain Robert, who has been dubbed the “French Spider-Man,” is known for having climbed some of the tallest buildings in the world without ropes or safety equipment, armed only with a bag of chalk and a pair of climbing shoes. Among his conquests are the Burj Khalifa in Dubai, and the Eiffel Tower in Paris. But the free-climber’s daredevil antics have also landed him in considerable legal trouble, with jail time and temporary bans from entering China and Japan. He was banned from climbing buildings in Hong Kong on Thursday for one year, as punishment for climbing the city’s 27-story Hang Seng Bank building to raise awareness of global warming in 2011. But the climber says that
Chris Healy and Bonnie Au
• 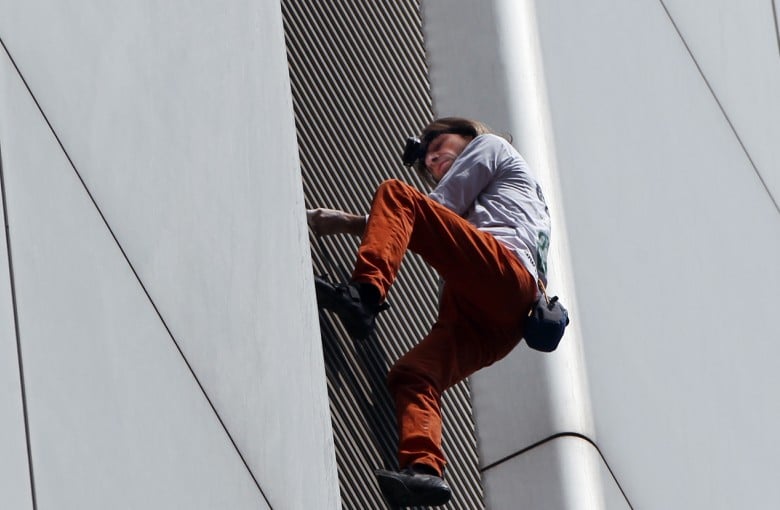 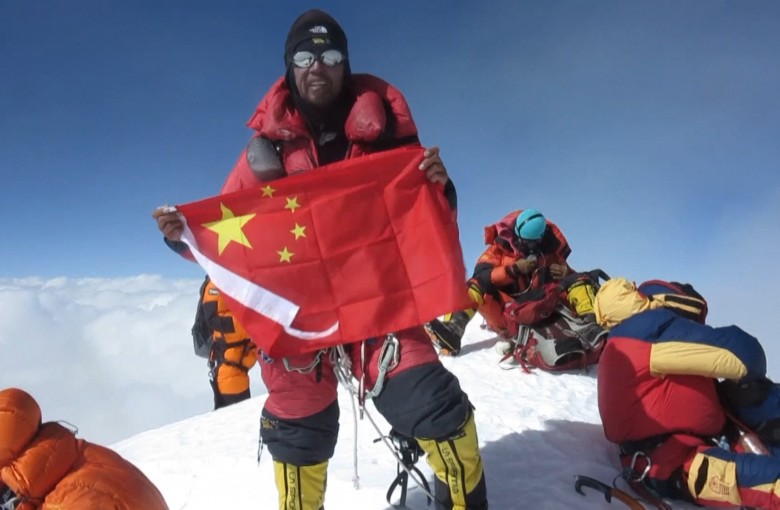 China
Double amputee conquers Everest, the mountain that took his legs
A 69-year-old Chinese double amputee reached the summit of Mount Everest on Monday. It was Xia Boyu’s fifth attempt to climb the world’s highest mountain, and his first success. This makes him the second double amputee to scale Everest, and the first to do so from the Nepalese side. Check out our video of Xia before his ascent:  Xia’s, whose legs were amputated more than four decades ago, set foot on the peak of the 29,029-foot mountain peak at 8:26 am, he announced on Weibo, the Chinese version of Twitter. “It has been 43 years – it wasn’t easy! I've finally reached the top of Mount Everest, just like I dreamed,” he said in a call to a friend while standing on the peak, state-run newspaper
Alice Yan
•