Tech
Cheaters get cheated by Chinese cryptojackers
Chinese gamers trying to cheat their way to success have been scammed out of more than just a few loot boxes. Chinese authorities have arrested 20 people on suspicion of cryptojacking, in a case said to have affected more than a million computers and generated some $2.3 million in profits over two years. In cryptojacking, hackers use the processing power of unwitting participants’ computers to mine for cryptocurrency. Mining involves solving complex mathematical questions to earn currency, a process that is increasingly power- and processor-intensive. By piggybacking on others’ computers, cryptojackers are able to turn an easy – and free – profit. Chinese newspaper the Legal Daily reported
Adam White
• 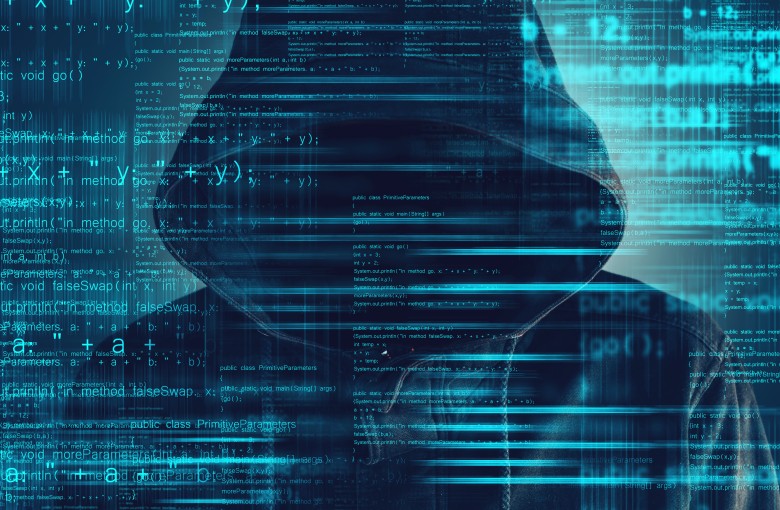