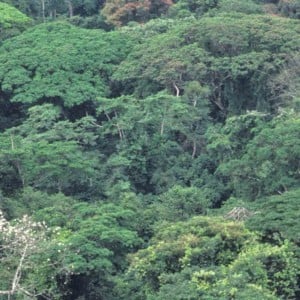 Articles and features on conservation, including environment, habitat loss, farming, pollution, green living, sustainability and how to follow an eco-friendly lifestyle.

Show more
Show less
Society
Fins from 38,500 protected sharks found in Hong Kong’s biggest ever seizure
Customs officials in Hong Kong have made their largest ever shark fin seizure, uncovering 28.7 tons taken from 38,500 endangered sharks inside a pair of shipping containers from South America, the city’s authorities said. The two consignments, worth $1.1 million, more than doubled the combined hauls of shark fin seized in all of 2019, according to Hong Kong’s customs department. Assistant superintendent Danny Cheung Kwok-yin of the agency said both consignments were sent from the same shipper to the same Hong Kong logistics company. Customs officers have arrested the owner of the logistics firm, but the 57-year-old man has been granted bail pending further investigation. A law enforcement so
Clifford Lo
• 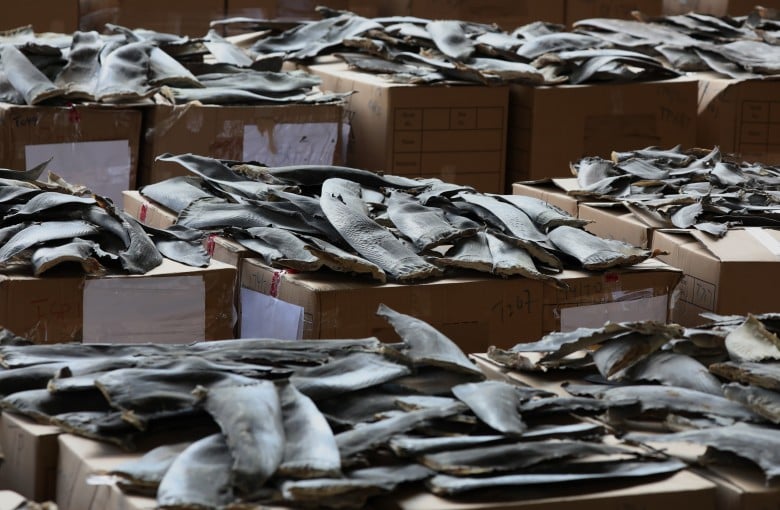 Science
China wants its own Yellowstone National Park
China plans to develop a unified national park system by 2020, after gathering inspiration from wilderness recreation areas in the United States.  Chinese officials in charge of the project have visited Yellowstone National Park and other protected areas and met with conservation experts to prepare for the task.  Chinese state media reports said 10 national parks have started operating on a trial basis to protect ecological systems. The conservation efforts are said to protect threatened plant species and animals such as the giant panda, Siberian tiger and Amur leopard.
Holly Chik
• 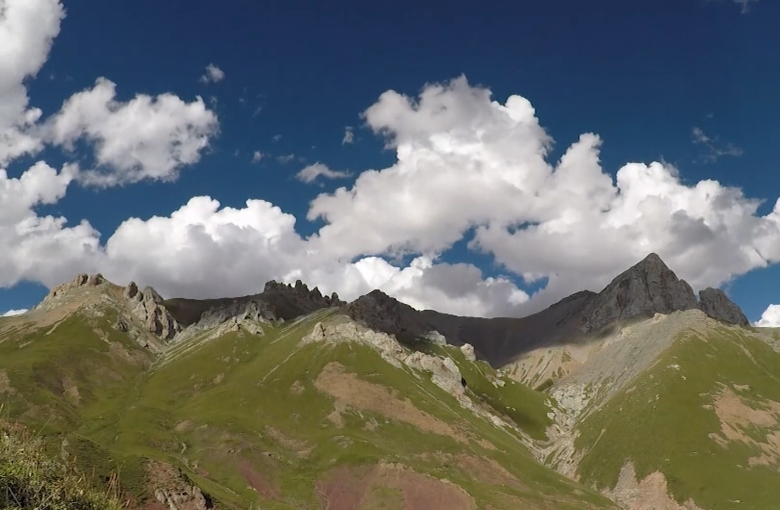 China
Birds of Beijing and the fight to save them
Think of Beijing and “avian super highway” is not the first phrase that springs to mind. China’s capital is a smoggy metropolis that is home to more than 21 million people. But as a stop for several bird species migrating between Russia’s Far East and warmer southern climes, Beijing plays an unlikely – if not always welcoming – host to some fascinating feathered friends. “Siberia is vast and there aren't many people living there; there are huge forests and tundra so the region sees an explosion of insects in the summer months. This makes it a huge feeding ground for birds. But it gets bitterly cold there in the winter so most of the birds head south in search of warmer weather,” says British
Thomas Bird
• 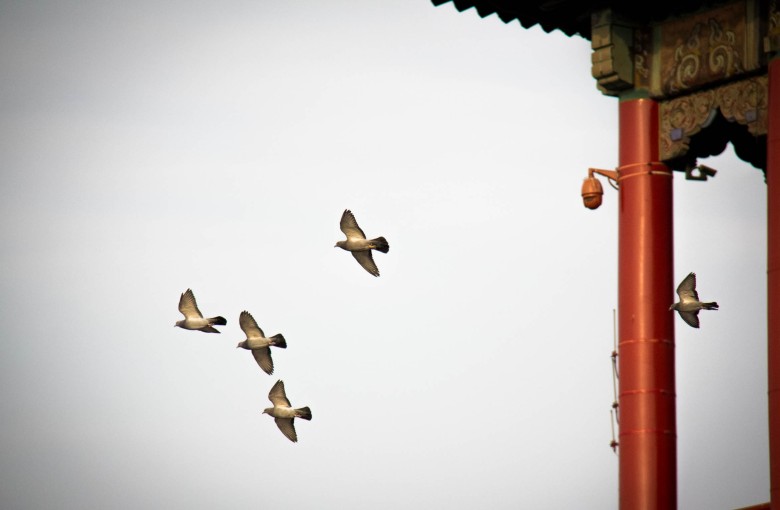