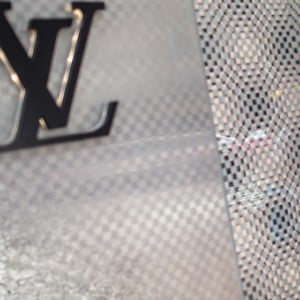 News about consumer spending and shifting shopping habits from around the world with a focus on developments in Hong Kong and mainland China.

Show more
Show less
Business
Huge crowd forces Costco to shut early on opening day in China
So many bargain-hunting customers flocked to Costco’s first store in China that it was forced to close early due to safety concerns. The new Costco branch in Shanghai became packed with shoppers pushing their carts soon after the store opened at 8.30am on Tuesday. Even the roads leading to the suburban location was jammed by customers’ cars. The crowd eventually forced Costco to announce an early closure after 1pm, according to a notice on Costco’s Chinese app.  In a Weibo post in the afternoon, the police at Shanghai’s Minhang district said a section of the road leading to Costco was temporarily closed due to heavy traffic. It asked customers not to go to the area.  The US retail giant ope
Viola Zhou
• 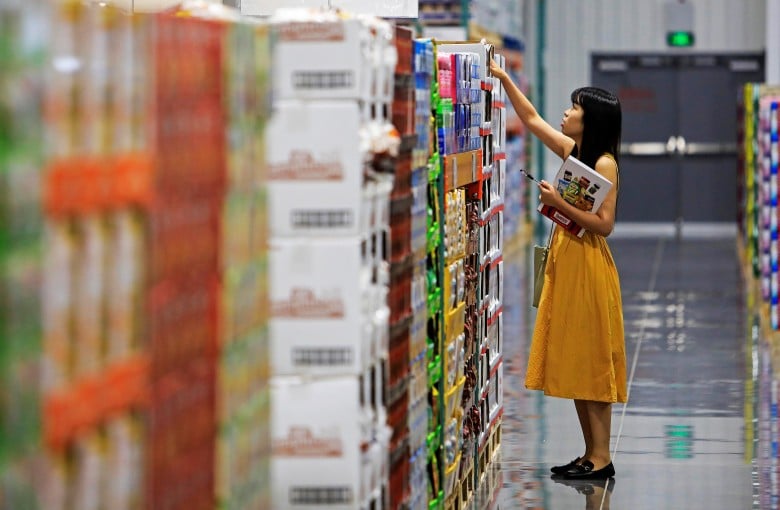