Society
Flammable tap water sparks government action
Despite years of complaining about contaminated water, residents in a township in northern Liaoning province finally got the problem fixed after a video of a man lighting his tap water on fire went viral.  The video clip, provided to news portal Thecover.cn, showed the water coming out of a faucet ignited into a significant flame after a resident sparked a lighter next to the running water.  Residents in the township had complained for years about their inflammable tap water, but in vain. It took two days to fix the problem after the video showing flammable tap water went viral. A woman told the outlet that they had suspected the water had been mixed with oil because their hands would be l
Zhuang Pinghui
• 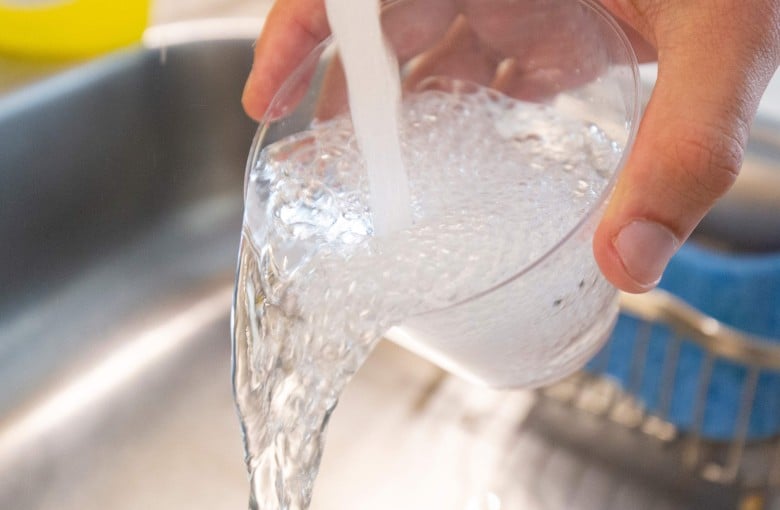 Society
‘Ass-kissing’ research paper triggers discussion on academic misconduct in China
A research paper filled with praise for the author’s supervisor was met with a wave of ridicule and anger online in China’s latest academic scandal. The paper published in the Journal of Glaciology and Geocryology seven years ago suddenly went viral last week, after some internet users posted screenshots of the article on social media.  Many people were shocked to find that the article on ecological economics was actually filled with extravagant praise for the author’s supervisor Cheng Guodong and Cheng’s wife Zhou Youfen.  Cheng was also the chief editor of the Journal of Glaciology and Geocryology.  The 35-page paper by Xu Zhongmin, a specialist in frozen ground and permafrost with the sta
Alice Yan
• 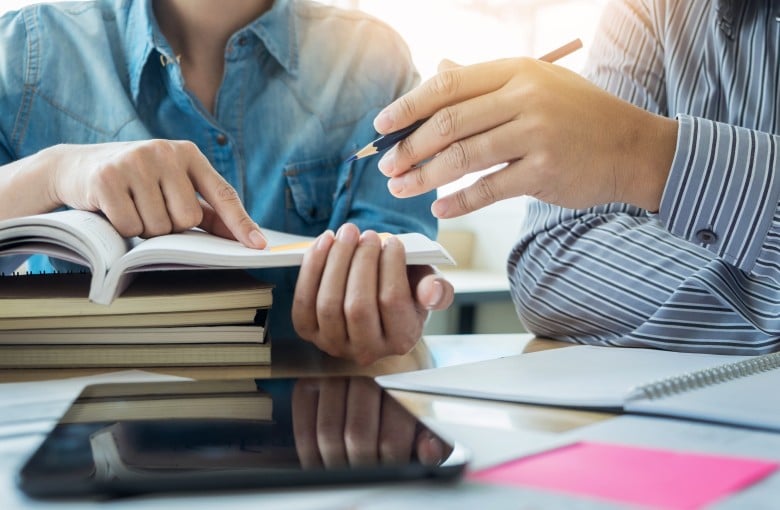