The latest news on the coronavirus situation in the country, including community spread in India, the Punjab “super spreader” who led to the quarantining of tens of thousands of people, the situation

in Bangalore, the India lockdown and the donation of U$66 million by Mukesh Ambani, the richest man in India, after he was slammed for ringing a bell from his balcony in support of healthcare workers.

Show more
Show less
Health
This Covid-19 vaccine is still in trials, but an Indian firm is already producing it
Serum, the Indian drug maker, is putting its faith in a Covid-19 vaccine being developed at the University of Oxford by starting mass production before it has been declared ready for use. It is a calculated risk backed by the deep pockets behind the world’s largest vaccine maker. Chairman Cyrus Poonawalla has a net worth of $10.6 billion and is known as India’s “vaccine king.” His company hopes to produce 40 million doses of the vaccine by September, the same deadline by which Oxford is aiming to complete human trials of the ChAdOX1 vaccine. About 1,100 people in Britain will be injected with the vaccine, as part of a trial funded by the British government that was started after promising re
Vasudevan Sridharan
• 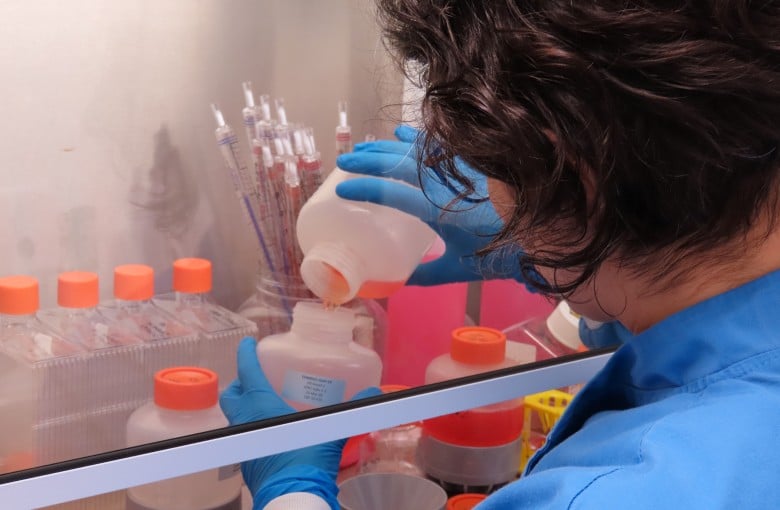