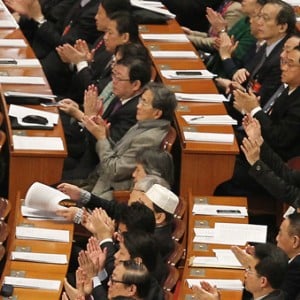 annual meeting about the same time as plenary sessions of the National People's Congress (NPC). This joint meeting is known as the 'Two Sessions'.

Show more
Show less
Politics
Everything you always wanted to know about China's legislative meetings (but were too afraid to ask)
Every March, about 5,000 members of China’s political elite head to Beijing’s Great Hall of the People for a series of key annual meetings.  The meeting of the top political advisory body, the Chinese People’s Political Consultative Conference (CPPCC), kicked off over the weekend, while China's parliament, the National People’s Congress (NPC), began their meeting on Monday. These carefully scripted events are often characterized as rubber-stamp exercises, but they also offer insight on government priorities – and even allow for a certain amount of policy debate.  This year, lawmakers are expected to approve a crucial, surprising constitutional change: abolishing term limits for the offices o
Viola Zhou
• 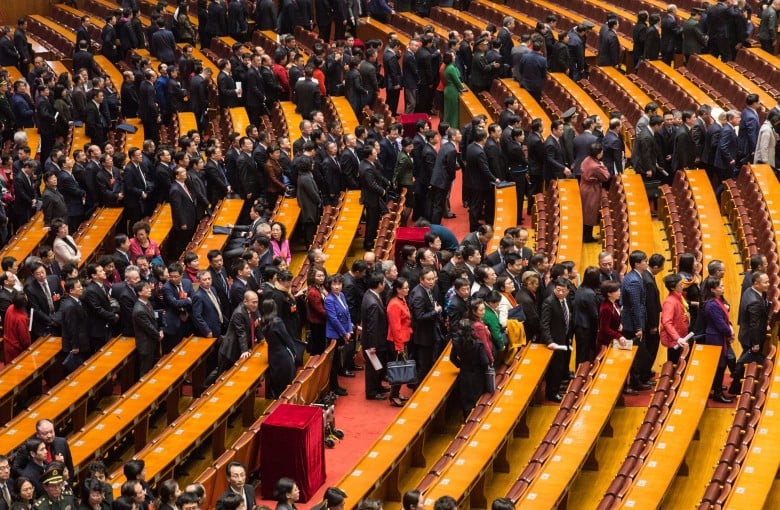