Food
Hong Kong brewers match beer with Chinese food
Chef Jowett Yu’s pairing of grilled New Zealand fatty lamb ribs and an especially brewed beer has been years in the making. Years ago in China, the Hong Kong restaurateur had eaten lamb ribs at Guanguanji, a restaurant in Shanghai. The lamb had been slathered in cumin, fennel and chilli powder, and he had wanted to wash it all down with an ice-cold beer – which the restaurant did not serve. Now, however, Yu has finally been able to marry the two together. Dad Bod, a beer brewed in Hong Kong by Young Master Brewery, is sold exclusively at Ho Lee Fook, Yu’s modern Chinese restaurant in Soho – an upscale entertainment district in Hong Kong. Dad Bod is a pale ale made with guava that “cuts throu
Christopher DeWolf
• 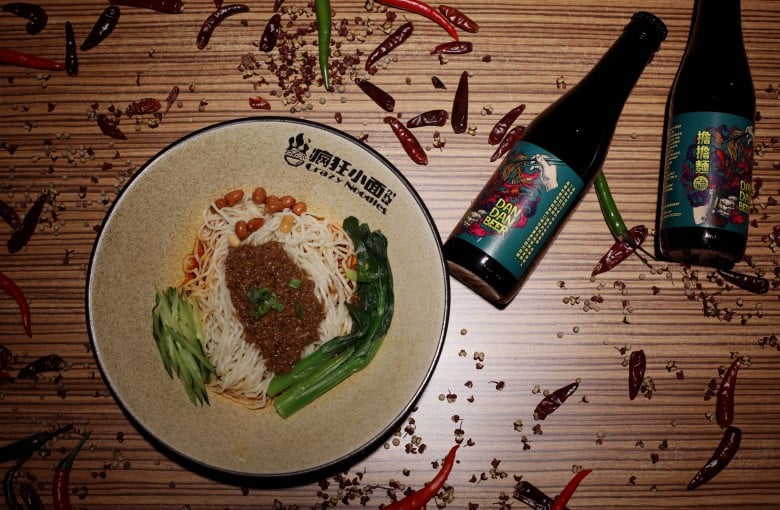