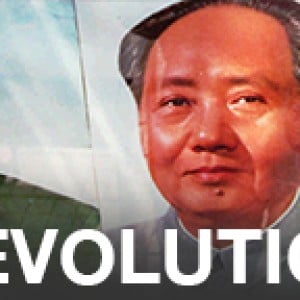 Society
Famed pianist Liu Shikun has a new daughter. He’s 81 years old
A famed Chinese pianist has caused jaws to drop across China, and it’s not for anything he did in the concert hall.  On November 7, Liu Shikun and his 45-year-old wife welcomed a newborn daughter and named her Bei Bei, meaning precious baby in Chinese. Liu is now 81 years old, and this fact, along with the large age gap between him and his wife, has sparked a conversation in China about love and relationships.  “She is our best gift received,” said the mother, Sun Ying (or Samantha Suen), in Chinese news reports. Sun is also a performing pianist and added that she hopes the daughter will carry on the musical heritage.  But Liu’s older age had many worried about an added risk of genetic dise
Qin Chen
• 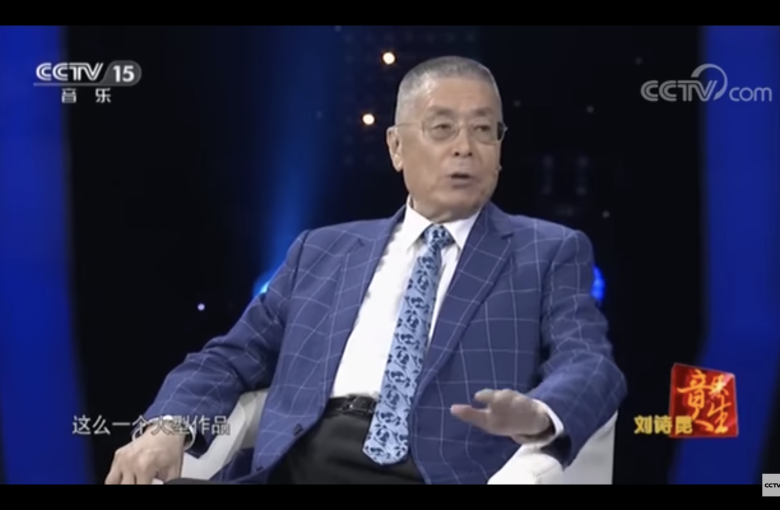 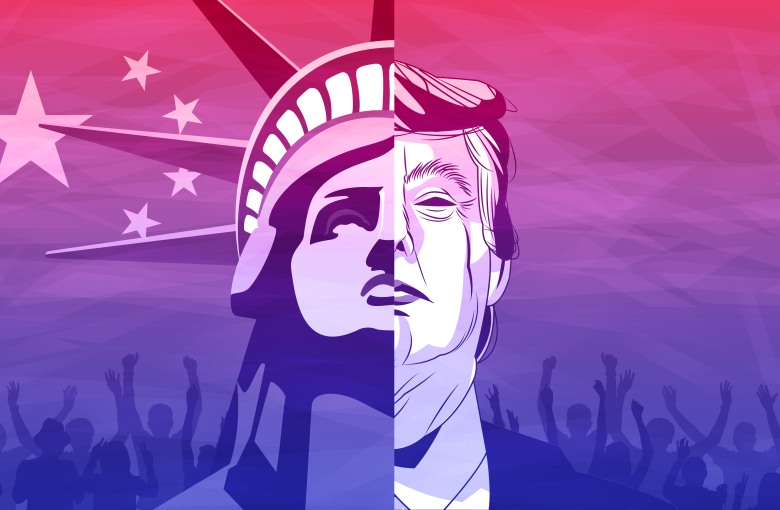 Politics
How Nepalese Gurkhas helped put down the 1960s riots in Hong Kong
This article is an edited excerpt from the book Gurkha Oddysey: Campaigning for the Crown by Peter Duffell. We had our first taste of impending troubles in Hong Kong caused by the Cultural Revolution during the Easter holiday of 1966.  On April 6 in the late afternoon, we had returned to Queen’s Hill [a barracks located in the northern part of Hong Kong] from a battalion-command-post exercise testing our vehicle-mounted radio systems. We were looking forward to the Easter break. We picked up some news of rioting in Kowloon and decided that we would leave the radios mounted in the vehicles in case a call came. At 1am that call did indeed come.  Without warning, we were rudely awakened by the
Peter Duffell
• 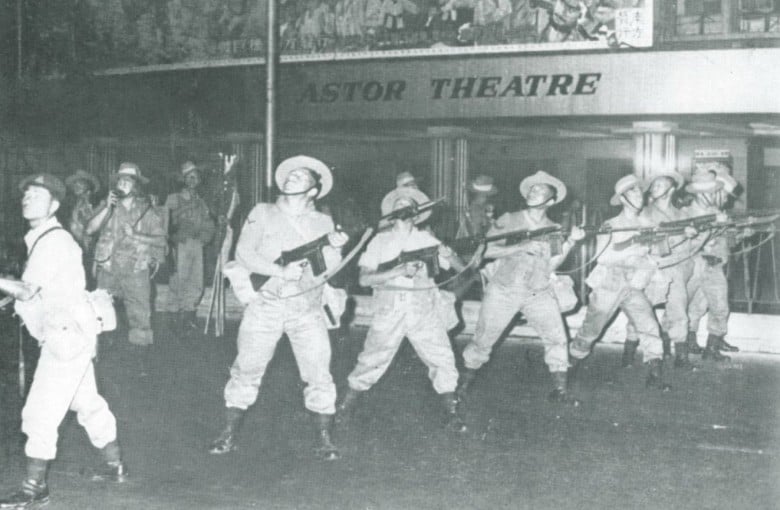 Society
Mao statue topples over, and Communist officials take the fall
Several grassroots Communist Party members from northern China have been disciplined after a statue of Mao Zedong was photographed lying face down surrounded by overgrown bushes. The government of Fuping county in Hebei province issued a statement on Tuesday that the party chief of Huashan village, where the statue used to stand, had been given a “serious warning” for failing to protect the statue. His immediate superior, the party head of Chengnanzhuang township, also received a warning. Statues of Chairman Mao, many of them built in the late 1960s at the height of the Cultural Revolution, used to be a common sight across China. Many were removed after his death when the government began t
Mandy Zuo
• 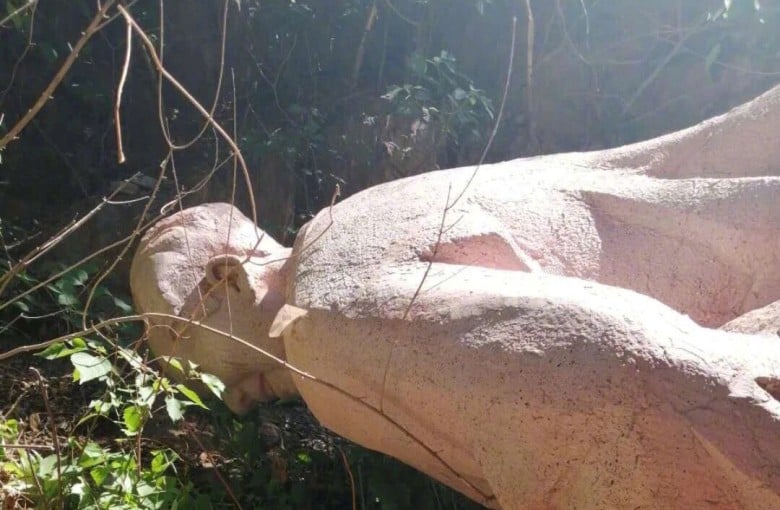 China
Cultural Revolution through the lens of a Chinese photographer
Chinese photojournalist Li Zhensheng, renowned for his provocative coverage of the Cultural Revolution, is visiting Hong Kong with 100 shots from his portfolio of more than 30,000 images. The 78-year-old came to prominence in the West for his 2003 book “Red-Color News Soldier” – a literal translation of the Chinese characters written on the armband Li wore as a staff photographer for the state-run Heilongjiang Daily newspaper. In 1966, Chairman Mao Zedong initiated the Cultural Revolution to reassert his authority against his internal rivals. It led to a decade of political turbulence, violence and massive destruction. Only Mao's death in 1976 put an end to the chaos, allowing the country to
Inkstone
• 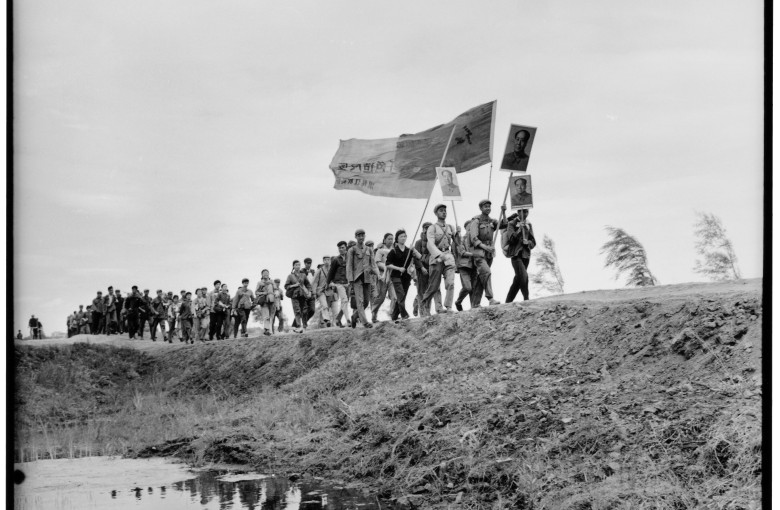