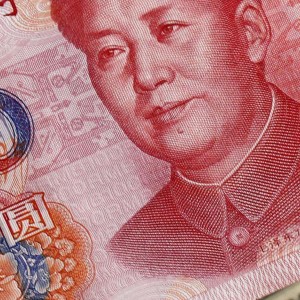 Business
US says China is a currency manipulator. What’s next?
The US Treasury Department has officially labeled China a currency manipulator, causing stock markets to plunge around the world. The declaration was made on Monday afternoon, after the Chinese central bank allowed its currency, the yuan, to sink to its weakest level against the US dollar in 11 years. On Monday, the three major US indices ended the trading day about 3% lower. It was the biggest one-day fall of 2019. Asian shares followed suit on Tuesday. Why is this important? The move signals an escalation in the ongoing US-China trade war, which both sides say they’ve been trying to resolve. Last year, Donald Trump imposed tariffs on $250 billion of Chinese imports. He announced new tariff
Mark Magnier and Cissy Zhou
•