Politics
China wants the US and North Korea to meet ‘halfway’
North Korea and China appear to be further cozying up to each other as a crucial new round of denuclearization talks nears.  President Xi Jinping of China accepted an offer to visit the North Korean capital of Pyongyang after he met with the country’s leader Kim Jong-un, North Korea’s state media reported on Thursday. And Xi effectively vouched for what North Korea considers its denuclearization effort, which the US hasn’t deemed sufficient progress for it to ease its crippling sanctions against the country. “China supports the DPRK’s continued adherence to the direction of denuclearization on the peninsula, supports the continuous improvement of inter-Korean relations,” Xi was quoted as say
Alan Wong and Lee Jeong-ho
• 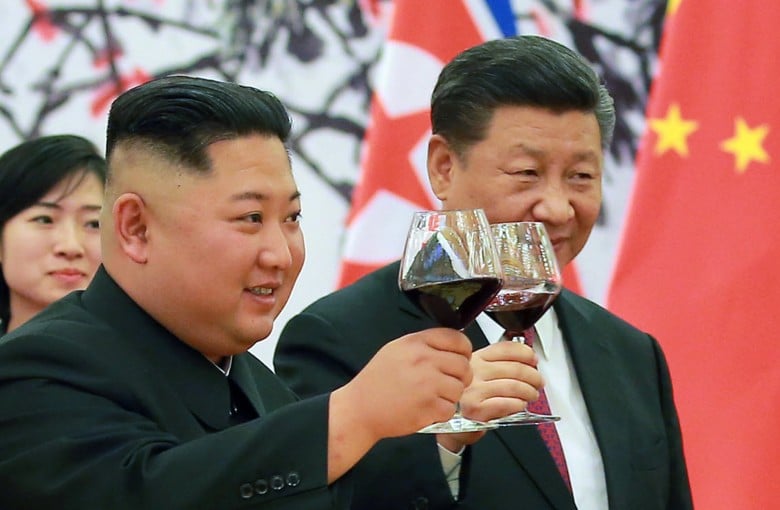 Politics
South Korea (and the US) wants the North to power down its nukes
South Korea has laid out its demands ahead of a historic summit with North Korea next week. Seoul wants Pyongyang to halt its nuclear program, disclose its nuclear capacity and allow inspectors in in exchange for a range of concessions, according to Moon Chung-in, a special advisor to the South Korean president. The US, South Korea’s main ally, is also likely to offer incentives, Moon told the South China Morning Post in Seoul on Tuesday. The incentives by the US, as well as other countries in the world, will be quite hefty Moon Chung-in, special advisor to the South Korean president “As long as Pyongyang’s denuclearization commitment is verifiable, incentives may be provided in various form
Lee Jeong-ho
• Politics
What will happen in the upcoming North-South Korea talks?
We speak to Moon Chung-in, special advisor to South Korean president Moon Jae-in, about upcoming talks between North and South Korea on April 27. Check out the video to see what he thinks of potential denuclearization talks between the two sides, and the role he thinks China can play at this critical juncture.
Chris Healy and Lee Jeong-ho
• 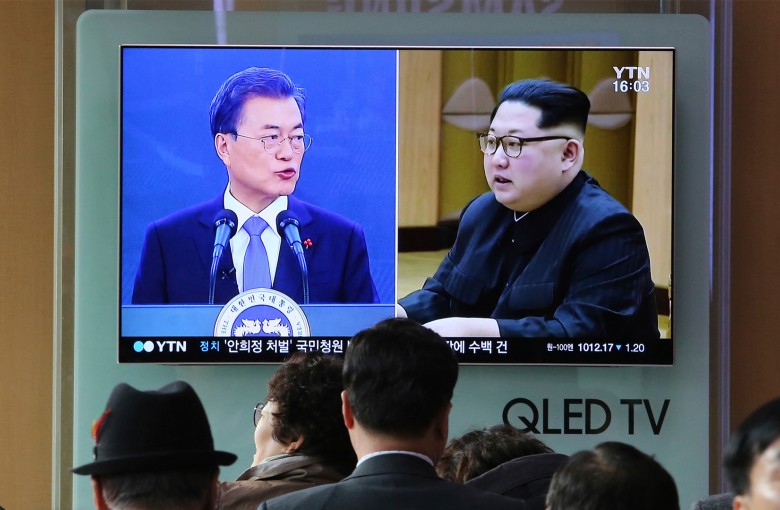