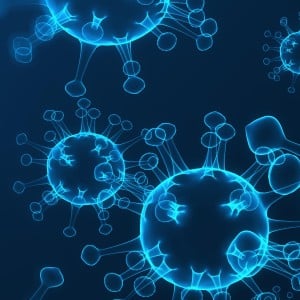 Health
China says it’s found what’s causing mystery pneumonia outbreak
China says it has identified a new strain of coronavirus from the same family that caused the 2002-03 Sars epidemic as the cause of a mystery pneumonia outbreak in the central city of Wuhan. At least 59 people have been infected since the outbreak was first reported last month, prompting worries about an epidemic like Sars, which killed hundreds of people in China. Laboratory tests have identified the new virus and the whole genome sequence has been obtained, state broadcaster CCTV reported on Thursday, citing a task force of medical experts. Fifteen patients in Wuhan had tested positive for the virus, which showed “typical coronavirus morphology,” the television report said. “The pathogen o
Zhuang Pinghui and Elizabeth Cheung
• 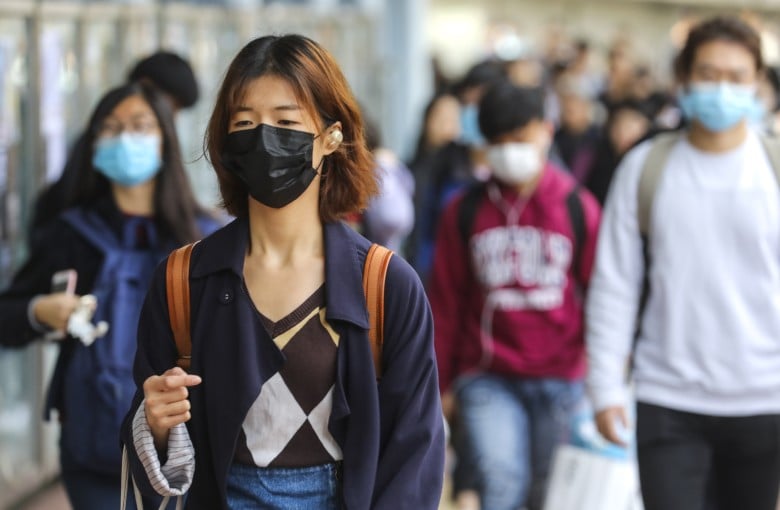 Health
Cancer patients suffer brunt of new experimental drug law in China
After Wu Xianfa was diagnosed with lung cancer last year, he had surgery to remove part of his lower left lung. When his doctor recommended chemotherapy to wipe out any remaining cancer cells, Wu refused. Colleagues who had also had lung cancer had died after getting chemotherapy straight after surgery. Following a friend’s recommendation, the 50-year-old from Shanghai started taking an experimental drug. He signed an agreement with Shanghai Spark Pharmaceutical in April last year to join its trial – and says it has been a boon to his health. “I get no other treatments besides the drug,” Wu says. “I get regular checks at hospitals and send the reports about my cancer index and other medical
Elaine Yau
• 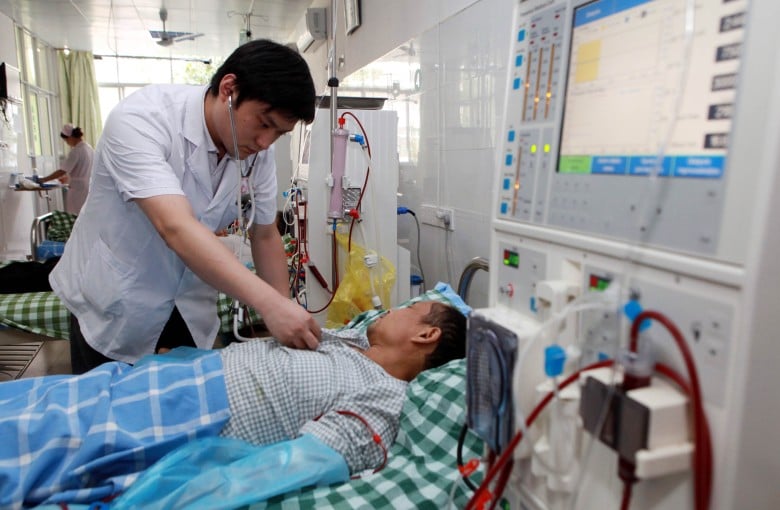 Health
Chinese man contracts bubonic plague after eating wild rabbit
A man from Inner Mongolia, in northern China, has contracted the bubonic plague after eating a wild rabbit, the local health authority said on Sunday.  The diagnosis came less than a week after two other people from the region were reported to have fallen ill with the pneumonic form of the disease. Plague, which comes in three strains – bubonic, pneumonic and septicaemic – is categorized as the most severe contagious disease in China due to its high infection and mortality rates. The latest victim is a 55-year-old man who was not named. He caught and ate the rabbit on November 5 and appeared unaffected for more than a week. However, on Saturday he fell ill with a fever and went to the hospit
Alice Yan
• Health
3-year-old girl survives rare breast cancer
A three-year-old girl in China has been cured after becoming one of the youngest breast cancer victims in the world. The girl, identified in local Chinese media as Yanyan, is the youngest Chinese known to have suffered from the rare disease of secretory breast carcinoma in the past 50 years, according to a doctor who treated her. The Jiangsu People’s Hospital, where Yanyan was treated, confirmed that a three-year-old was cured of breast cancer on its official Weibo page on Tuesday. Previously, two three-year-olds in the United States were reported to have had breast cancer by the Journal of the American Medical Association and Journal of Pediatric Surgery. Secretory breast carcinoma is a rar
Viola Zhou
• 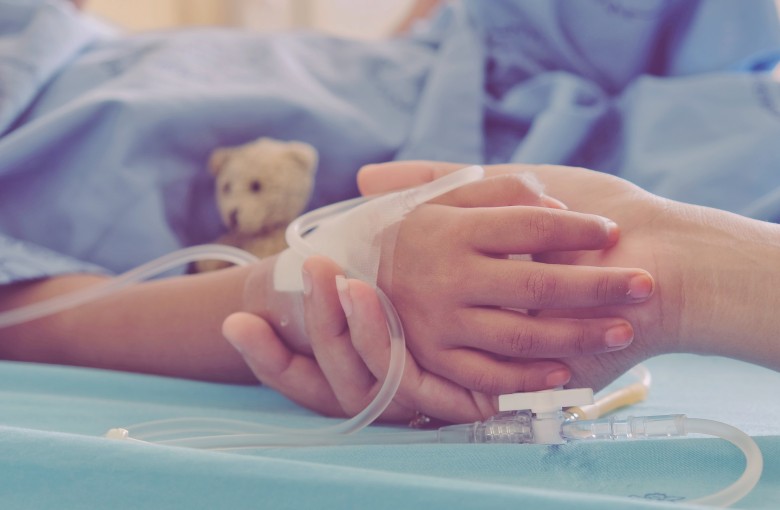 Health
A rare disease won’t keep this daughter and mother from fighting
Most babies diagnosed with spinal muscular atrophy (SMA) do not live beyond the age of two. When May Chan was told by doctors that her three-month-old daughter Josy Chow had this rare genetic disease, it felt like the end of the world. But she never thought about giving up on her child. Today, her daughter is 24 and a proud college student. The disease has left Chow almost completely paralyzed. She spent 17 years of her life in the ICU, and her health had been worsening day by day. But a new drug, Spinraza – the first and only treatment for SMA patients – was approved by the FDA two years ago, offering them a glimmer of hope. It helps improve motor function and is among the most expensive dr
Zoe Chen and Grace Tsoi
• 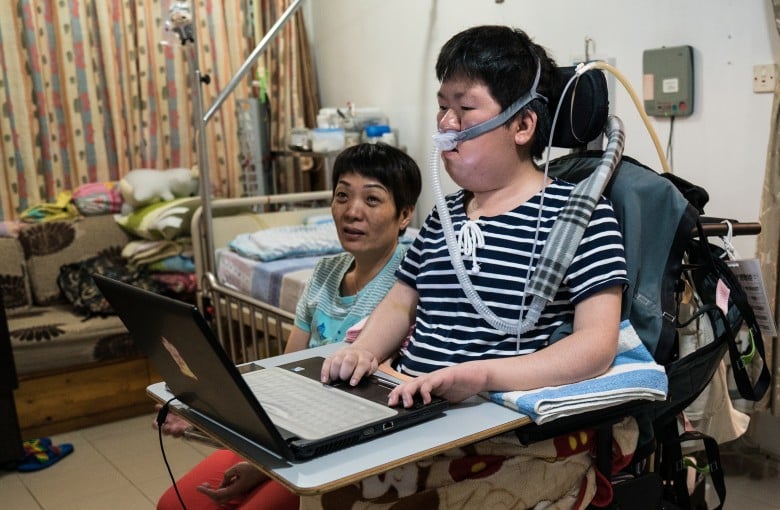