Society
Inside Beijing’s last traditional bathhouse
Under a glass roof, groups of old men laze around two large pools, wallow in the warm baths, or relax under a row of shower heads. Some others, lying on their stomachs on benches, get a rubdown with damp towels. Communal bathing in traditional bathhouses like Shuang Xing Tang in Beijing is a popular custom among older men in China. Patrons can spend a whole day pampering themselves for a pittance. Centuries-old traditions fast disappearing in a rapidly modernizing China are also enjoyed here. Customers engage in cricket fights and Chinese chess, and some even take along their caged songbirds. But few such joints are left. Many have given way to pricier modern massage parlors and entertainme
Elaine Yau
• 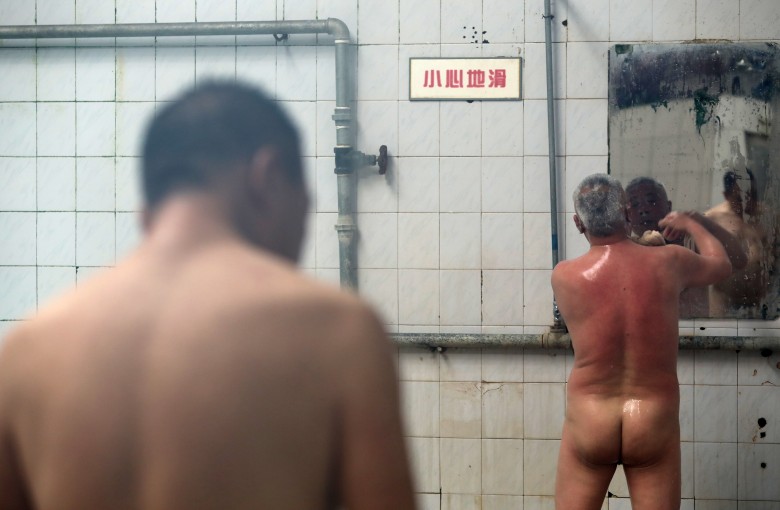