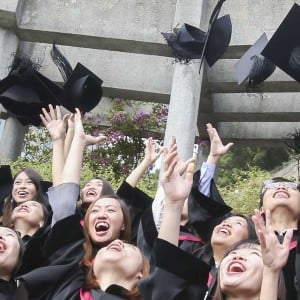 Education
Coronavirus no longer deterring Chinese students looking abroad
Chinese students are starting to make plans for a post-coronavirus world and remain optimistic about studying abroad, but do have concerns about Beijing’s strained relationships with some foreign countries.  About half of the Chinese students surveyed by EIC Education, an education consultancy based in China, said they would like to go overseas this year or next.  60% of them said they would feel safe leaving home after getting a Covid-19 vaccination.  About 60% of students will feel confident about leaving if travel restrictions are eased for foreign students, infections at the destination stay low and on-campus teaching resumes. 30% of students preferred Britain to study, followed by 24.5
Holly Chik and Guo Rui
• 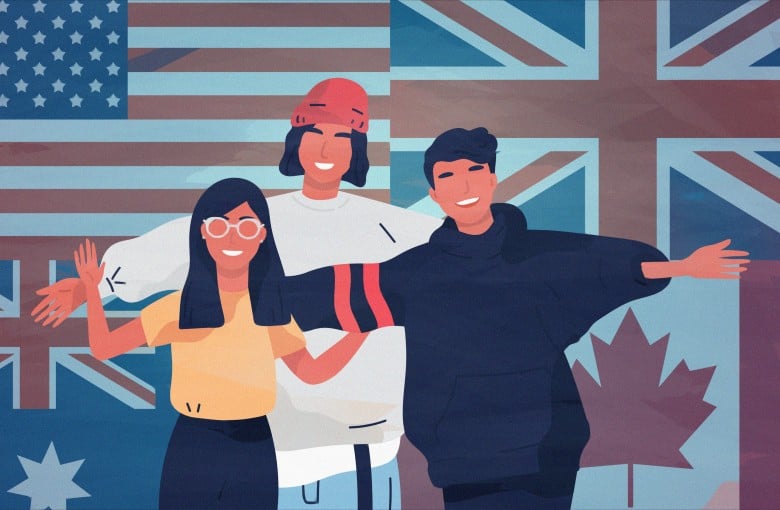 Society
Bullied and sexually assaulted for months, school tells gay high school student to ‘deal with it’
When Xiaohao, a pseudonym, was a freshman in high school, his peers spent months bullying him emotionally and physically, including repeated instances of sexual assault. All because he is gay.  In the most harrowing incident, Xiaohao was stripped naked, pinned to the ground and forced to watch pornography while someone stimulated his genitals. The bullies filmed the incident.  He remembered one of the abusers asked, “Shouldn’t this give you pleasure since you are gay?”  Xiaohao, who made his experience public last Saturday, routinely asked for help from the school administrators, who told him to endure it.  “I am a homosexual. My dorm-mates bullied me. But the teachers asked me to put up wit
Qin Chen
• Society
Chinese parents give poor grades to no homework plan
A Chinese provincial government's directive banning schools from giving homework to young students in the interests of a more balanced life has sparked controversy. Last week, a Department of Education in China’s northwestern Shaanxi province issued orders forbidding schools from giving written homework to students in grades one and two (around ages 6-8). It also banned schools from allowing students in grades three to six (ages 8-12) to do more than one hour a day of homework while, for students in grades seven to nine (ages 12-15), 90 minutes was the maximum time per day they could spend on it each day, the department said. The rule is not new, but simply a reinforcement of an earlier reg
Alice Yan
• 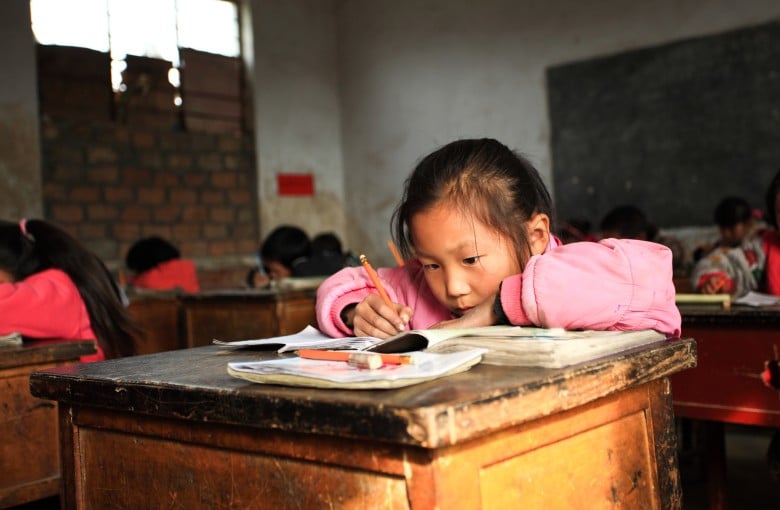 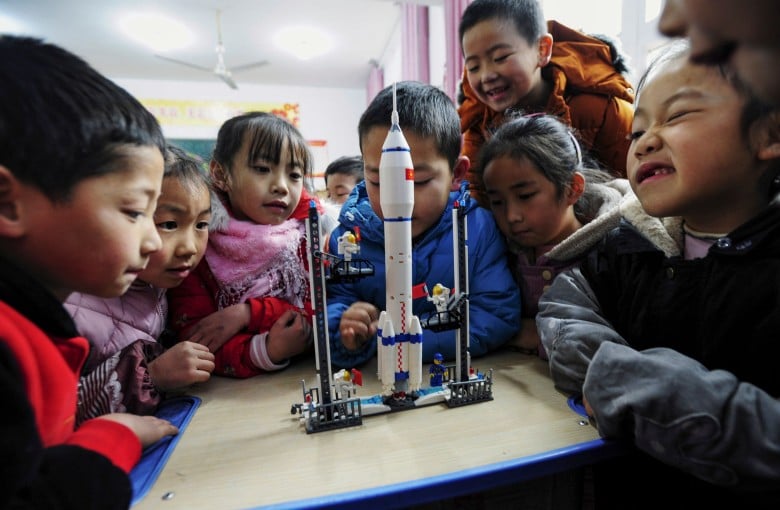 Education
China just issued a full ban on phones in schools
Chinese authorities have banned cellphones in classrooms and school grounds effective immediately in an effort to protect students from digital addiction and save their eyesight. The ban will apply to all schoolchildren across the country.  Chinese students will only be allowed to bring a mobile device to school only under special circumstances. However, during class, all devices would be surrendered to the teachers, said the ministry on its website on Monday. Aimed at “protecting the students’ eyesight and making them focus on study,” the ministry’s new rule strived to prevent student addiction to the internet while enhancing their physical and psychological development, the directive detai
Mandy Zuo
• 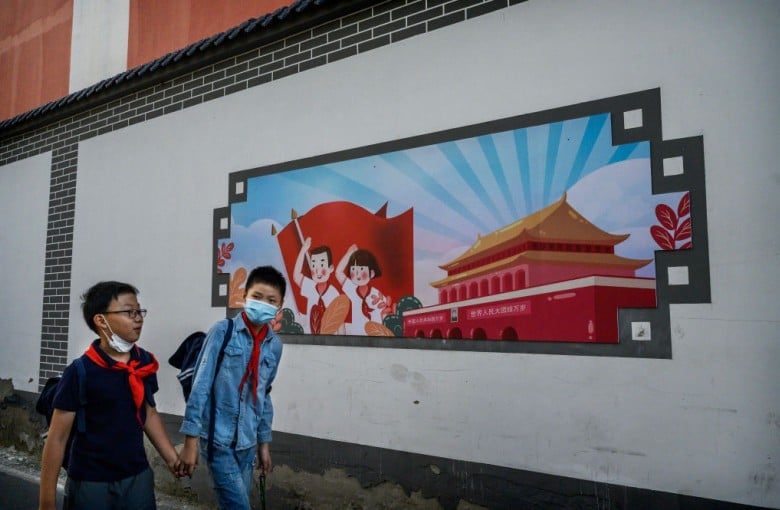 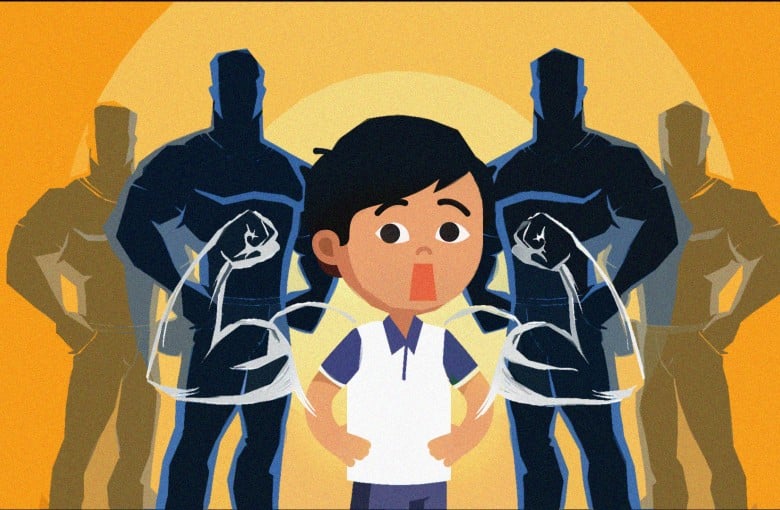 Society
Man’s best friend is helping kids with special needs
Helios Tang was just two-and-a-half years old when teachers voiced their concern about his developmental progress. “His speech was not at the same level as other kids and he was also very shy,” says his mother, Edith Chan. “I was told it was GDD, global developmental delay.” GDD is a broad term to describe cognitive and physical development in children. This can include a child’s motor skills, speech, and social and emotional development. Chan’s only child also showed traits of autism, a condition that adversely affects social interaction and communication.   But over the past seven months, after taking part in an animal-assisted intervention (AAI), his ability to communicate with others ha
Kylie Knott
• 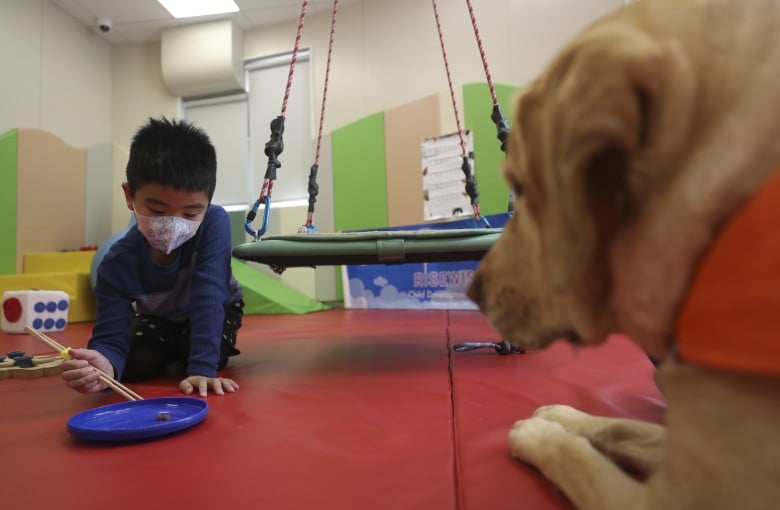 Society
Teacher warms her audience with ‘tasteless’ winter dressing tips
A Chinese teacher is telling her students to embrace ugly fashion, and in doing so has found herself the subject of praise from parents who need help convincing their children to layer up in “tasteless” undergarments.  The warm-hearted” teacher, Cheng, from the Yuhua Experimental Middle School in Kaifeng, a city in the central Chinese province of Henan, made the instructional video after discovering that some of her students were not wearing long johns under their clothing during the sub-zero temperatures the region was experiencing. Commonly worn across China on blisteringly cold winter days, the long johns – or long johns as they are known in the country’s northern provinces and mianmaoku
Alice Yan
• 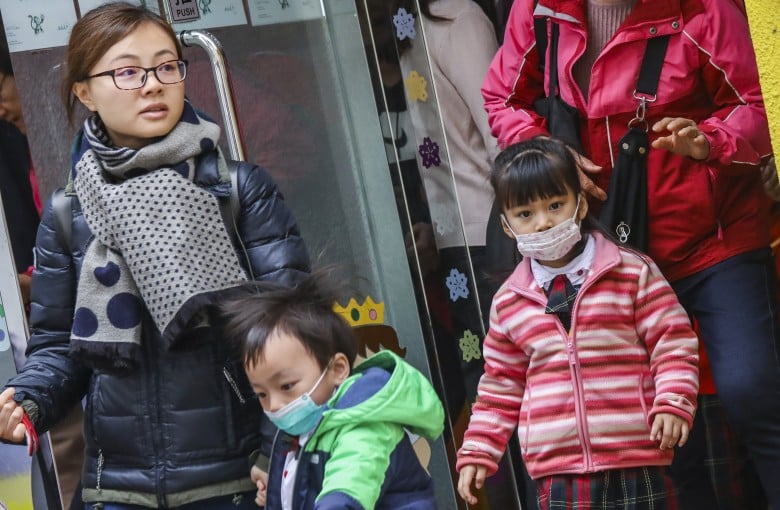 Inkstone
‘Children’s safety comes first’: why China’s parents are choosing schools close to home
International schools in China are riding a wave of popularity as cautious parents prioritize the safety of their children over education. As the coronavirus pandemic continues to wreak havoc globally – with many countries continuing restrictive lockdowns to stop the spread of the disease – and many students studying abroad forced to return home – Chinese parents are now seeking alternatives to sending them abroad for a western-style education.  “Parents always put their children’s safety as first priority, followed by an academic level of the schools,” said Wu Yue, founder and chief executive of New School Insight (NSI) Media. As a result, international schools in China are now seen as the
Alice Yan
• 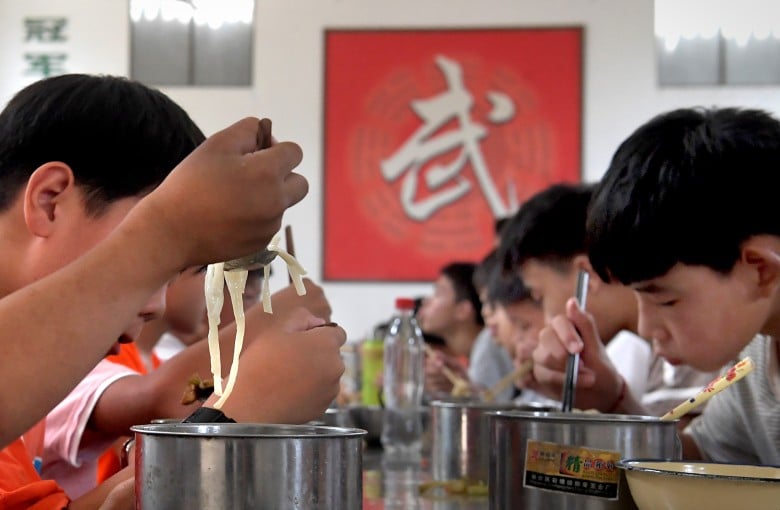 Education
China's guide to ending abuse of students in college
China’s education department issued a new regulation on November 11 banning postgraduate tutors from having “improper” relations with students to prevent instances of exploitation.  Postgraduate tutors are often treated as guiding mentors, or even employers, by students who face immense pressure to achieve high marks in China’s notoriously high-pressure academic culture. The relationship dynamic has resulted in sexual misconduct or bullying from teachers, and in some cases resulted in the student committing suicide.  The directive banned tutors from the following violations, among others: Humiliating their students Using their students to apply for research grants Willfully postponing stud
Alice Yan
• 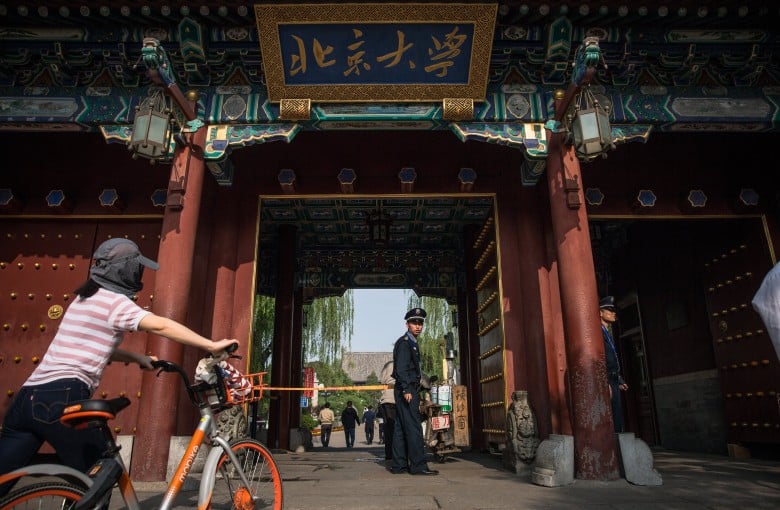