Arts
Will Western museums return treasures taken from Asia and Africa?
American and European museums are reassessing whether and how to return artefacts claimed in Asia and Africa during conflicts and colonial eras as global sentiment changes over their rightful ownership. Museums are considering which items should be given back to their countries of origin, whose governments have been asking for decades for the return of pieces of their heritage, with activists becoming increasingly strident. Treasures from China’s Qing dynasty, including a carved white jade figure of the star god of longevity, Shulao, are scheduled for auction in Hong Kong on November 30 in a sale titled “Imperial Glories from the Springfield Museums Collection.” The decision by Springfield M
Sian Powell
• 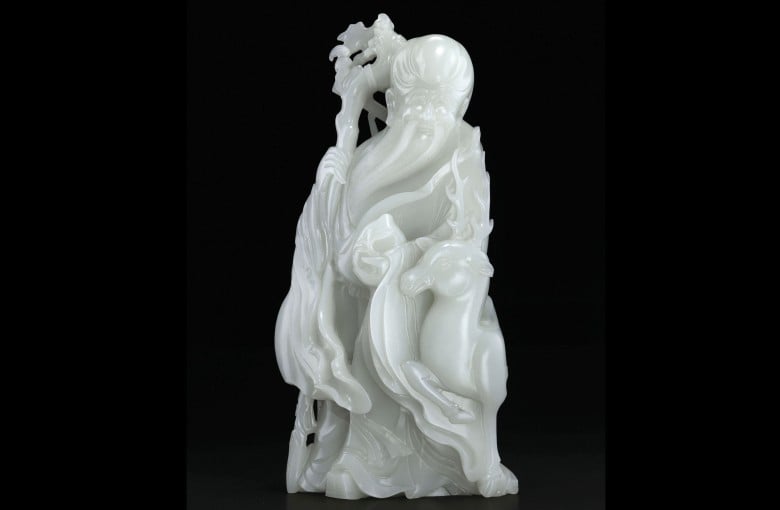 Business
Muji says sorry after calling parts of Shanghai the ‘French Concession’
Japanese retailer Muji has apologized in China after using the term “French Concession” to refer to a historic neighborhood in Shanghai in a marketing campaign. The term, which is still commonly used in the megacity, angered some Chinese internet users who found it insulting because it invoked an era in which China had to grant a number of concessions to countries such as France, Britain, the US and Japan. The former French Concession was an area run by French diplomats from 1849 to the 1940s, where extraterritoriality prevailed. Despite decades of redevelopment, the tree-lined area retains a distinctive European character and is still considered one of Shanghai’s top residential and retail
Qin Chen
• 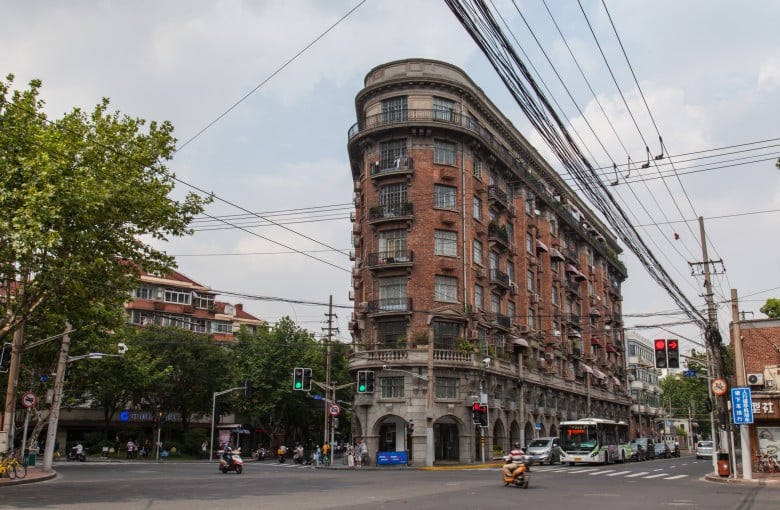