Politics
What now for Hong Kong’s democracy candidates after upset?
In a rare upset, a pro-democracy politician in Hong Kong lost at the voting booths to his pro-Beijing rival over the weekend. It's a surprise because until Sunday, pro-democracy candidates had always won in head-to-head polls of this kind. In a somber press conference on Monday, election campaigners bowed to apologize for the defeat. It's a setback for the city's democracy movement, right? Well, yes – and no. Let us explain. What election? Nearly a million voters across Hong Kong went to the polls on Sunday to elect four people to the city's 70-strong legislature.  The elections – technically by-elections – were held to fill four of six empty seats. There had been vacancies after the govern
Alan Wong
• 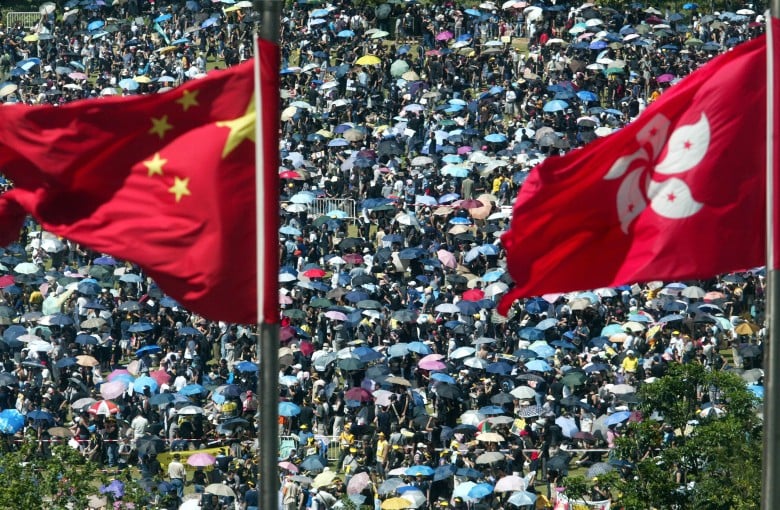