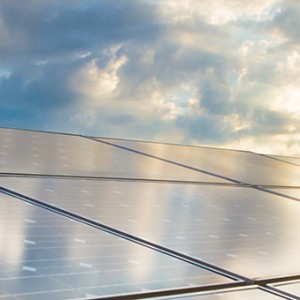 Society
Deadly quakes in Chinese town trigger anti-fracking protest
A Chinese county has suspended fracking operations after a series of deadly quakes triggered protests against the natural gas project. Three earthquakes of magnitude 4.7, 4.3 and 4.9 occurred in Rongxian county in the southwestern province of Sichuan between Sunday and Monday, causing two deaths and 12 injuries. Earthquakes touch a particularly sensitive nerve in Sichuan, where a magnitude-8 earthquake left 87,000 dead in 2008. On Sunday and Monday afternoon, more than 1,000 residents gathered at the local government building, demanding the fracking projects be halted, the Rongxian government said on its official website. The protesters left after talking with local officials, the governmen
Viola Zhou
• 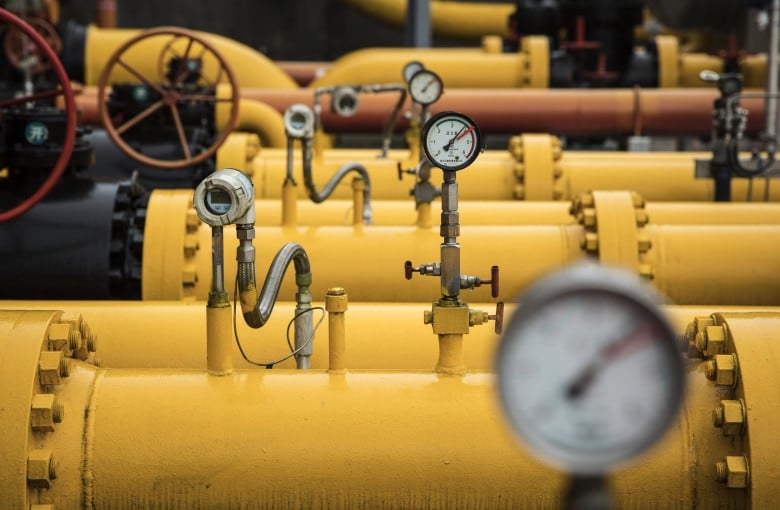 Business
Apple wants its suppliers in China to go green like it did
Apple says it will start a $300 million fund with its suppliers to spend on clean energy projects in China.  These investments will likely help China boost its green energy credentials as the country struggles to wean itself off coal. China is creating a massive renewable energy capacity. It added more solar power in three months than the US did in a year. But it remains the world’s biggest coal burner, and coal consumption rose in 2017 after having declined for several years. Apple said the new fund, called the China Clean Energy Fund, is intended to connect suppliers in China with renewable energy sources.  The American technology giant said earlier this year that its global facilities ha
Alan Wong
• 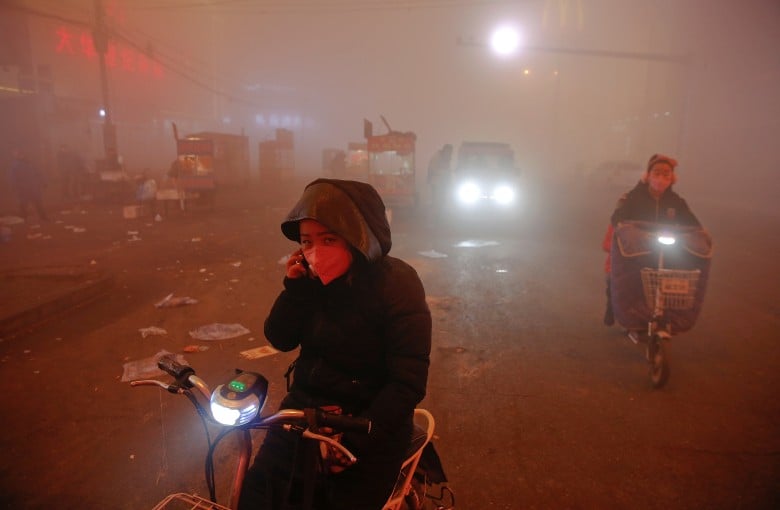