Politics
The pandemic has dimmed Europe’s view of China, surveys suggest
Every Tuesday and Thursday, Inkstone Index features one important number about China to give you insight into the rising power. 48%: The percentage of Europeans who viewed China less favorably during the coronavirus pandemic.  Nearly half of all respondents to surveys in nine major EU countries said their views of China worsened during the Covid-19 crisis, the European Council on Foreign Relations said. The darkening view of China was the starkest in France and Denmark, where 62% of respondents said they saw the country more negatively since the outbreak of the pandemic in Europe in early 2020, according to data compiled by the think tank. A minority of respondents reported having a more fav
Qin Chen
• 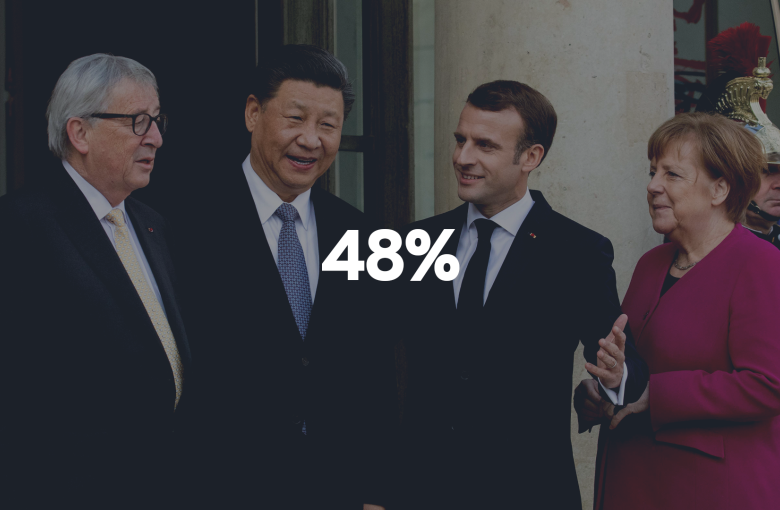 Politics
EU ‘won’t side with US against China’ as ministers meet Mike Pompeo
The European Union’s foreign policy chief has ruled out a transatlantic alliance against China and dismissed “systematic rivalry” with Beijing, just hours before he was due to talk to his US counterpart. Josep Borrell called for a “big, positive agenda for EU-China cooperation” on Sunday, just a day before he and the 27 foreign ministers from the bloc were expected to have a videoconference with US Secretary of State Mike Pompeo. Although the EU and the US share similar concerns about China’s state-controlled economy, the bloc has rejected calls to follow Washington’s path more closely. “US-China relations are set on a path of global competition, regardless of who will be in the White House
Stuart Lau
• Science
Coronavirus outbreak in France did not come directly from China or Italy, study says
The coronavirus outbreak in France was not caused by cases imported from China, according to a new study by scientists at the Institut Pasteur in Paris. Genetic analysis showed that the dominant types of viral strains in France belonged to a clade – or group with a common ancestor – that did not come from China or Italy, Europe’s earliest epicenter. Instead, the outbreak was caused by a locally circulating strain of unknown origin, the researchers said. The research was led by virologists Dr Sylvie van der Werf and Etienne Simon-Loriere. It was released on bioRxiv.org last week and has not been peer-reviewed. The findings highlight the difficulties governments face in tracing the source of
Stephen Chen
• 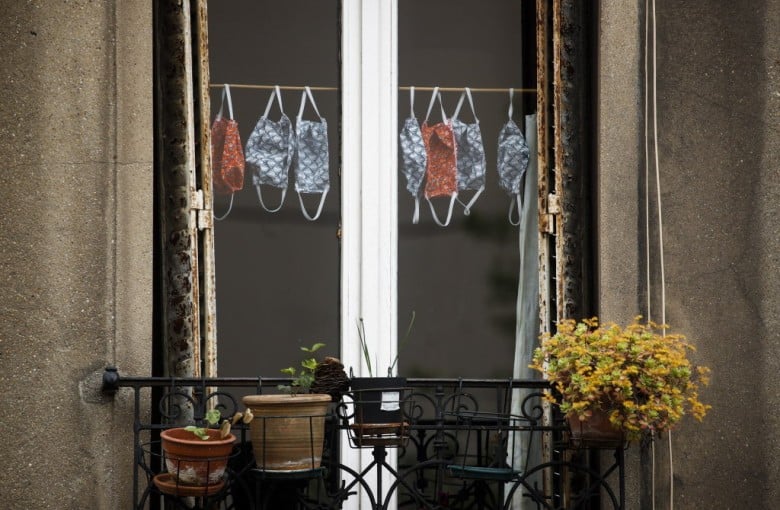 Health
Czechs dust off the sewing machine as government orders mandatory face coverings
The Czech Republic has become the first nation in Europe to implement a national emergency measure that makes it mandatory for all citizens to cover their face with some sort of protective gear when in public to contain the spread of the coronavirus. Effective on March 19, all people in Czechia are required to cover their nose and mouth when outside, health authorities said. Those who fail to comply are subject to fines up to $815. By mandating the use of face coverings, the central European country of 10 million people has adopted a strategy more commonly seen in Asian countries, but less popular in the rest of Europe and in the United States. “The obligation to wear mouth and nose protecti
Qin Chen
• 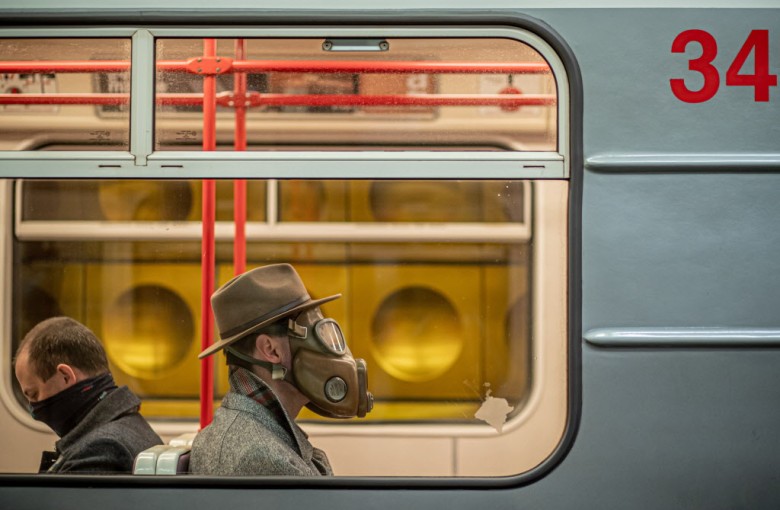 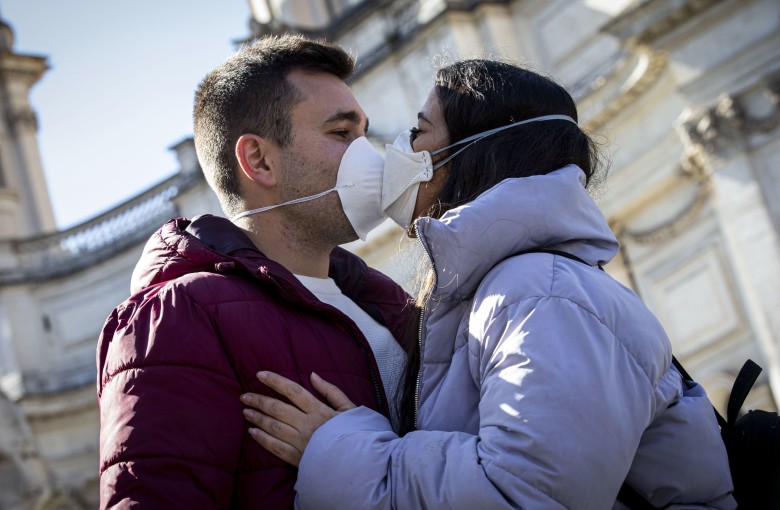 Politics
Germany investigates whether ex-EU ambassador spied for China
Gerhard Sabathil, the European Union’s former ambassador to South Korea, has been identified as the subject of a German probe into alleged spying activities for the Chinese government, according to three European sources. The investigation, which has sent shock waves through Beijing, Berlin and Brussels, came to light after German authorities raided the flats and offices of Sabathil and two other individuals on Wednesday.  German police have made no arrests. Sabathil could not immediately be reached for comment. A dual citizen of Germany and Hungary, Sabathil left diplomacy in 2017 to join the European lobbying firm Eutop. Eutop’s lawyer, Christian Schertz, said in an emailed response to the
Inkstone contributors
• Opinion
In Europe, China’s economic cold war with the West is over before it’s begun
There has been an enormous amount of nonsense reported in the last couple of months about the state of economic relations between the European Union and China. First we heard that the EU was adopting an altogether more assertive, even confrontational, stance towards Beijing. Brussels had declared China to be a “systemic rival,” European politicians were slamming the Chinese government’s protectionist industrial policies, and the EU was vowing to stop the Chinese from obtaining cutting-edge technologies by acquiring European companies. Relations, it seemed, were rapidly deteriorating. Then, miraculously, the skies cleared, with much of the international media proclaiming “a breakthrough” trad
Tom Holland
• Politics
The EU and China are closer than ever. Thanks, Trump
When Donald Trump pushed to “make America great again,” he might not have counted on losing so many friends along the way. The European Union, one of Washington’s closest allies, is now increasingly wary of a protectionist US that prioritizes its own interests over rivals and friends alike. That’s left several EU member states marching to link up with none other than China’s Belt and Road trade initiative against US warnings that the scheme leads to “debt trap” dependence on China. The Belt and Road initiative is Chinese President Xi Jinping’s flagship investment program, which aims to build infrastructure in nations accounting for 68% of the world’s population and 36% of its gross domestic
Kristin Huang
•