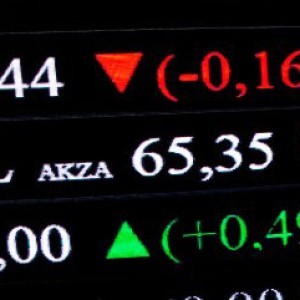 China
Why China's relentless economic rise isn't inevitable
China’s rise to the status of an economic superpower that can threaten and potentially surpass the US seems to have become the de facto narrative. Since China has achieved growth rates vastly higher than its Western counterparts for decades, made overseas investments in every part of the globe, and seen its tech industry rival Silicon Valley, it is easy to see why. At current growth rates, China's economy is expected to overtake the US in about ten years. Though the country continues to grow, it also has significant domestic issues that may cause it to slow or stumble. Its massive army of workers has helped propel it up the global ranks, but its huge 1.4 billion population also means its gro
Andrew Collier
• 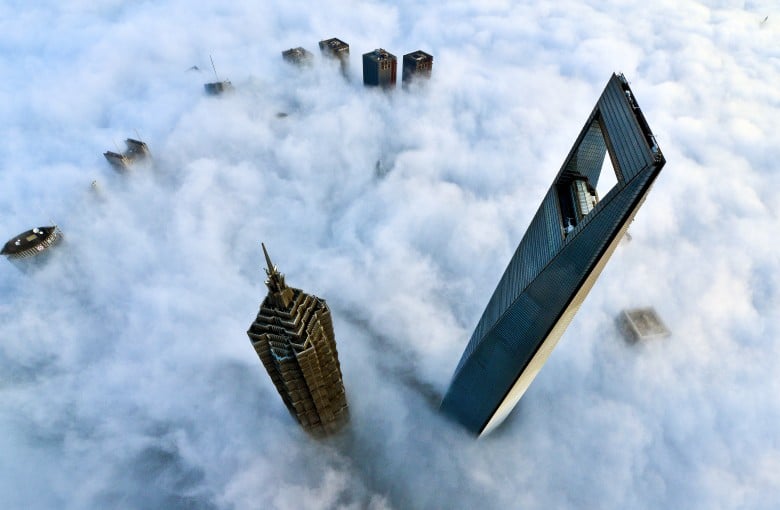