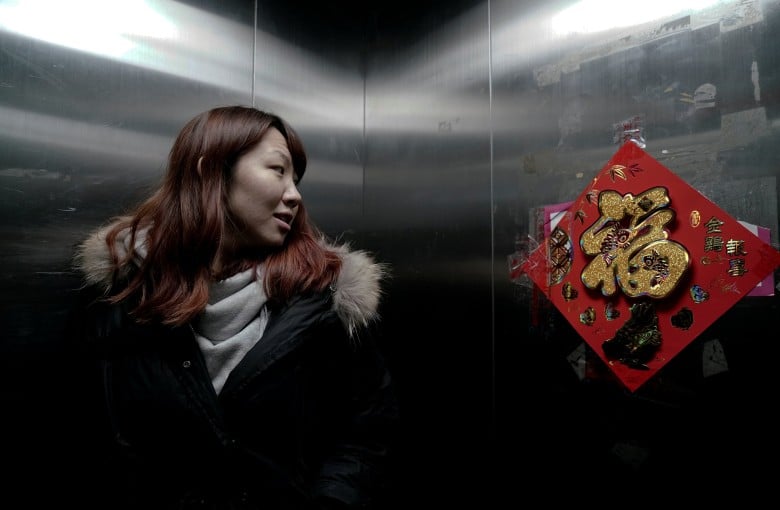 Society
How nine Chinese female leaders beat 2020’s challenges
It has been a grim year for working women in China yet despite the challenges that the Covid crisis presented, many made enormous strides in their chosen field.  We take a look at 9 inspirational female leaders who made their mark not just on the mainland, but the world. Wuhan lockdown diarist Fang Fang In January this year, before the rest of the world was aware of Covid-19’s deadly force, celebrated Chinese writer Fang Fang began documenting her daily life from her home in Wuhan – and posting her entries online.  Her raw and honest entries put a human face to a city in chaos, and were soon being read by tens of millions of Chinese desperate to know the truth amid the propaganda.  In her 6
Alice Yan
• 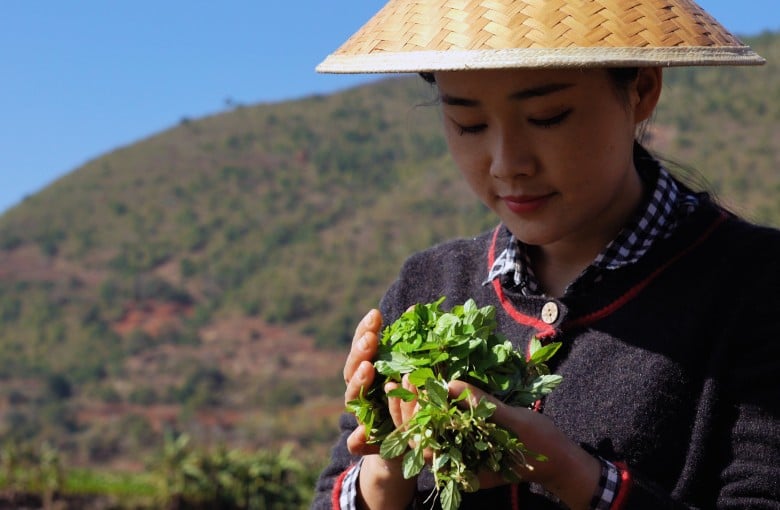 Health
This Chinese woman is fighting to freeze her eggs
Under Chinese law, unmarried women are not allowed to freeze their eggs for in vitro fertilization. Xu Zaozao, a 31-year-old single woman, says it is time to change the rules to give women more control over their bodies. Xu has filed a lawsuit against the hospital that denied her request to freeze her eggs. The case brought attention to the plight of women struggling to access IVF in China.
Tom Wang
• 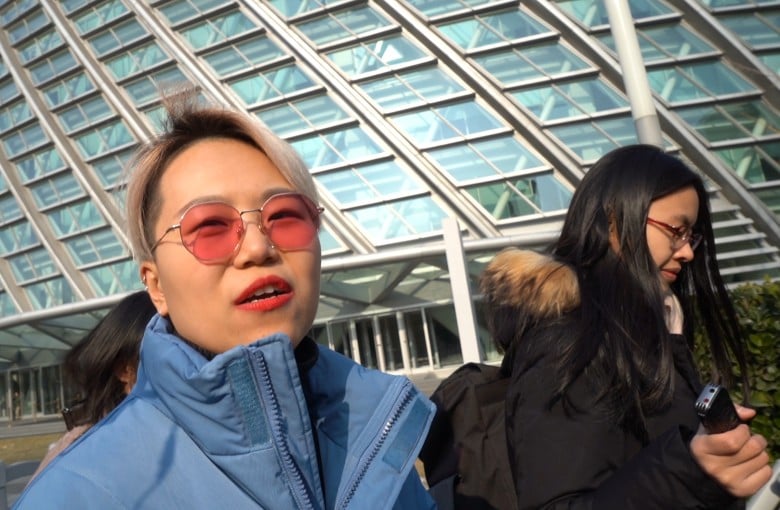