Society
Empowering Chinese women one monologue at a time
A new TV series in China has struck a chord with contemporary female audiences for its ability to critique women’s social issues with subtlety and precision.  The show, titled Hear Her, features 8 monologues, each headlined by a different famous actress, who delivers a commentary on subjects such as beauty standards, domestic violence and a family’s preference for sons, among other topics. In the first episode, released on November 17, actress Qi Xi acts as a woman with little confidence and spends more than two hours applying makeup every day. In the scene, Qi was preparing herself to go to a school reunion, to show off in front of classmates who used to bully her, only to find out that sh
Phoebe Zhang
• 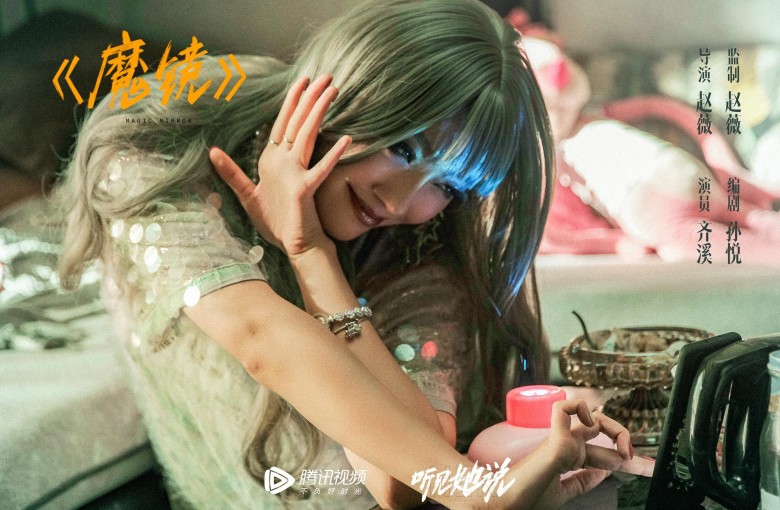