Sports
Yao Ming weeps after Chinese basketball team crushed
As team China looked set for a defeat, Yao Ming appeared to be in agony. Hours later, a photo of the basketball star on the verge of tears rippled across Chinese social media as sports fans pondered the country’s prospect of making it to the Olympics. In a loss on Sunday that cost the Chinese men’s national team a direct ticket to the all-important 2020 Games, China suffered an 86 to 73 defeat to Nigeria in its final FIBA Basketball World Cup game. If the team fails to win the Olympic qualification tournaments starting June, it would be the first time since 1984 that the Chinese men’s basketball team misses the Olympics. This outlook is particularly grim for Yao, who brought the buzz back t
Qin Chen
• 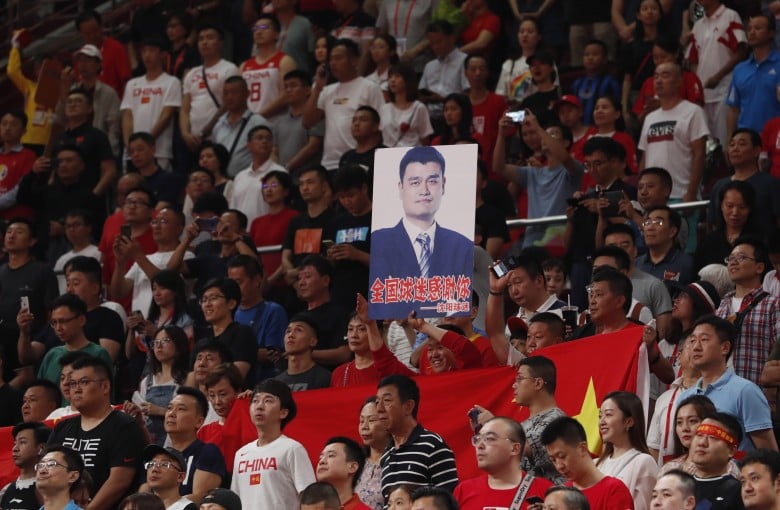 Sports
Basketball in China, through the eyes of a 40-year fan
In 1996, Ma Ge watched his first live NBA game in Houston.  “It was awe-inspiring,” said Ma, 64, a retired policeman originally from China’s eastern city of Hangzhou.  “I remember feeling so small but so moved at this huge stadium,” Ma told Inkstone. “It was pure enjoyment and entertainment.”  On Wednesday night, Ma, a life-long basketball player and fan, came to a spacious, brightly-lit basketball court built by Nike near his Beijing home to watch the Chinese national basketball team.  China was hosting the FIBA Basketball World Cup for the first time.  Last night, China played against Venezuela in a key game that would determine if the host nation would be able to advance to the second ro
Qin Chen
• 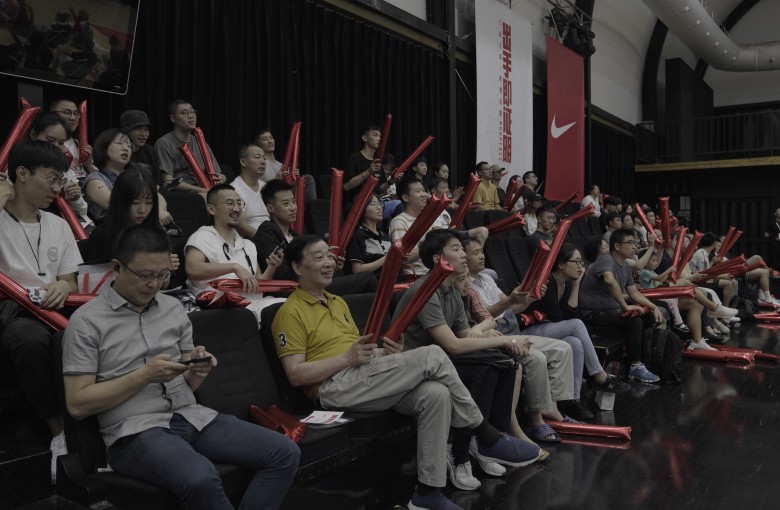