Science
Chinese sturgeon faces extinction because of low sex drive: study
Scientists are debating if China’s most ancient fish - the sturgeon - has lost its sex drive, putting the species at serious risk of extinction. Regarded as a “national treasure,” the wild Chinese sturgeon, which can only be found in the Yangtze River, is a species that has existed for 140 million years and can grow as big as a shark. Two recent studies have aimed to shed light on why the sturgeon is in danger. But their findings were markedly different – and spawned an unusual and ugly tit-for-tat among the academics.  A member of one study, Professor Liu Huanzhang, accused the other research team of being “narcissists” who “cherry-picked data ... used imagination, made up stories.” One t
Stephen Chen
• 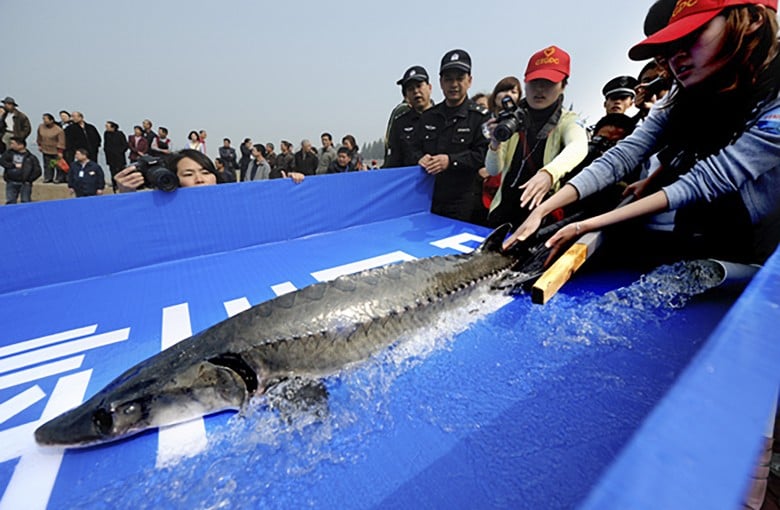