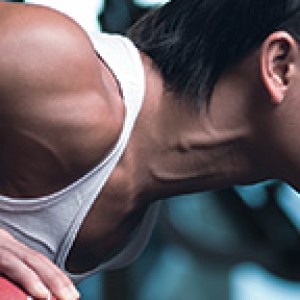 Health
Golf may be a wellness secret for China aging population
As China’s population continues to get older, one sport could help the country age gracefully, and its citizens live a bit longer: Golf.   In February 2020, research presented at the American Stroke Association’s International Stroke Conference revealed that golfing at least once a month is linked to a lower risk of death among older adults. Researchers followed nearly 5,900 adults aged 65 and up for a decade and found that regular golfers, playing at least once a month, were more than 8% less likely to die from any cause than non-golfers. It even helps with mental health. Winnie Teoh always feels good after a game of golf with friends. “It’s not just a fun way to stay fit,” said the semi-r
Sasha Gonzales
• 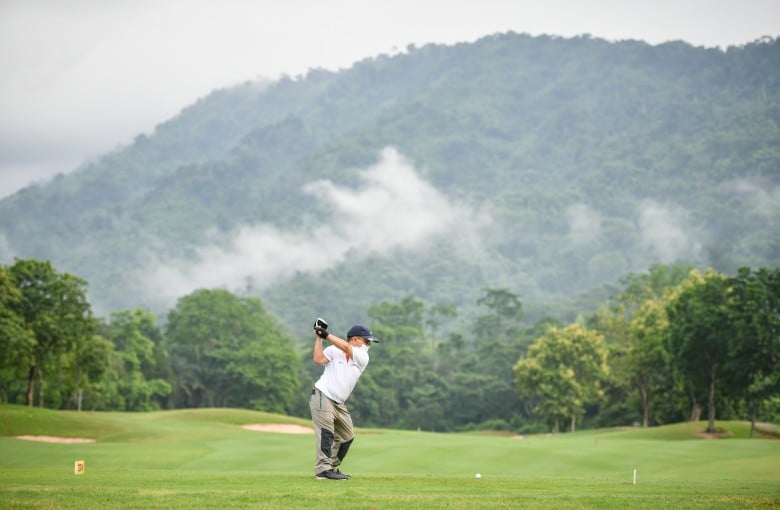 Health
Asia is starting to get out and exercise despite pandemic
Asia is in the middle of a fitness boom, and most people think it's here to stay.  This is despite the population being seen as less physically active than their counterparts living elsewhere in the world, with Asian professionals lagging behind in the exercise statistics, according to a World Health Organization (WHO) study.   By 2025, China plans to build a sports economy worth US$850 billion. 20,000 soccer programs were launched in schools between 2015 and 2020. By 2025, China plans to have 50,000 soccer programs running in local schools. Children across Asia have often been encouraged to spend their leisure time on maths and science homework, rather than kicking a ball around or swingi
Jason Hung
• 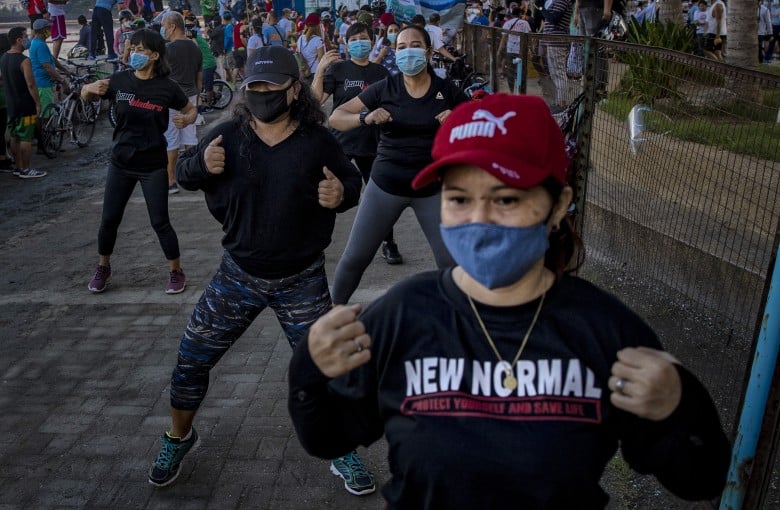