Food
Hong Kong-style beef noodles a hit in Beijing
Beef brisket is considered a cheap and tough piece of meat, but it has become a favorite among diners in southern China. It's the star ingredient in southern-style beef noodle soup, which, until a few years ago, was rarely served in northern Chinese cities, including the capital Beijing. That began to change in 2015, when Taiwanese businessman Stanley Su partnered with Hong Kong actor and singer Jordan Chan to open a Hong Kong-style beef brisket restaurant in Beijing. Watch the video above to see how their restaurant, Qi Ye Qing Tang Nan or “Seven Old Guys Beef Brisket in Clear Soup,” has become a hit among Beijing foodies.
Lea Li
• 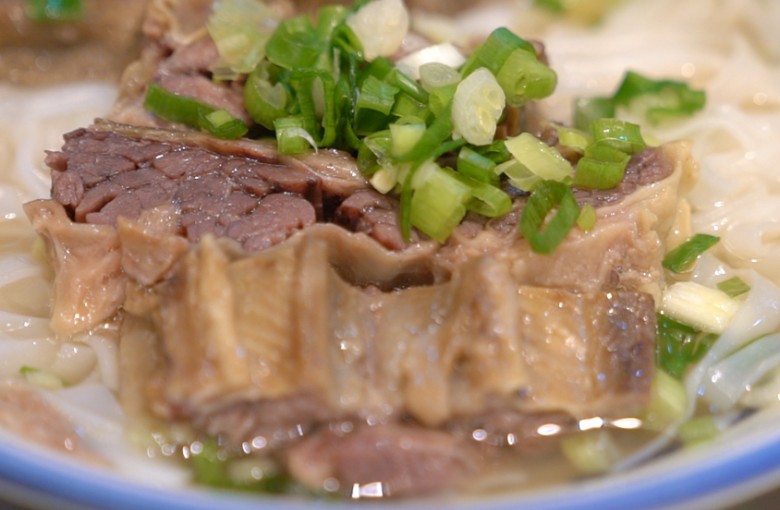