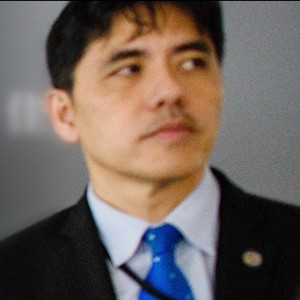 Ex-CIA agent Jerry Chun Shing Lee was arrested in New York on January 15, 2018. Also known as Zhen Cheng Li, he is accused of unlawful retention of national defence information​ and leaking it to Chin

Show more
Show less
China
Ex-CIA officer says he spied for China
A former US intelligence officer pleaded guilty on Wednesday to charges of conspiring to deliver top-secret national defense information to China and unlawful retention of classified information. Jerry Chun Shing Lee was expected to go to trial in federal court this week in Alexandria, Virginia, but a hearing to change his plea was held before US District Judge T.S. Ellis III, who could sentence Lee to a maximum penalty of life in prison. “I conspired to gather and send secret-level information to the government of the PRC,” Lee told Ellis at the end of Wednesday’s hearing, using the initials for the People’s Republic of China. Lee acknowledged lying to officials of the Central Intelligence
Robert Delaney
• 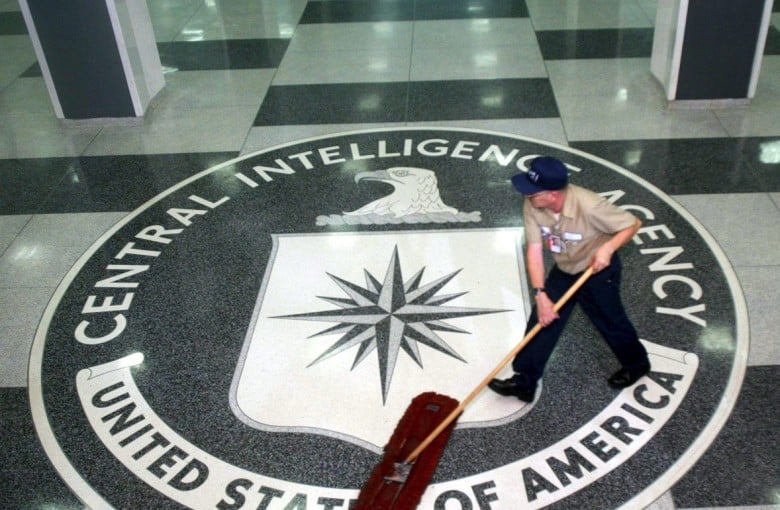 China
Ex-CIA officer charged with espionage will plead not guilty
China is alleged to have given the accused spy Jerry Chun Shing Lee a cash gift of $100,000 and promised it would “take care of him for life,” according to court documents. The Hong Kong-born Lee, who was a CIA officer between 1994 and 2007, is also alleged to have deposited hundreds of thousands of dollars more in illicit payments from his Chinese handlers into his personal bank accounts in Hong Kong. He is scheduled to be arraigned in a federal court in Virginia on Friday, where he is expected to plead not guilty to one count of conspiracy to gather or deliver national defence information to aid a foreign government, as well as two counts of unlawful retention of national defence informati
Raquel Carvalho
• 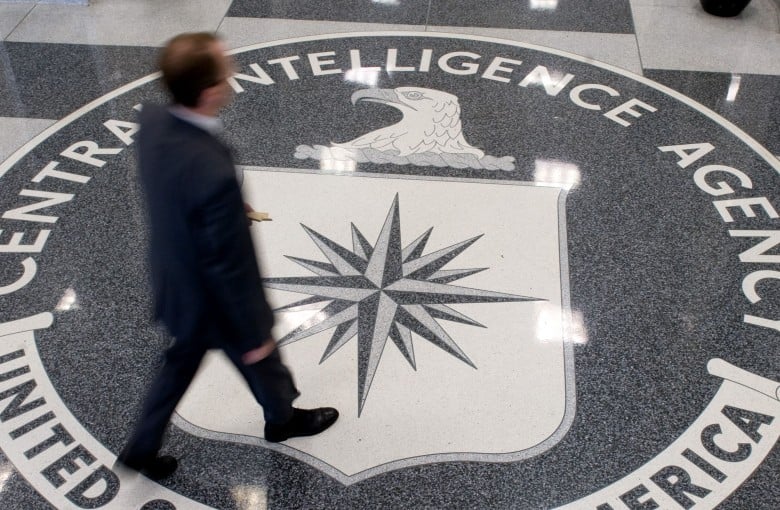 Politics
A former CIA agent is charged with spying for China
A former CIA agent suspected of helping China dismantle the agency’s spy network in the country was charged on Tuesday with conspiring to commit espionage. The suspect, Jerry Chun Shing Lee, is a 53-year-old naturalized US citizen who worked for the CIA from 1994 to 2007 as a case officer. The Chinese government killed at least a dozen CIA sources in China between 2010 and 2012, crippling the US’ intelligence network in the country, the New York Times reported last year. Lee was at the center of a US investigation into how the identities of these sources were exposed, according to the newspaper. If convicted, he faces a maximum sentence of life imprisonment.     Spy war Lee’s case has offer
Grace Tsoi
• 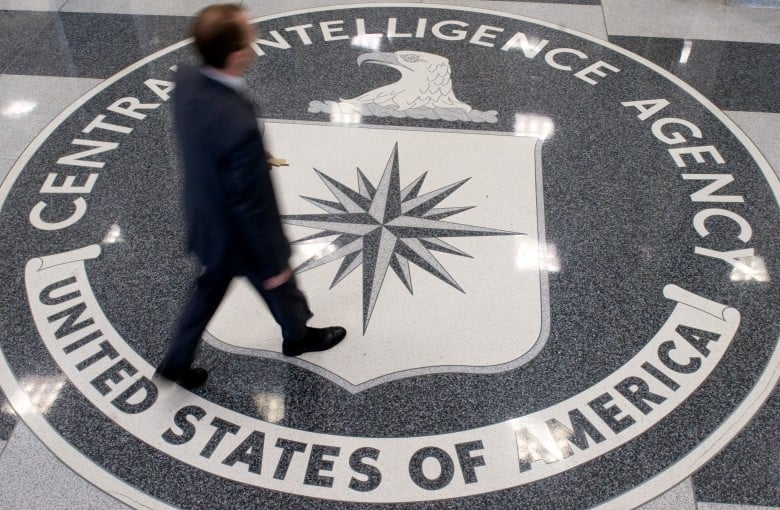