Arts
China celebrates as the Golden Globes anoints a new star
A Chinese film director has made history as the first Asian woman – and second woman ever – to win the best director award. As accolades poured in from around the world for Chloé Zhao, the 38-year-old’s stepmother Song Dandan – a well-known actress in China – described her as legend in their family whose win would inspire countless Chinese children. Zhao won the best director gong for her film Nomadland – the third of her films following on from Songs My Brothers Taught Me (2015) and The Rider (2017). The film stars Frances McDormand as a recent widow who is forced to lead a nomadic life traversing rural Nevada after the economy collapsed in the United States’ Great Recession of 2008. The
Qin Chen
• 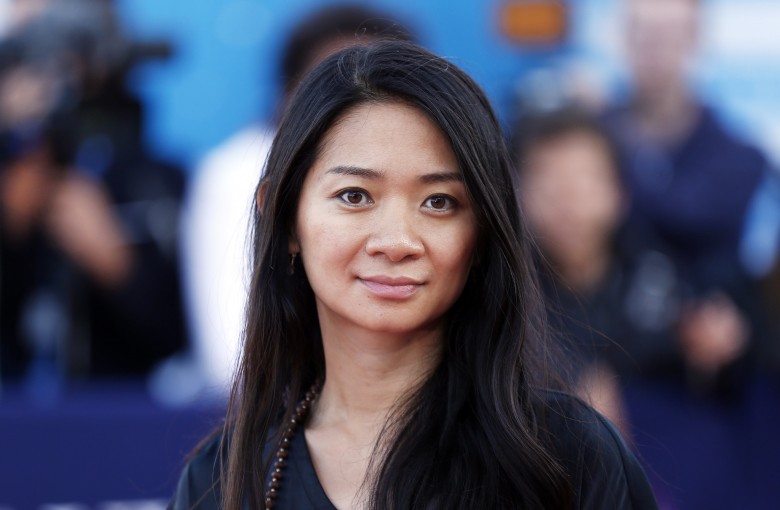