Society
Young people in China are reviving old clothing, and maybe nationalism too
Across China, some young people are switching from jeans and T-shirts to long dresses, silky robes and black hats. They’re not cosplayers or period drama actors, but rather members of a booming movement to turn Hanfu, or ethnic Han clothing, into everyday wear. The so-called Hanfu movement has gained a large following among the ethnic Han Chinese group, which makes up more than 90% of the Chinese population. Supporters say Han people need traditional attires to celebrate their own ethnic identity, just like the kimono in Japan and the hanbok in Korea. Critics, however, have accused the movement of promoting Han supremacism and fuelling tensions between the country’s Han majority and ethnic m
Arman Dzidzovic, Viola Zhou and Tom Leung
• 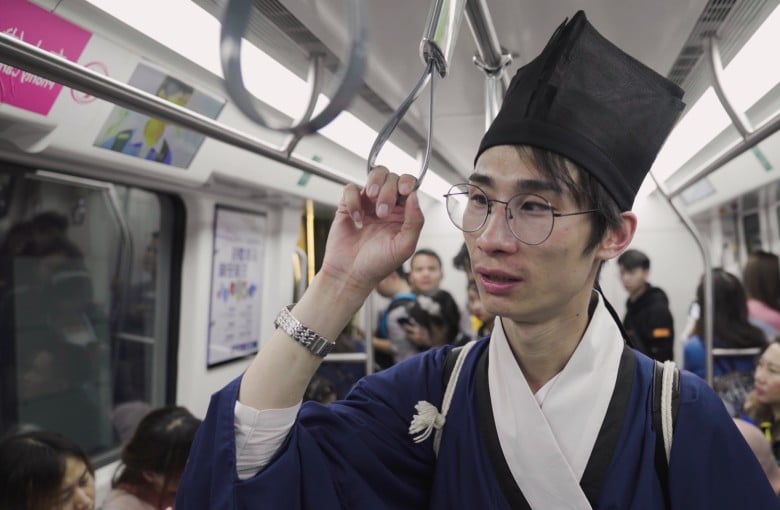