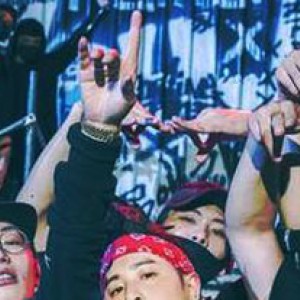 News and insight on the music genre, from Communist Party crackdowns to the Rap of China - a reality-show that gains billions of online views.

Show more
Show less
Politics
Rap songs fuel China's propaganda war on Hong Kong protests
For decades, revolutionary songs – called red songs – praising the ruling Communist Party were a staple in Chinese society and part of the country’s propaganda push. The most famous of these tunes is arguably “The East is Red,” a hit in the 1960s, when China was engulfed in the destructive Cultural Revolution. Its lyrics lauded Mao Zedong as the “people’s great savior.” But, as anti-government protests continue in Hong Kong, Beijing has found a more modern way to convey its message: rap music, a genre that is quickly gaining in popularity. The demonstrations, now in their 11th week, are one of the biggest political challenges faced by the Chinese government in decades. This week, the People
Qin Chen
• 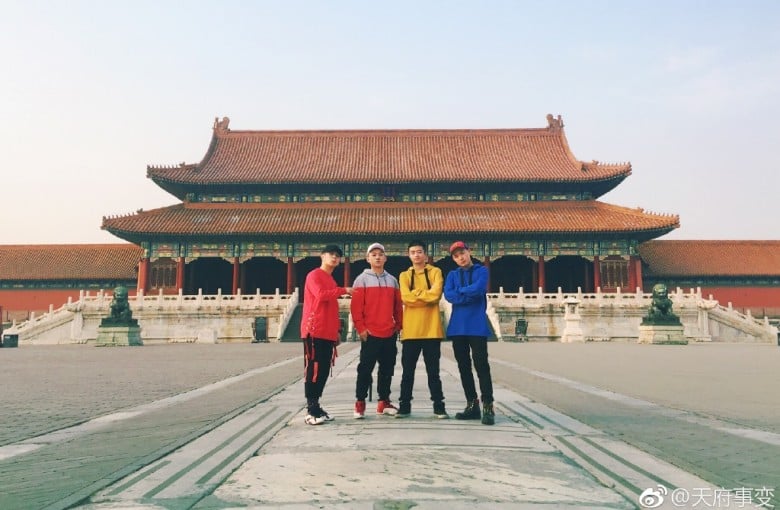 Politics
Cringe with us at China’s parliamentary propaganda rap
Chinese state news agency Xinhua has published an English-language propaganda rap video all about the “two sessions” – the country’s annual parliamentary meetings. Performed by rapper Su Han, who rose to fame in popular reality show Sing! China, the video celebrates China’s recent developments, including its landing on the far side of the moon, its battles against pollution and poverty, and its greening campaign. While hip hop culture and propaganda don’t seem like natural bedfellows, in recent years the government has increasingly been making use of rap to sell its message. Check out our video, above, for a taste. Interested in in-depth analysis and news from the Two Sessions? Check out the
Thomas Yau
• 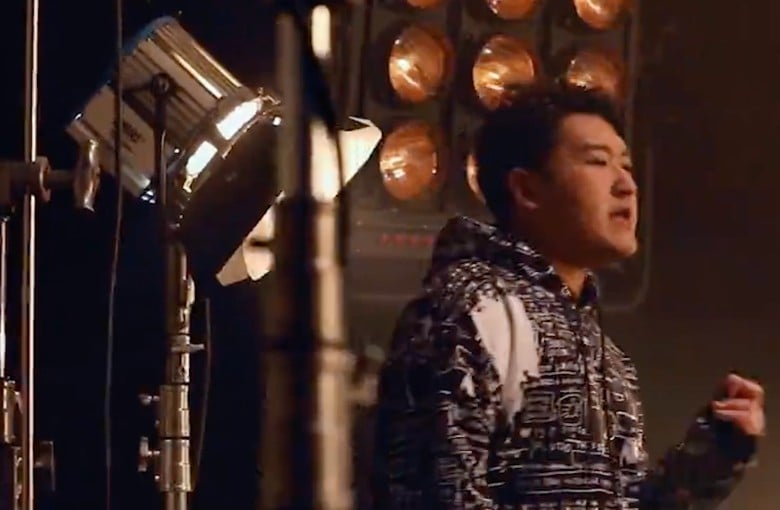 Society
Chinese hip hop makes a calculated comeback
Last summer, an online reality show single-handedly ignited China’s passion for hip hop, racking up more than 2.5 billion views and shooting its contestants to stardom. Now The Rap of China is back for a second season, and it’s determined to keep hip hop in the mainstream -- even as audiences and censors alike get tougher. Here’s this season’s opening, which features the show’s five judges spitting bars: The show’s debut in 2017 brought the hip hop subculture into the national limelight for the first time and injected a huge amount of cash into the industry. Season two boasts of giving an even bigger platform to Chinese-language rappers. Auditions were held worldwide, including in the US, w
Xinyan Yu
• 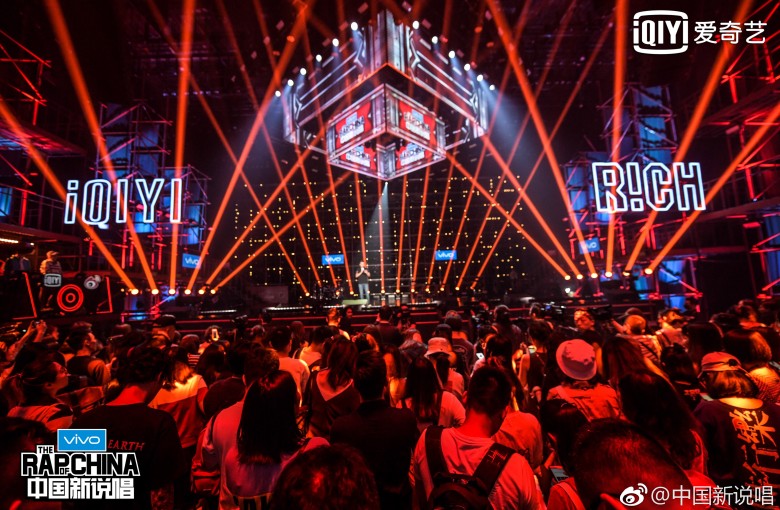 Arts
Chinese fans mourn after young American rapper shot dead
The death of American rapper XXXTentacion has saddened not only American fans and celebrities, but also the growing number of hip-hop lovers in China. The 20-year-old rapper died on Tuesday after being fatally shot during a possible robbery in Deerfield Beach, Florida, according to the Broward County sheriff’s office. XXXTentacion’s Chinese fans are also mourning. Zhang Hongxing, a 19-year-old art student in the southwestern city of Chongqing, said he fell in love with the rapper when he was preparing for his college entrance exam last year. The rapper’s emotional lyrics, which depict XXXTentacion’s own struggle with depression, had resonated with him, Zhang said. “I was going through somet
Viola Zhou
•