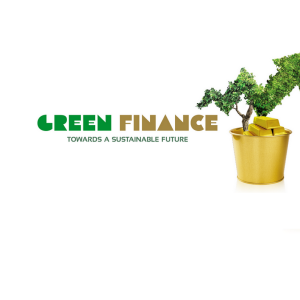 China
China climate change: government issues ambitious but vague carbon plan
The Chinese government has issued a broad top-down edict to push the nation towards becoming a more environmentally friendly economy, signaling a large-scale national push to become carbon neutral in the coming decades.  The State Council, China’s cabinet, released a directive on Monday that called for the nation to adopt a green and low-carbon transformation with the goal of peaking its carbon use by 2030 and becoming carbon neutral by 2060. The carbon-neutral promise was first made by President Xi Jinping last September at the UN general assembly.  The directive said the primary goal is to achieve “visible optimization” in industries, energy sectors, transportation and other areas by 2025.
Qin Chen
• 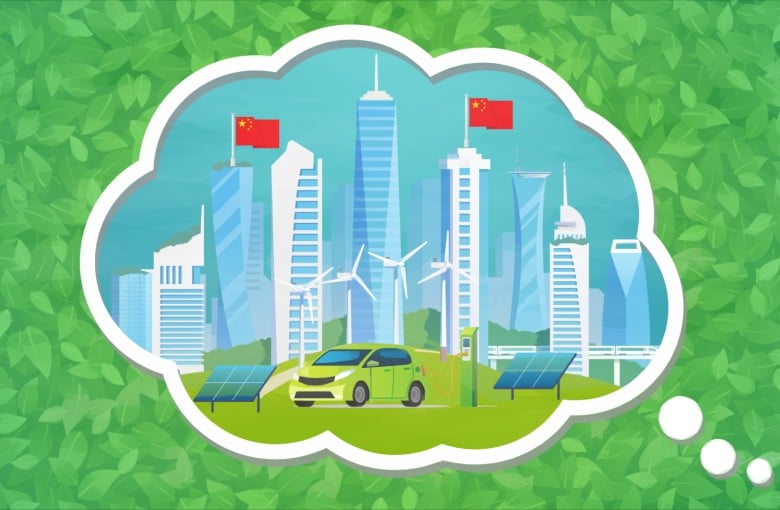